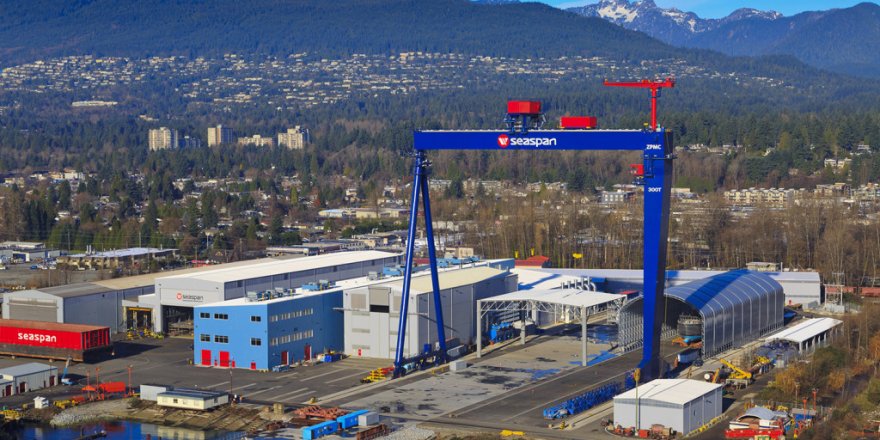 The 570’x79′ Protecteur will be the largest naval ship ever built in Canada. She will have a cruising speed of 15 knots, a top speed of 20 knots and a range of approximately 10,800 nautical miles. They will have accommodation for 239 personnel.

The future HMCS Protecteur is the first of two joint support ships to be built by Seaspan as part of the National Shipbuilding Strategy (NSS). HMCS Protecteur and HMCS Preserver will replace the former Protecteur-class Auxiliary Oiler Replenishment vessels.

“We are incredibly proud to reach this important milestone on the first of two joint support ships that will be built by Seaspan,” said Mark Lamarre, chief executive officer, Seaspan Shipyards. “At Seaspan, we know that building ships requires you to build more than ships. You need to build a workforce, an industry, a supply chain, and strong partnerships. The JSS will be the largest naval ship ever built in Canada – a tremendous accomplishment for all the skilled and committed men and women involved in her design and construction.” 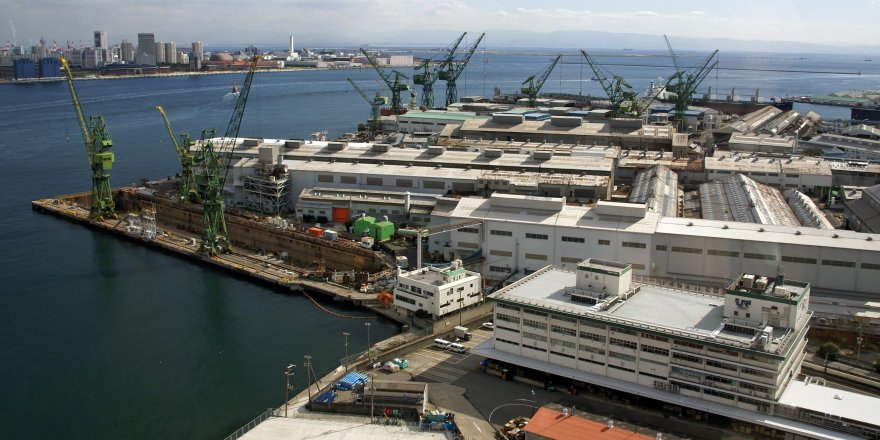 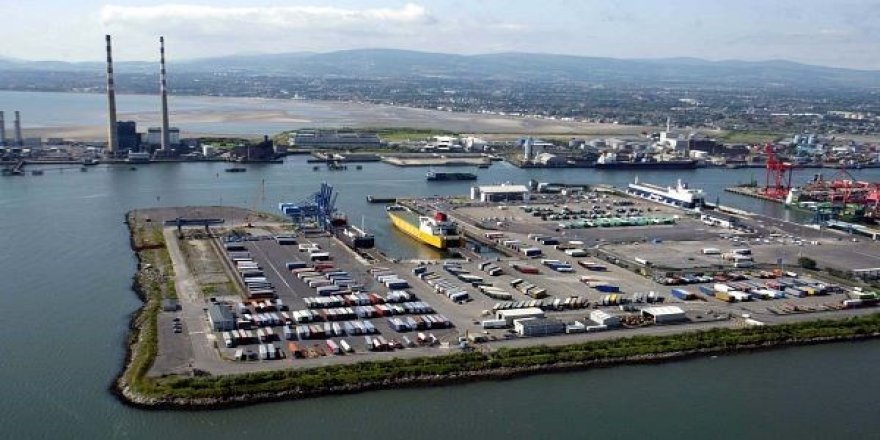