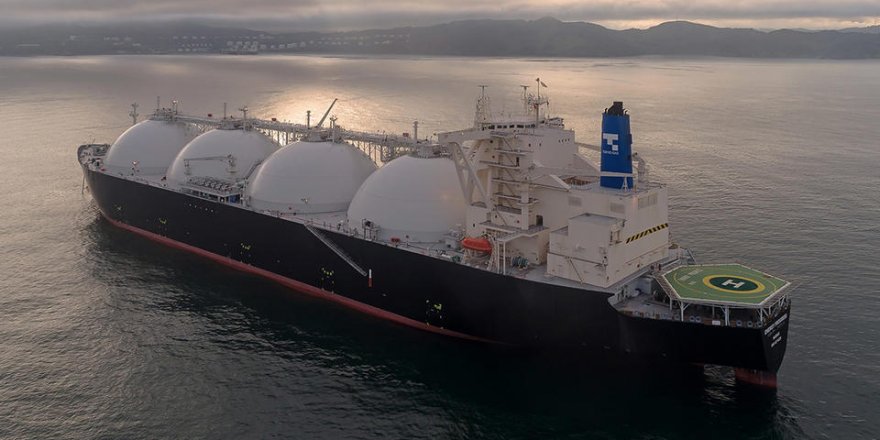 It has been announced that Saudi Aramco plans to supply LNG to Bangladesh as part of a US$3 billion agreement signed in October.

ACWA Power and Saudi Aramco signed a deal with Bangladesh Power Development Board to develop a 3,600-megawatt LNG-based power plant and terminal in the country.

As part of their agreement, ACWA Power will target the development of 3,600 MW gas fired independent power plants representing a total investment amount of about $2.5 billion.

Bangladesh is expected to become a major LNG importer in Asia, alongside countries such as Pakistan and India, as its domestic gas supplies fall.

In his statement, Salman Fazlur Rahman, investment adviser to Bangladeshi Prime Minister Sheikh Hasina said: “Aramco will indeed supply the LNG. The source of LNG is Aramco. In addition, they will build the LNG terminal to store the LNG.”

Bangladesh’s power sector is one of the fastest growing in South Asia, with a current installed capacity of around 24,000MW from just 3,200MW in 2009. 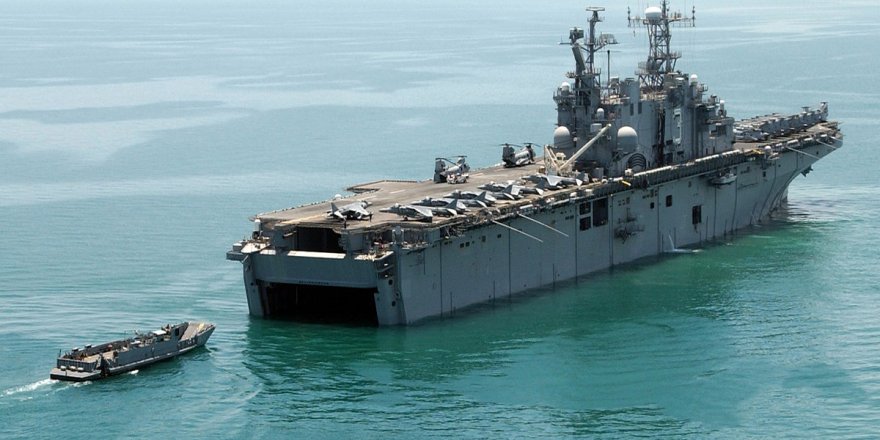 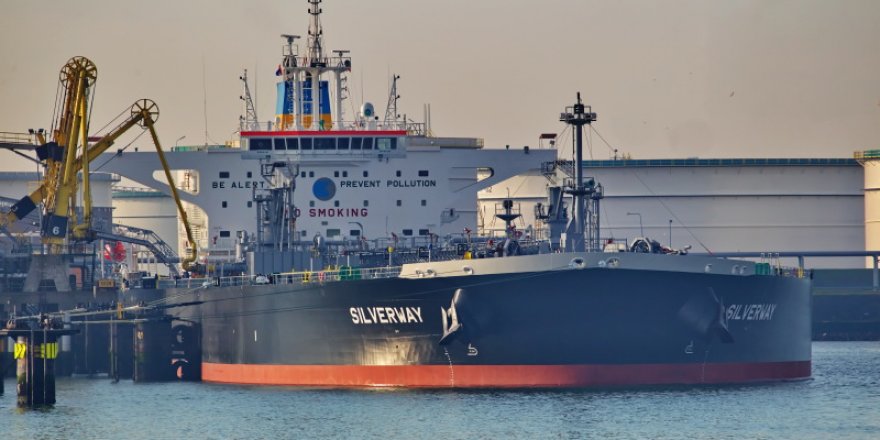