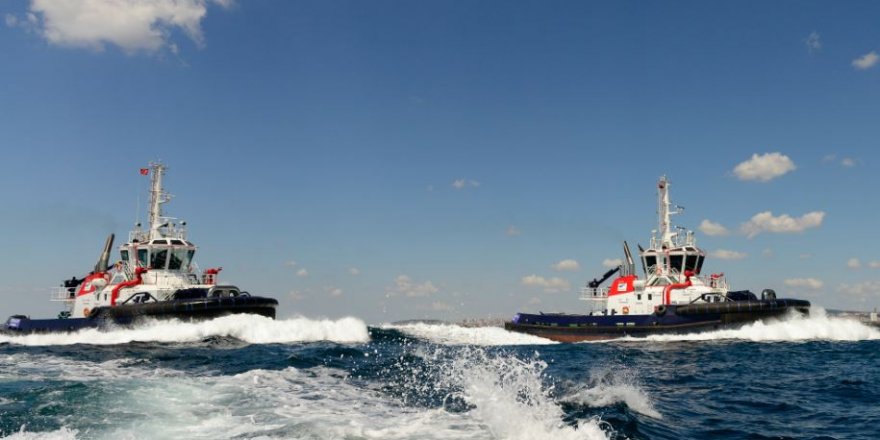 An important free trade deal between Turkey and the UK that provides vital certainty for businesses and protects thousands of jobs in both countries is excellent news, says Sanmar Shipyards, which has delivered a total of 24 tugs to UK operators.

The trade agreement, which entered into force on 1 January, secures current preferential tariffs between the two countries following the exit of the United Kingdom from the EU and, more significantly, lays the groundwork in the near future for a more ambitious UK free trade partnership with Turkey.

At its purpose-built shipyards at Tuzla and Altinova in Turkey, Sanmar builds technologically advanced tugboats with state-of-the-art designs and recognizes the UK as a critical market.

“This is excellent news. We are delighted that this deal has been done and are excited at the possibilities that the prospect of even closer ties between our two countries will provide. The signing of this agreement means we can continue to build on the excellent business relationships that we have with our friends in the UK. It enables us to focus on nurturing long-term partnerships with existing clients, while also offering attractive cost-effective terms to potential new customers,” stated Ruchan Civgin, Commercial Director of Sanmar.

“Today’s deal covers trade worth more than £18bn, delivers vital certainty for business and supports thousands of jobs. It paves the way for a new, more ambitious deal with Turkey in the near future, and is part of our plan to put the UK at the centre of a network of modern agreements with dynamic economies,” said UK International Trade Secretary Liz Truss.

In 2020, 30 tugs were sold by Sanmar, three of them to UK-based operators. Two were newbuild 80-tonnes bollard pull RAstar 3200SX ASD terminal support and escort tugs, exclusively designed for Sanmar by Canadian naval architects Robert Allan Ltd, for the Orkney IslandbCouncil fleet in Scotland that provides towage and marine services in Scapa Flow.

Named Odin of Scapa and Thor of Scapa by their new owners, the twin sisters measure 32m  x 13m x 5.5m and are both powered by two Caterpillar 3516C main engines, each providing 2,350kW. Propulsion comes from two Kongsberg Maritime US255 Z-drives.

The third Sanmar tug delivered to a UK operator last year was the newbuild ASD 70 tonnes bollard pull Bogacay class tug Queensferry operated by Targe Towing for INEOS at the Forties pipeline system marine terminal at Hound Point on the Firth of Forth in Scotland. 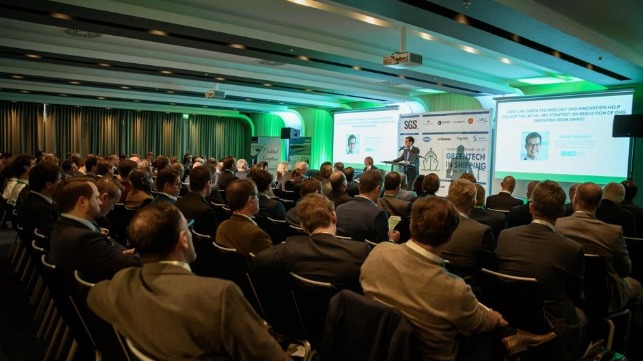 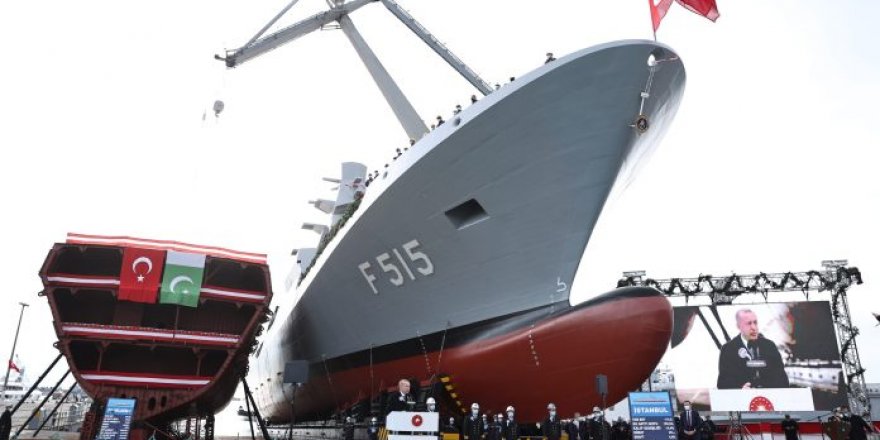