With a new investment in a hydrogen fuel business, the Norwegian shipping company Saga Tankers has entered the renewable energy market.

The company will divest non-core assets and change its name to Saga Pure ASA as part of its renewable energy plan.

As of December 1 , 2020, the company has named Bjørn Simonsen as Chief Executive Officer (CEO).

As part of the strategy, Saga invested NOK 55 million ($5.9 million) in Everfuel A/S, an integrated green hydrogen fuel business with the goal of capitalizing on the multi-billion euro heavy-duty hydrogen fuel market, which is now opening up in Europe.

The investment follows Everfuel A / S's private placement and subsequent listing on the Merkur Market, with Saga as the core investor.

“Saga sees significant opportunities within renewable energy investments. We have extensive experience from developing companies within the renewable energy universe, e.g. from the global leader within hydrogen technologies Nel ASA," says Martin Nes, Chairman of the Board of Directors.

Saga plans to sell 55 percent stake in the Vallhall indoor arena, which is planned to be sold to Tycoon Industrier AS for an enterprise value of NOK 120.0 million, as well as 105.8 million shares in S.D. as part of the strategy. Standard drilling and other NOK 32 million equivalent investments.

Following the completion of the transactions, including the acquisition of shares in Everfuel A / S, Saga will keep in the range of approximately NOK 180 million in cash, with no long-term debt. 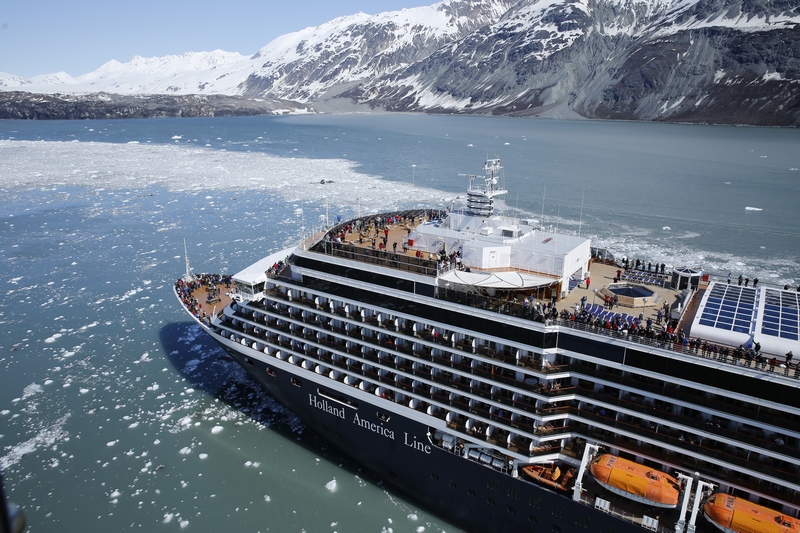 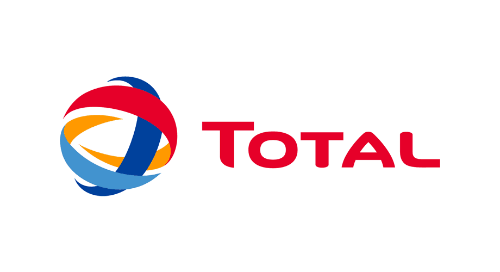 Total delivers its first shipment of carbon-neutral LNG to China