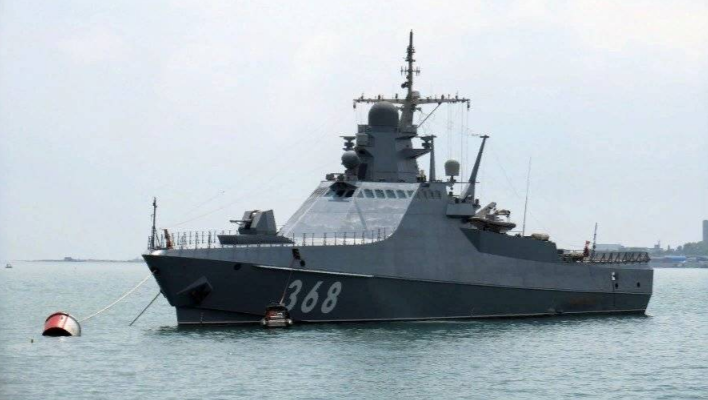 The ship's crew will engage in the St. Petersburg Main Naval Parade to mark Navy Day.

The crew will have to cover more than five thousand nautical miles during the interfleet passage, passing the Black, Marmara, Aegean, Mediterranean, North and Baltic Seas, as well as part of the Atlantic Ocean.

The crew of the ship will conduct a complex of ship combat exercises for different tasks when making the sea crossing. In particular, the Ka-27PL helicopter's sailors and crew will perform tasks for takeoffs and landings on the ship's deck, and for the purpose of checking the coherence of all systems of the ship's aviation complex, training will be carried out for the crews of the ship.

The Vasily Bykov was launched in 2017, and joined the Black Sea Fleet in December 2018.

Project 22160 patrol ships are designed to protect and defend the maritime economic zone and, in the event of military operations, are designed to ensure that the forces and facilities of the fleet are stable during the defense of their home areas. 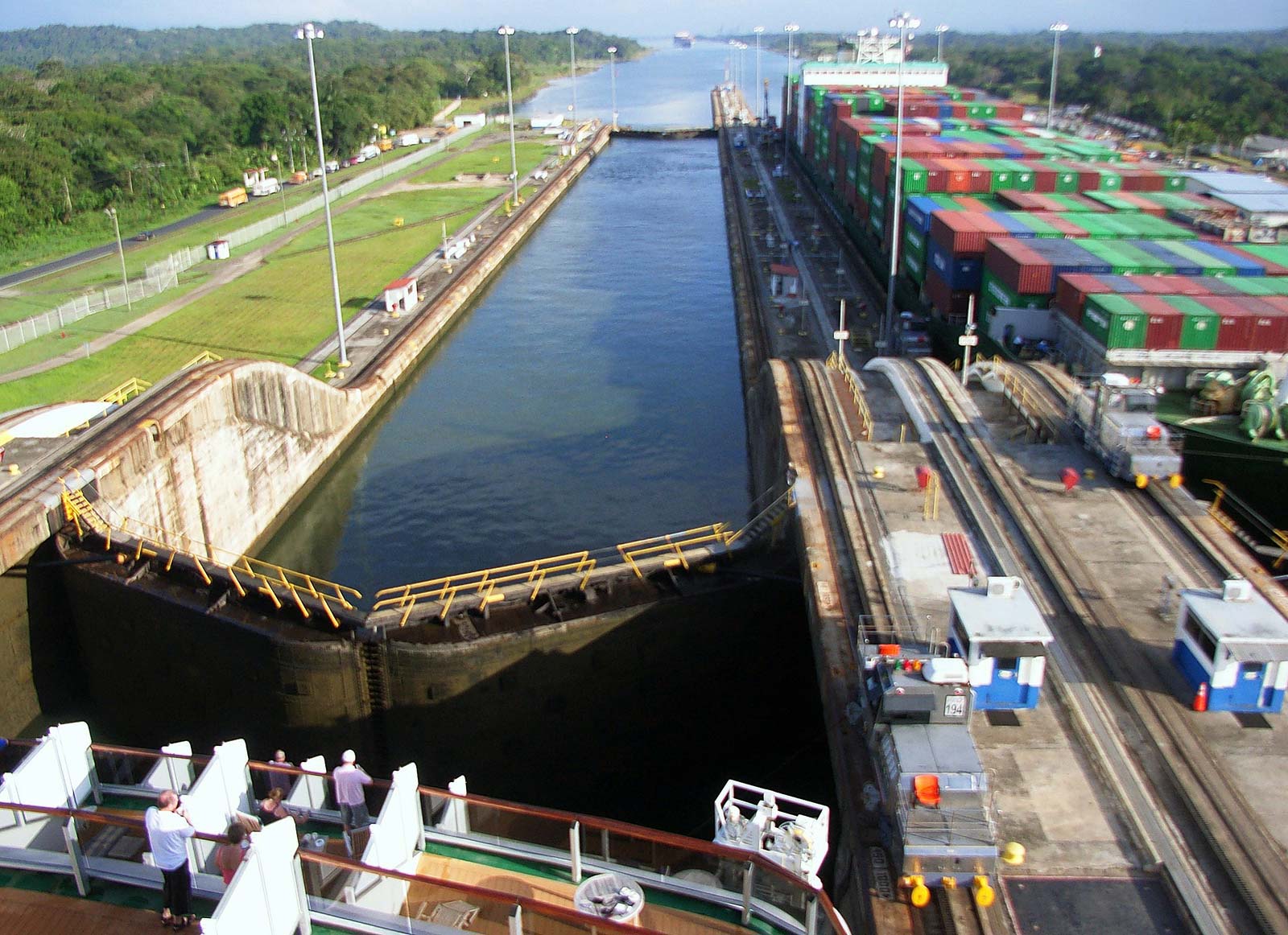 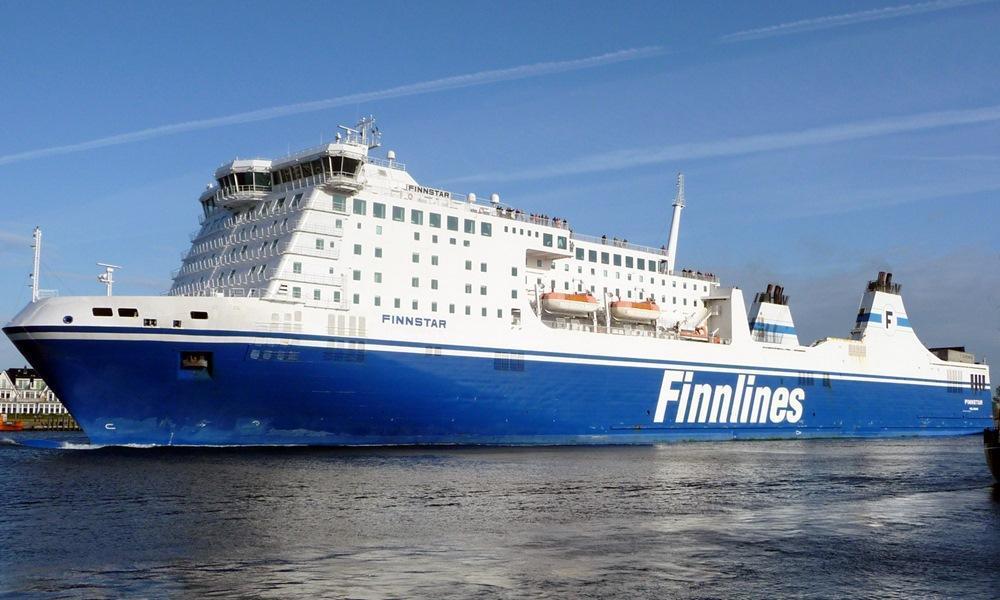