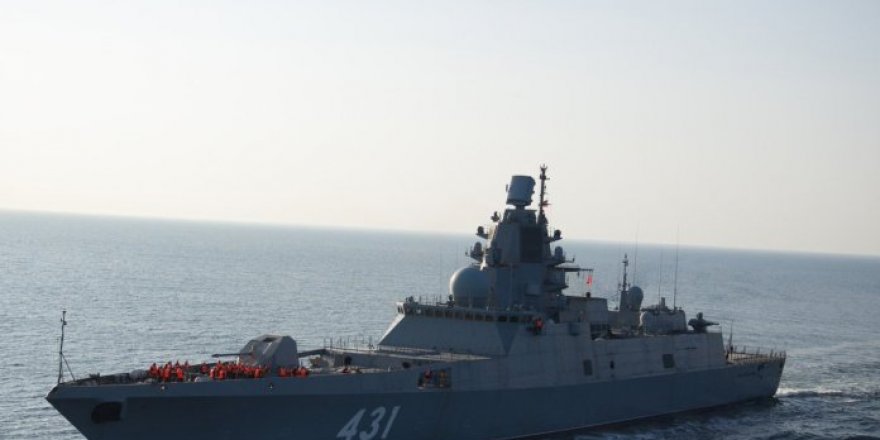 Project 22350 frigate Admiral Kasatonov has deployed for the next stage of state trials to the battle ranges of the Northern Fleet in the Barents Sea, the press office of the Navy announced on March 24.

Help for this stage of state trials are received by the Northern Fleet submarines conducting scheduled combat training assignments at the Barents Sea.

Admiral Kasatonov's frigate trials began in the White Sea on 20 November. Once the State trials program is over, the warship is scheduled to enter service with the Northern Fleet of Russia, stated by the press office.

Project 22350 frigates are planned to become the most advanced warships in their class within the Russian Navy. These frigates displace 4,500 tonnes, and a speed of 29 knots will build. We are armed with Oniks and Kalibr missiles, and air defense weapon systems from Poliment-Redut.

Admiral Gorshkov, a lead frigate of Project 22350 entered service with the Russian Navy in July 2018.

The first serial-produced frigate of the project, Admiral Kasatonov, was placed afloat in 2014 and its trials are at their final stage at the moment. Admiral Golovko's Project 22350 frigate was laid out on February 1, 2012. Four more frigates from this Project are in the Severnaya Shipyard at various stages of their construction. 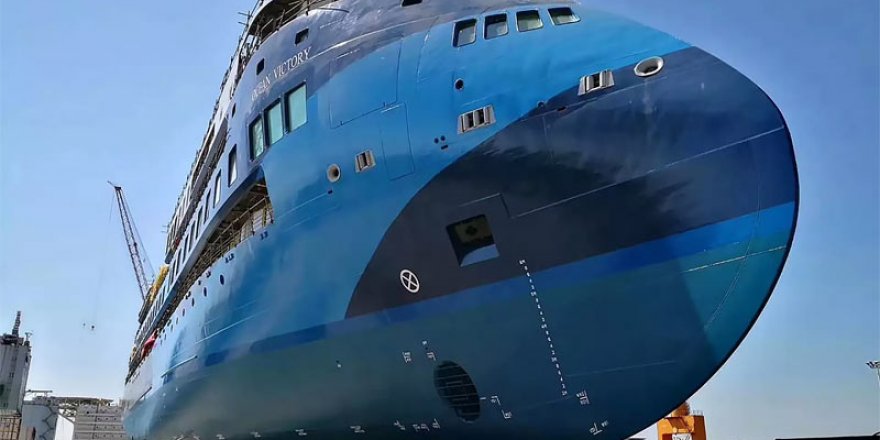 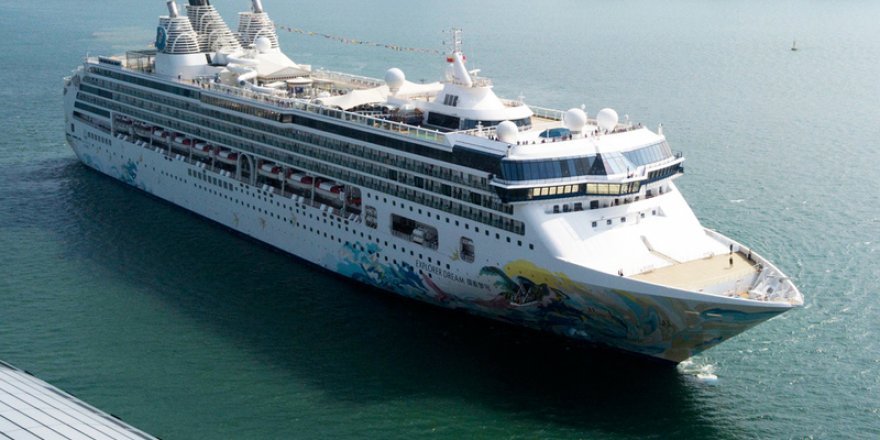