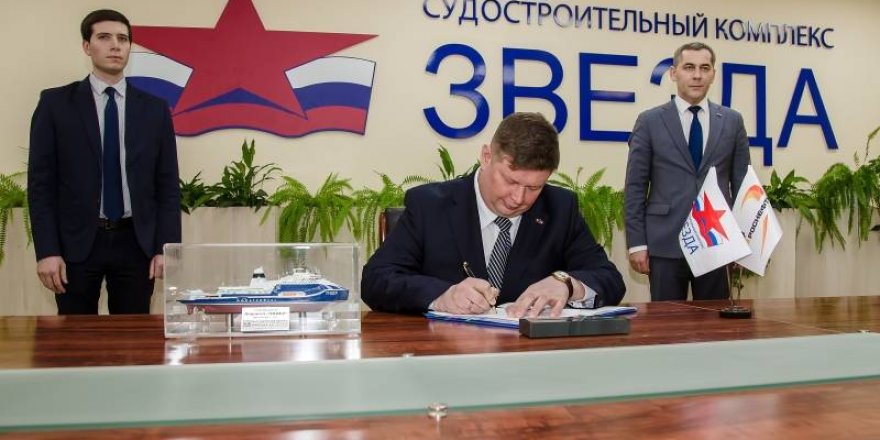 Russia to build most powerful nuclear icebreaker of the world

Two Russian companies signed an agreement on Thursday to develop the world's most efficient nuclear icebreaker to help improve trade along a vital northern sea route to forge closer ties with Asia.

Tomflot, a subsidiary of the Russian nuclear company Rosatom, and the Zvezda shipyard, operated by an oil giant Rosneft consortium, said they would work together to construct an icebreaker for the Lider (Leader).

President Vladimir Putin has said Arctic shipping routes along the northern coast of Russia could compete with the Suez Canal as a short-cut trading route from Europe to Asia.

Rosatom said the 209-meter icebreaker, which is fitted with a nuclear power unit, could smash as thick as 4 meters through ice. The vessel is scheduled for commissioning in 2027, with a propulsion capacity of 120 megawatts.

Russian government plans for the Northern Sea Route, which cuts 4,000 nautical miles off the southern alternative via the Suez Canal, exports 80 million tons of cargo per year to Europe by 2024, and Russian companies are developing route projects in areas like LNG, gas condensate, steel, coal and precious metals, among others 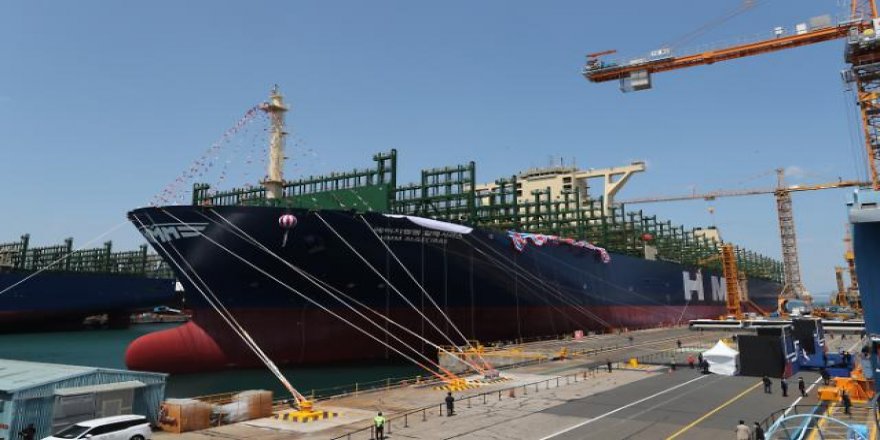 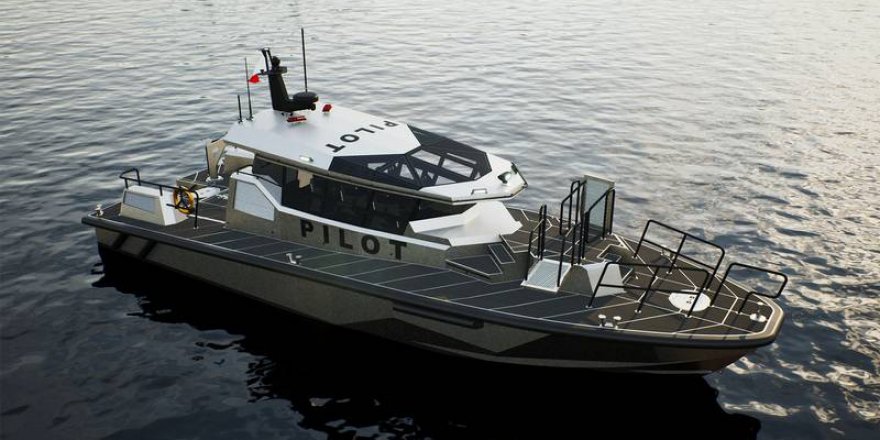 Metal Shark to build a pilot boat for Pascagoula