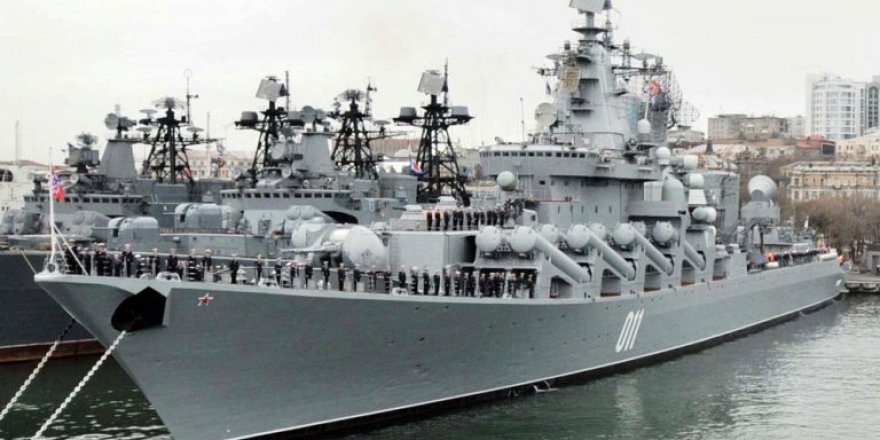 Russia plans to send a fleet to Asia-Pacific

Pacific Fleet’s combat ships has left Vladivostok on Tuesday for a long voyage to the Asia-Pacific Region, according to the fleet’s press service.

The press service announced that “Today a group of the Pacific Fleet’s ships consisting of the Pacific Fleet’s guards missile flagship Varyag of the Order of Nakhimov, the large antisubmarine ship Admiral Panteleyev and the medium sea tanker Pechenga has left Vladivostok and embarked on far-voyage tasks in the Asia-Pacific Region.”

The voyage is suppossed to take 3-months long.

During the process the vessel will carry out drills and have a chance to practice at sea. 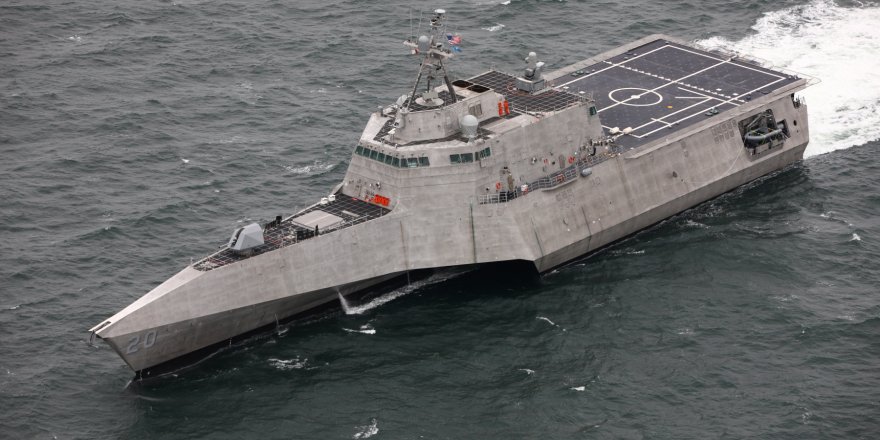 USS Cincinnati is set to be commissioned 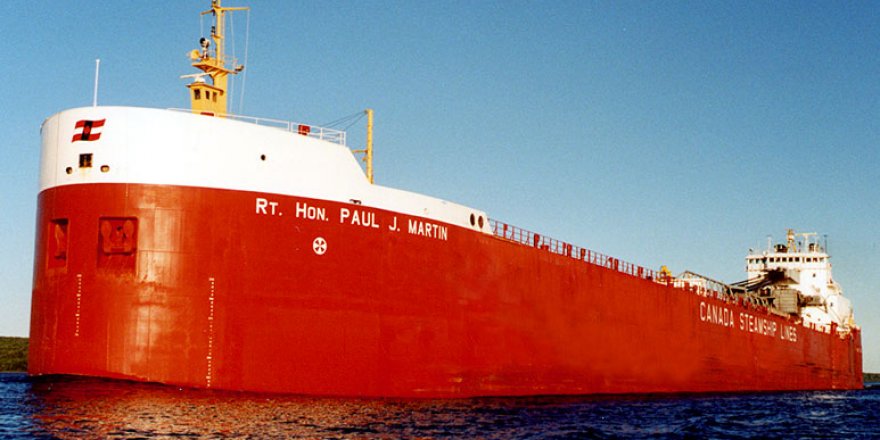