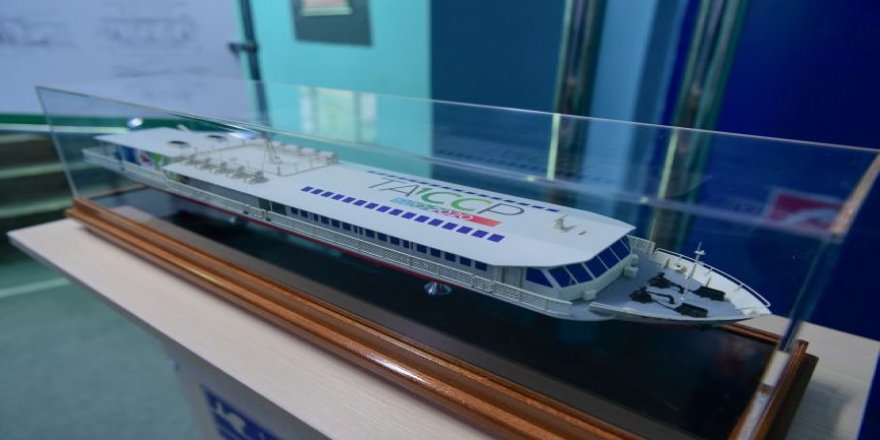 A keel-laying ceremony has been held in Russia for Chaika LNG. The LNG powered vessel will accommodate at least 170 passengers and it is expected for launch during 2020.

The new sightseeing vessel, accommodating 170 people, is expected to be launched this year.

This year, Gazprom plans to build two new CNG stations in Zainsk and Nurlat, as well as to renovate and upgrade a CNG station in Buinsk. 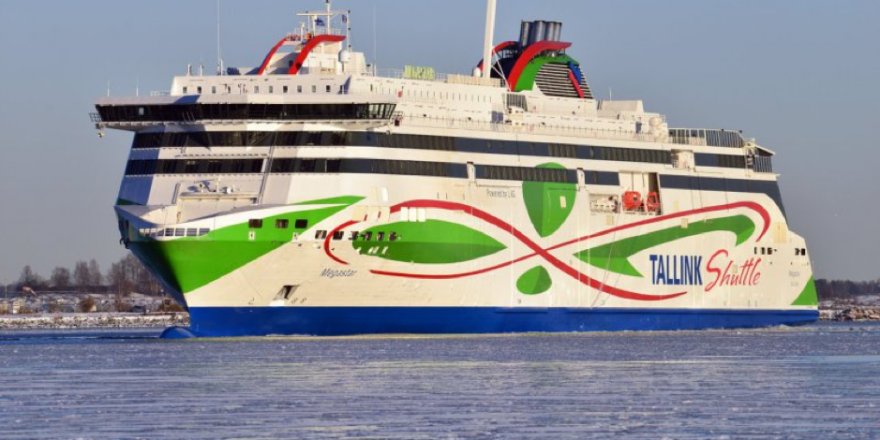 Høglund to Supply FGSS for Tallink 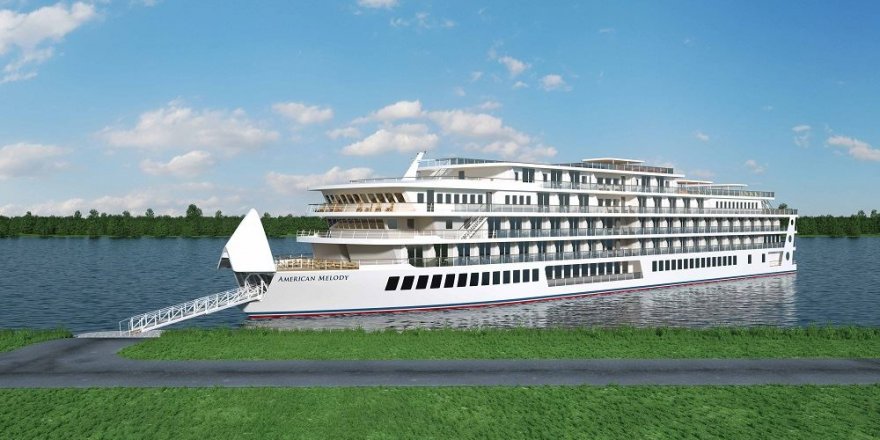