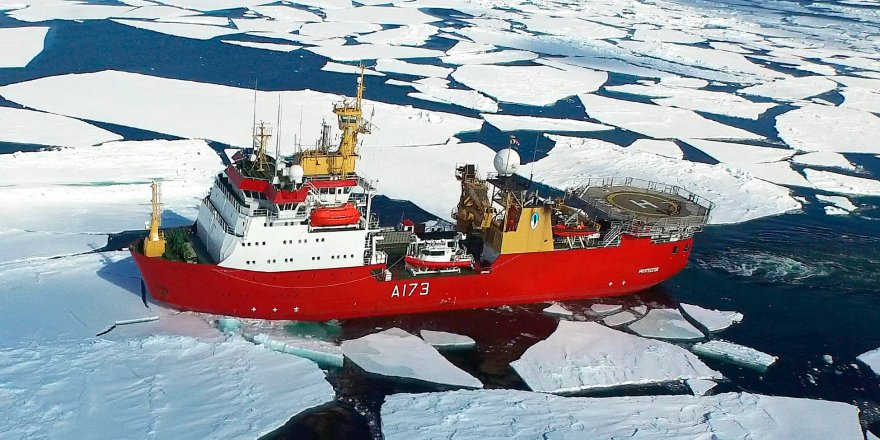 The icebreaker HMS Protector of the British Royal Navy is expected to undergo a major overhaul at the port in Teesside.

The research vessel based in Plymouth operates with the British Antarctic Survey to collect knowledge about the local area, the Antarctic Ocean.

The vessel undergoes maintenance after each expedition due to the harsh weather conditions in the south ocean. HMS Protector undergoes extensive repair and upgrade operations every five years to increase its lifespan.

The vessel will be fitted to hold unmanned survey instruments under the most recent revamp. Its 60 t crane and flight deck has been removed for major maintenance, while its hull will be restored.

The vessel is now being upgraded to follow the new scientific / survey operating technologies and automated methods of surveying.

Following completion of the repair works at Teesside, the ship's crew must undergo active sea training before being stationed in the Southern Hemisphere later this year. 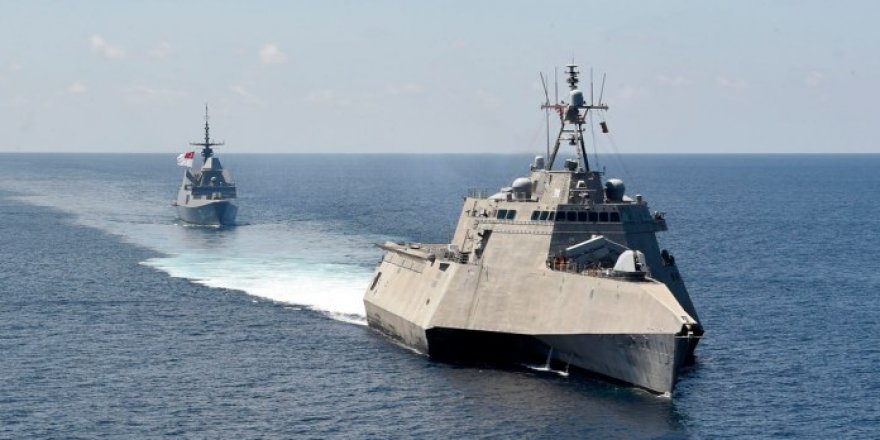 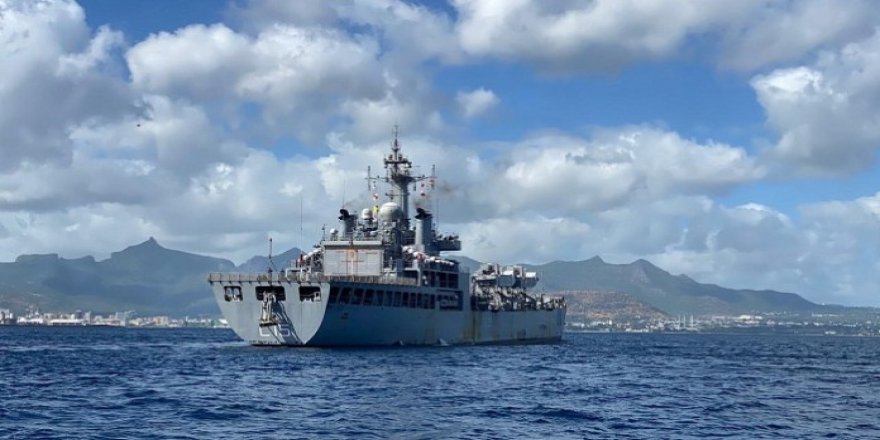