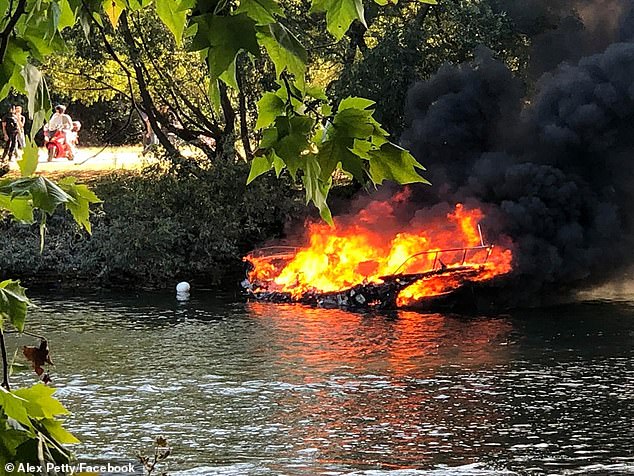 Witnesses explained that the vessel "blew up" on the river Thames in Twickenham, London.

It has been reported that passengers jumped overboard after a boat became engulfed in in flames after it exploded on the river Thames. According to authorities, E-eight people were rescued in the water by a private boat. Passengers jump off river cruiser as it was engulfed in flames.

The Metropolitan Police reported that the boat blew up near Twickenham in south west London at around 3.15pm on Saturday. London Fire Brigade and London Ambulance Service  were involved in dealing with the incident. One person was taken to hospital with minor injuries. Samsung and ABS comes together to develop next generation LNG Carrier 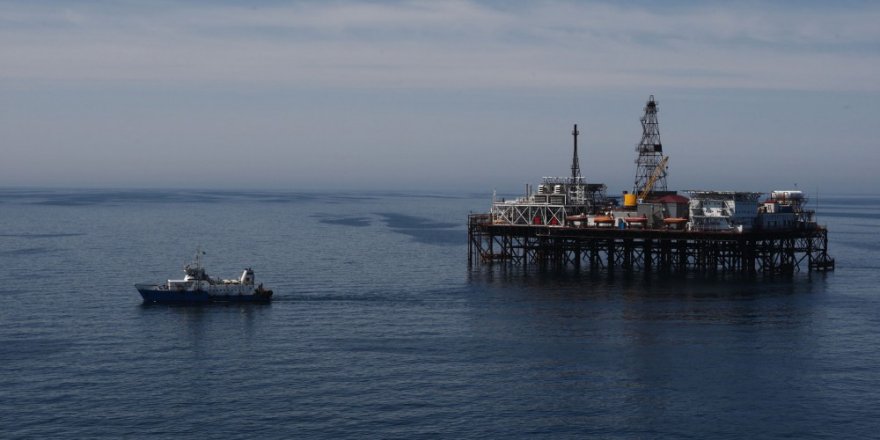 SOCAR workers evacuated from sea due to strong wind