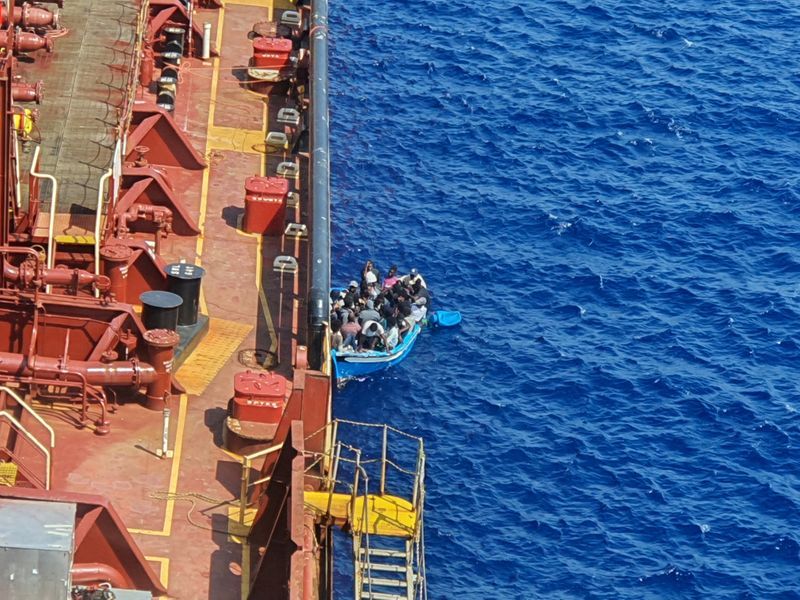 The Maersk Etienne's month-long refugee crisis has worsened over the weekend after Maersk Tankers reported three migrants have jumped overboard.

On August 4, at the request of Maltese authorities, the Danish-flagged Maersk Etienne crew rescued the 27 refugees, stranded in Tunisian waters. The rescued – including a pregnant woman and at least one child – were forced to stay on board the Danish-flagged tanker as the authorities have yet to come up with a refugee solution.

“We continue to plead for urgent humanitarian assistance for the 27 migrants stranded aboard Etienne,” Maersk Tankers announced.

“While many of us acknowledge the challenging political considerations, we are desperately awaiting Malta and Denmark to find a solution for the refugees, with EU or other relevant parties, so the ship and its crew are released,” Robert Maersk Uggla, the CEO of A.P. Moller Holding stated.

For its part, Malta has replied by saying that the onboard problem is now one for the Danish authorities to address. 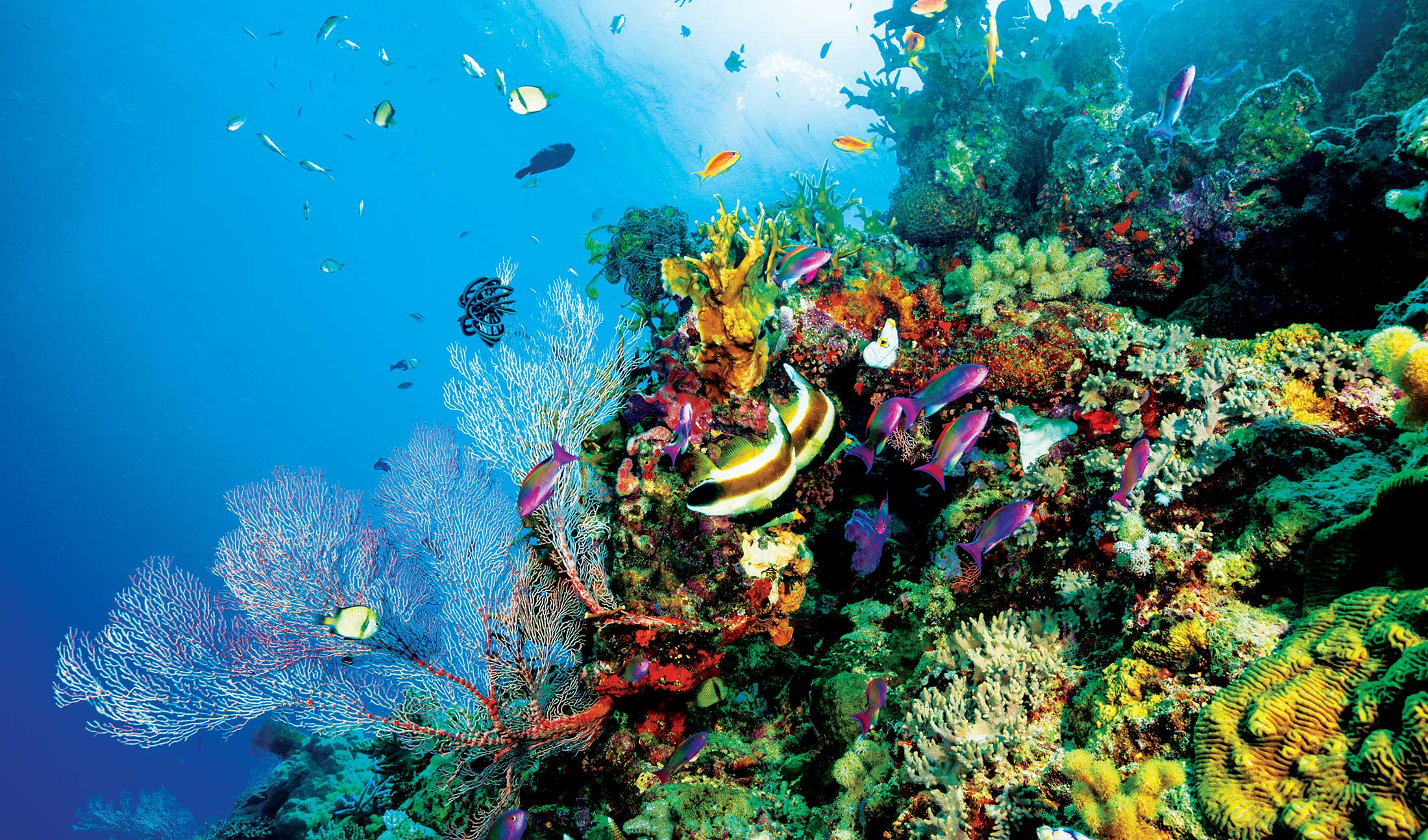 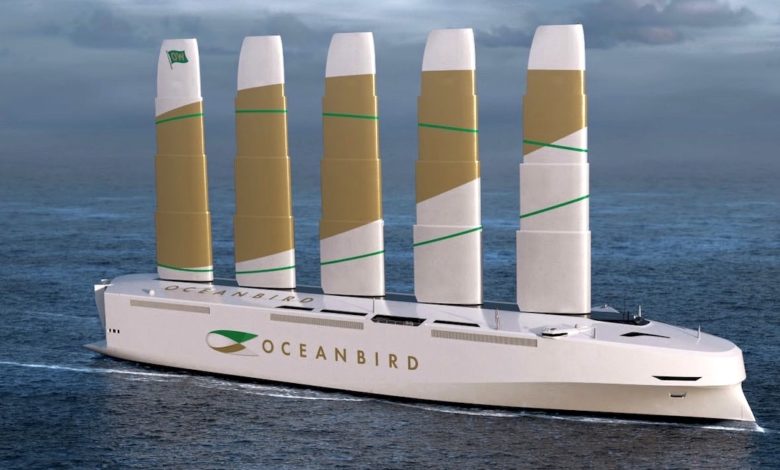