Princess Cruises to increase deployment in Europe and Japan

Princess Cruises has announced that 2020 will be its biggest UK and European season, with three ships sailing a full season out of Southampton for the first time.

The line has also revealed that its newest ship, Enchanted Princess, will be named in Southampton in June 2020 – the first Princess vessel to be named in the UK since Royal Princess in 2013. It will then be deployed in the Mediterranean.

Princess Cruises’ smallest ship, the 670-guest Pacific Princess, will join the six ships currently operating across Europe and the UK. She will sail from June to October on a series of Mediterranean voyages departing from the Italian cities of Rome and Venice.

Meanwhile, the cruise line will also be operating its longest-ever season in Japan, with sailings from May 2021 to April 2022. Throughout the year, Diamond Princess will offer 48 different itineraries from the Japanese ports of Tokyo and Kobe, covering 44 destinations in four countries. 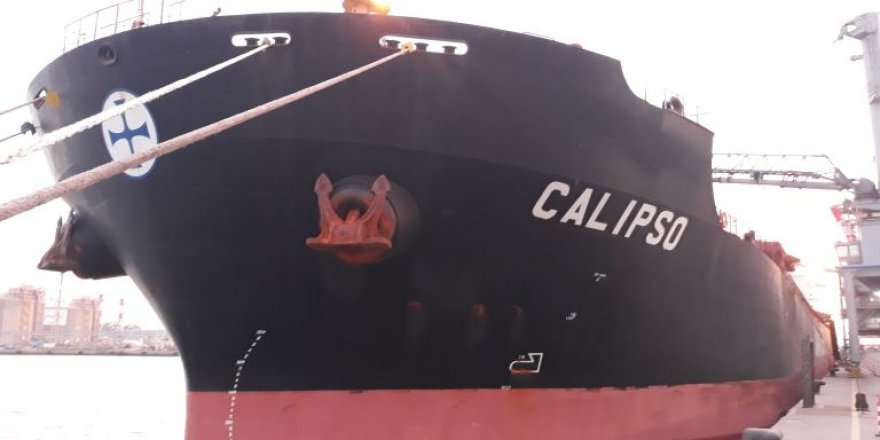