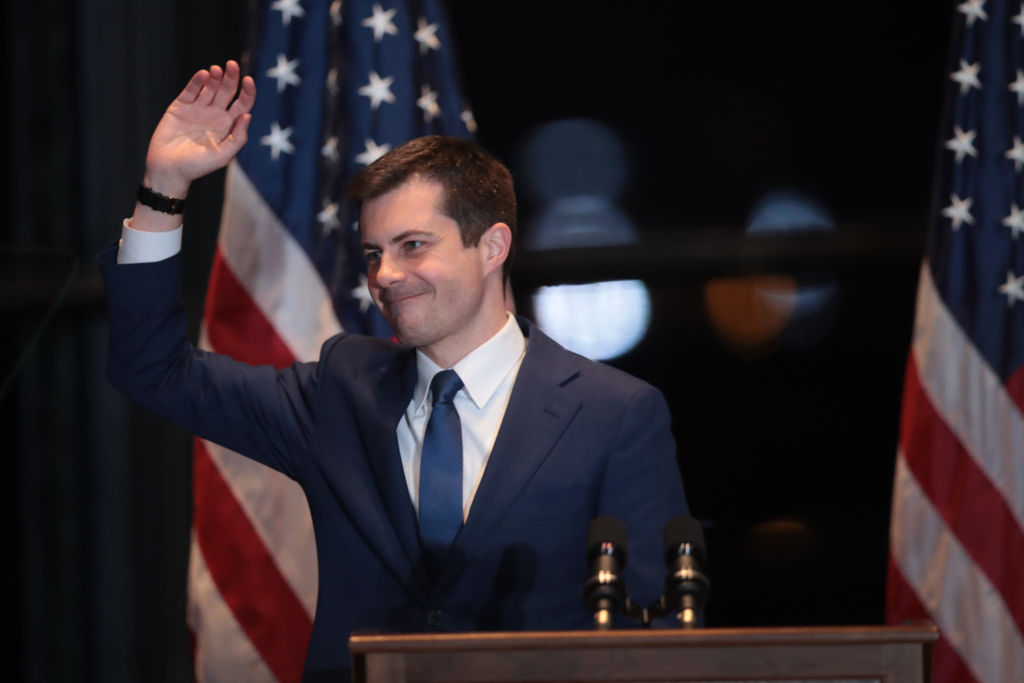 As he unveiled former rival Pete Buttigieg as his preference for US transport secretary, President-elect Joe Biden touted the diversity of his incoming administration.

The former mayor of South Bend, Indiana, Buttigieg, will be the first openly gay secretary of the Cabinet to be appointed by the Senate if approved.

Appearing in Wilmington, Delaware, with Buttigieg, Biden said that the 38-year-old would face the task of rebuilding the aging infrastructure of America and repairing what he called "our crumbling roads, bridges, and ports."

“I’m also mindful that the eyes of history are on this appointment, knowing that this is the first time an American president has ever sent an openly LGBTQ Cabinet member to the Senate for confirmation,” Buttigieg stated.

The nomination of Buttigieg, which needs approval from the Senate, caps a political rise that saw him emerge from obscurity to mount a remarkably robust campaign for Biden's eventual Democratic presidential nomination.

Buttigieg, a military veteran who served in Afghanistan, is in the vanguard of Democratic politicians of the next generation and is widely seen as a potential presidential candidate.

Biden offered him high praise when Buttigieg terminated his campaign and endorsed Biden in March, claiming the Indiana native reminded him of his late son, Beau.

Buttigieg, as transport secretary, will oversee a sprawling federal department overseeing the airlines and interstate highways of the country. Buttigieg will also play a key role in the new infrastructure and environmental policies put forward by Biden, including plans to install 500,000 electric vehicle charging stations nationwide.

Biden, who served as vice president under the first Black president of the nation, Barack Obama, has promised to create a government that represents the diversity of the country. 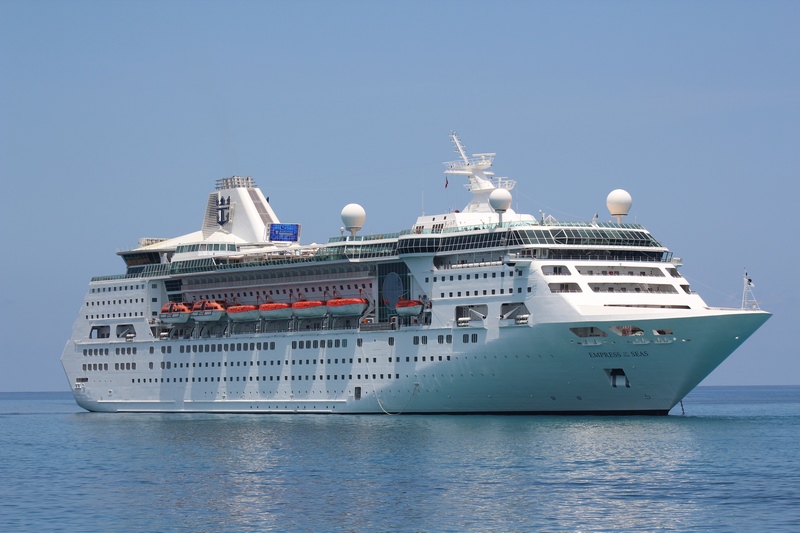 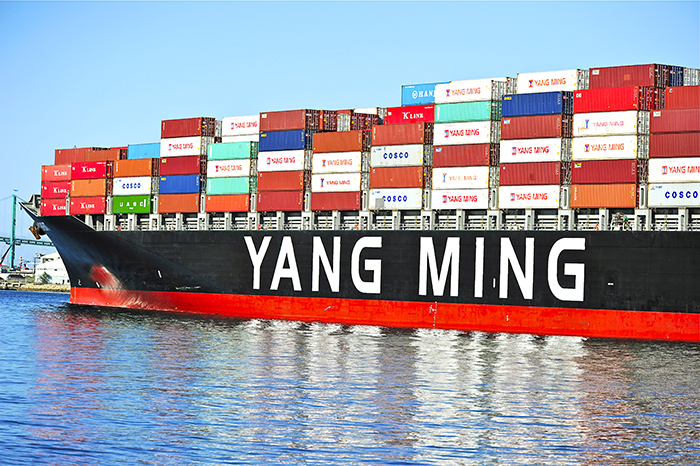