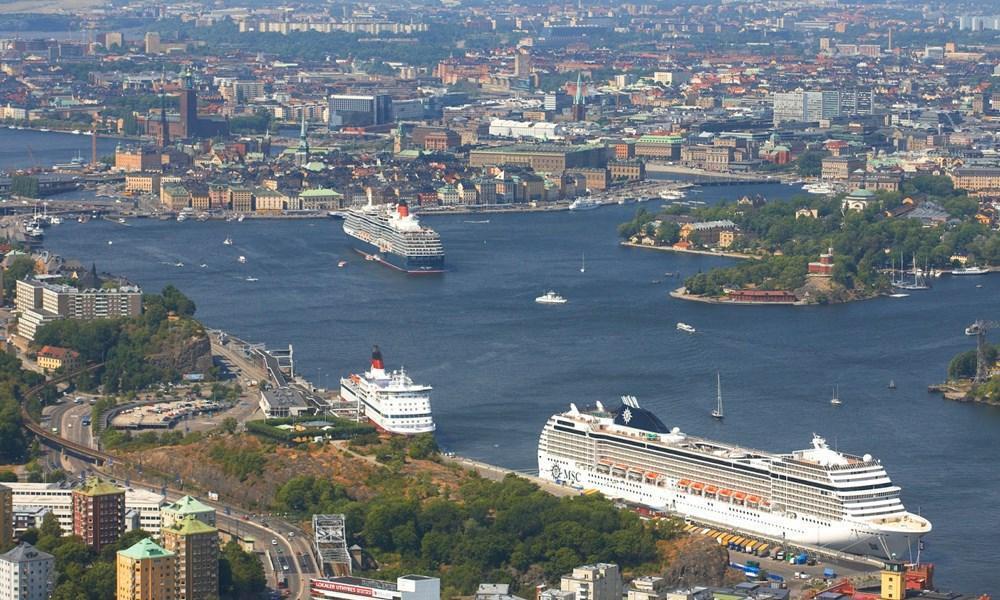 Ports of Stockholm awarded for investing in onshore power supply

The Swedish Environmental Protection Agency and the EU have awarded Ports of Stockholm funding to invest in onshore power supplies.

The company said in its release that this is an environmental program that will dramatically reduce carbon dioxide and air pollutant pollution from cruise ships in Stockholm and in the Baltic Sea.

Together with the Baltic Sea ports of Copenhagen/Malmo, Aarhus and Helsinki, the ports of Stockholm will invest in the provision of onshore power for cruise ships.

Investment involves equipping two central quays in Stockholm with high-voltage onshore power connections for the Ports of Stockholm, which will greatly minimize the environmental effect of cruise ships, since they will shut down their engines and only use local electricity grid power.

The project will start in December 2020 and is funded partly by the Climate Leap Local Investment Program of the Swedish Environmental Protection Agency and also by EU grant funding.

The work on equipping the two central quays with onshore power connections will be completed in 2023 and 2024, respectively.

In addition, a total of EUR 25 million was spent by the cruise shipping companies on harbor dues, pilotage dues and fairway dues in Stockholm.

As a result, the cruise industry contributes tremendously to the area of Stockholm, generating an overall economic impact of almost EUR 176 million and creating about 1,100 jobs. Stockholm is a popular destination for cruises and most cruise passengers say they are very happy with their visit. 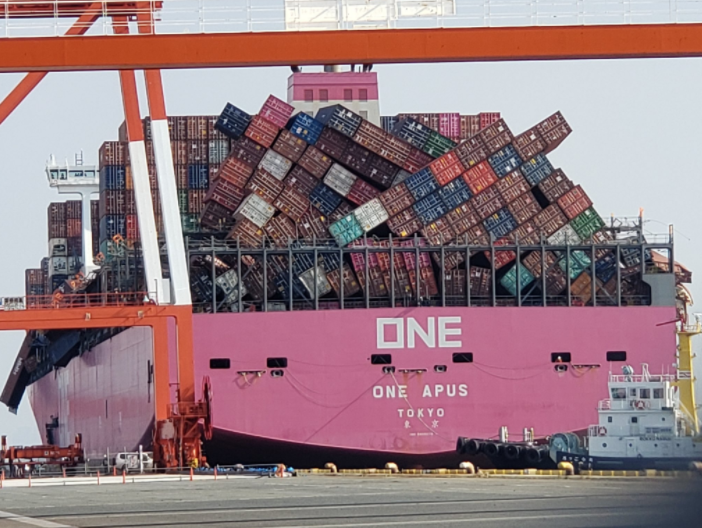 Japanese-flagged containership ONE Apus berths in Port of Kobe 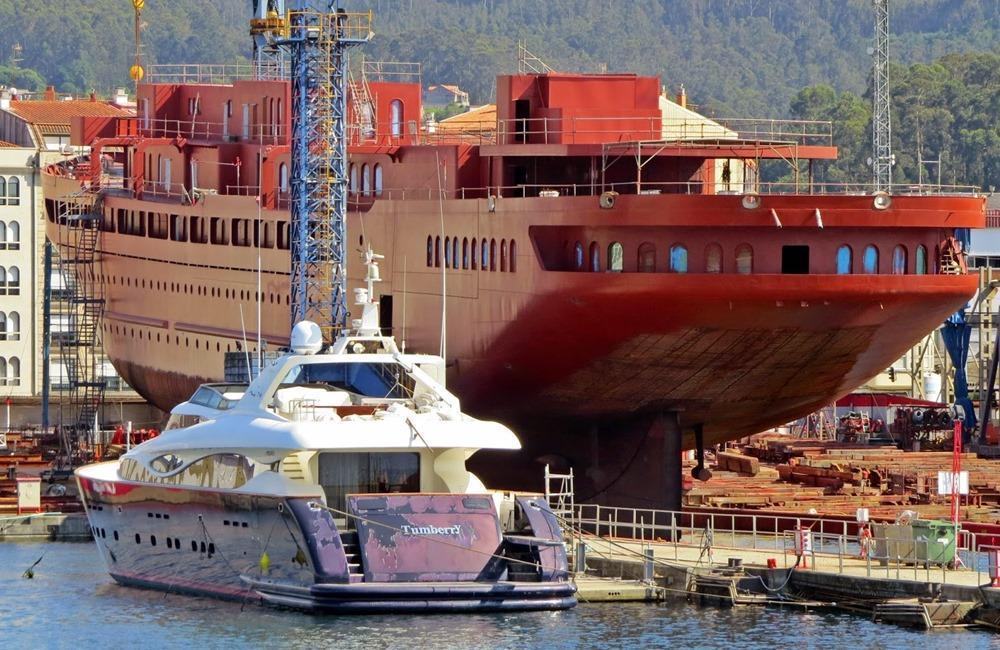