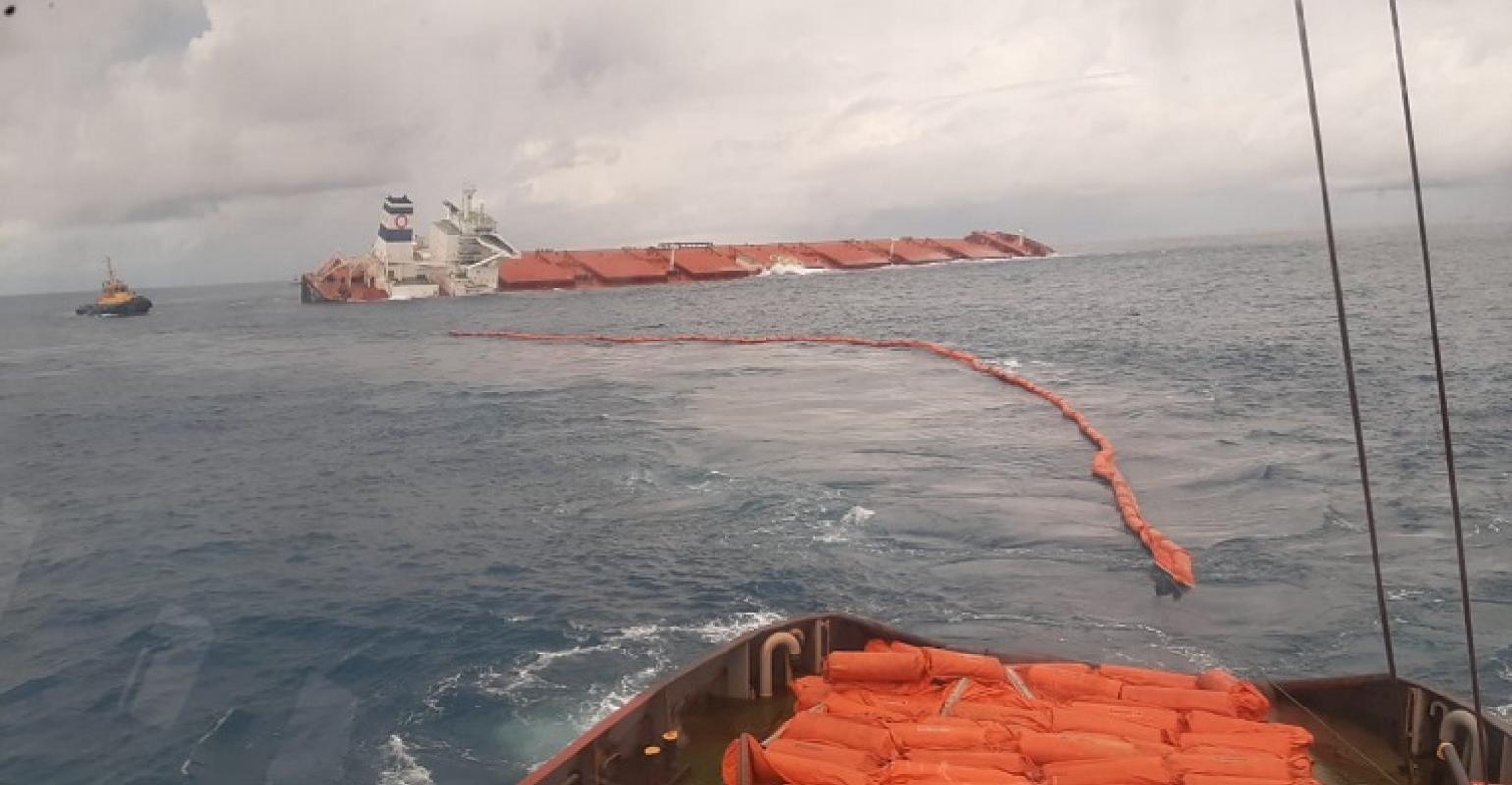 The South Korean shipping company reportedly told Brazilian miner major Vale that the fuel tanks are located on the stern of the vessel, on the opposite side of the damaged area.

Polaris Shipping’s 300,660-dwt bulker was loaded with 290,000 tonnes of iron ore from a terminal in Ponta da Madeira, Brazil and had just started its voyage to Qingdao, China when it ran into trouble.

The 2016-built ship is stranded 100 km off the coast of São Luís, Maranhão. It is feared it has already started leaking oil as aircraft equipped with oil detection sensors identified a thin oil sheen.

“The OSRV vessels were requested from Petrobras for preventive reasons, as part of a set of actions to contain any oil leakage. Thus far, the MV Stellar Banner has been preventively surrounded by a 200 m barrier made of buoys suitable to contain oil in the sea,” Vale said. 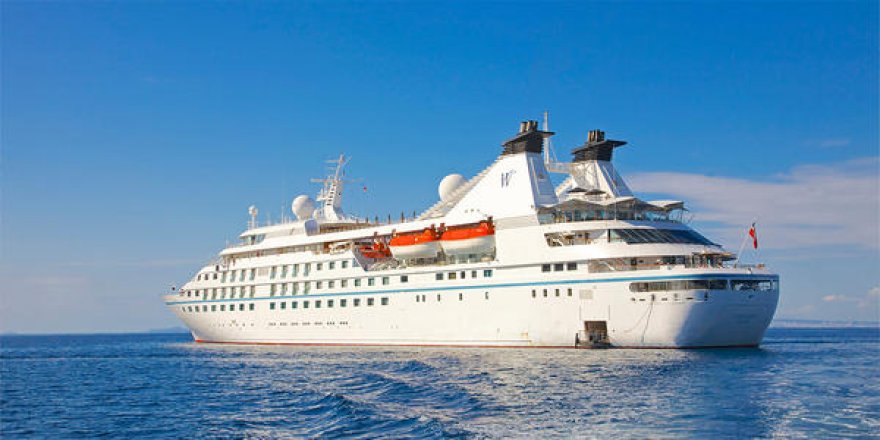 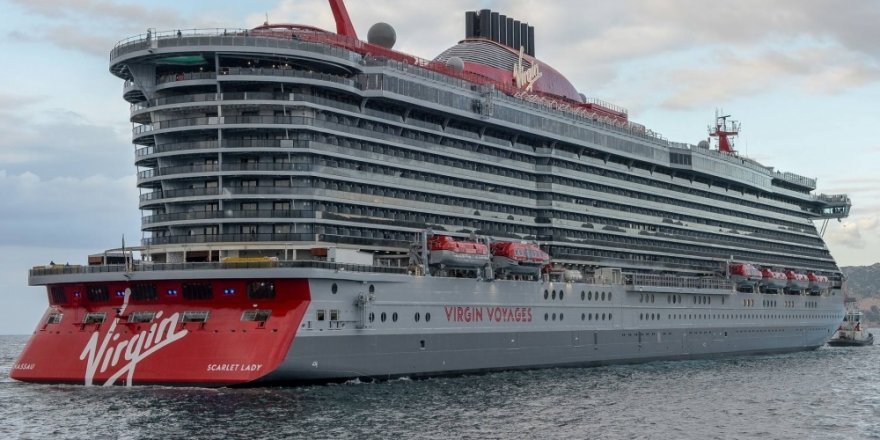