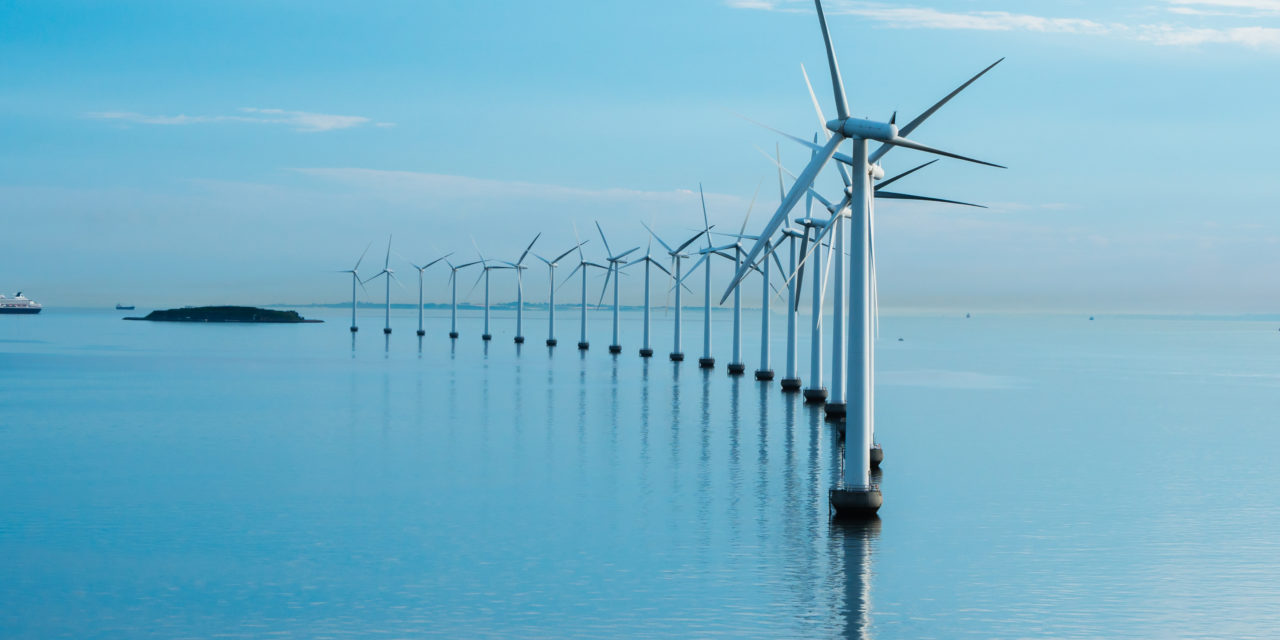 The Office of Competition and Consumer Protection (UOKiK) in Poland has authorized the formation of two joint ventures between domestic and foreign companies to build offshore wind farms off the coast of the country.

“The use of the Polish sea area for energy production is extremely important from the point of view of the interests of Polish consumers and entrepreneurs, as well as environmental protection,” stated UOKiK president Tomasz Chrostny.

"Our task was to investigate whether the planned transactions could lead to a restriction of competition. The conducted proceedings have ruled out such a possibility," he added.

The Baltica 2 and Baltica 3 projects will be developed, owned, and operated by a 50:50 joint venture between Polska Grupa Energetyczna (PGE) and Orsted, while PKN Orlen has formed a joint venture with Canadian energy company Northland Power to acquire a 49 percent stake in the Baltic Power offshore wind farm. 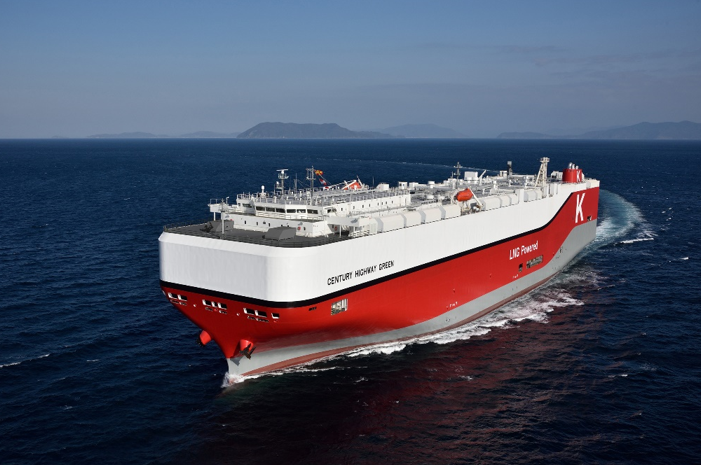 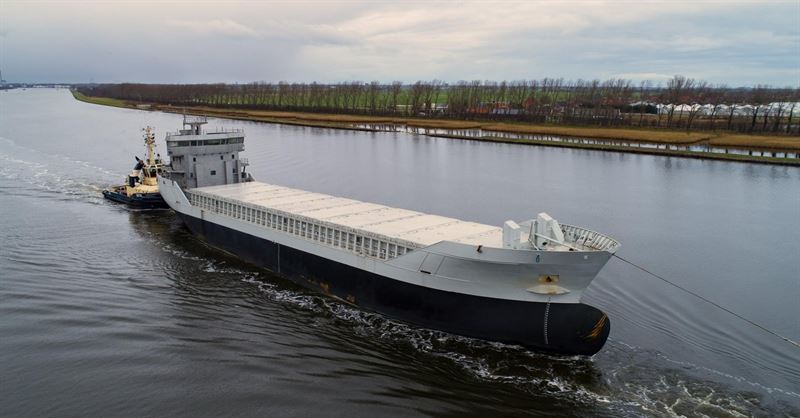