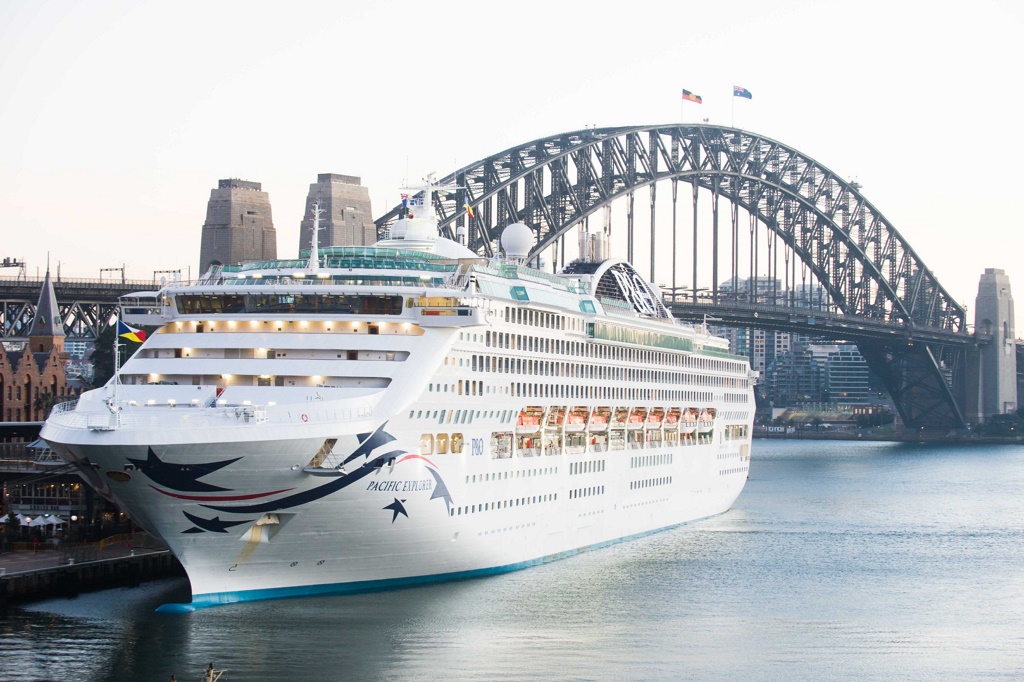 P&O Cruises Australia is extending its rolling pause to departures before April 25, 2021 for operations in New Zealand.

The company announced that the cruise line, which has had ships based in Auckland for several years, will return to New Zealand in July 2022 for a dedicated 150-day season.

President Sture Myrmell of P&O Cruises Australia said the start of a new year brought renewed hope and trust, but it was necessary to remain pragmatic about the more immediate future at the same time.

“We know that much better days lie ahead and we remain positive about the resumption of cruising. While we’ve paused operations, P&O Cruises together with the wider industry has been using the time wisely to plan for cruising’s return. As we work towards this goal, we wanted to provide our Kiwi guests with as much certainty as possible and flexibility around their 2021 bookings and an opportunity to reschedule their cruise holiday for 2022 or beyond," Myrmell stated.

Initially scheduled to begin sailing from Auckland on Feb. 6, 2021, the activities of Pacific Explorer were previously paused until March 4, 2021 and are now paused until April 25.

Pacific Adventure is currently scheduled to start sailing from Sydney on April 30 2021 in Australia, while Pacific Encounter is due to call Brisbane home from May 7, although it is possible to add additional voyages sooner. 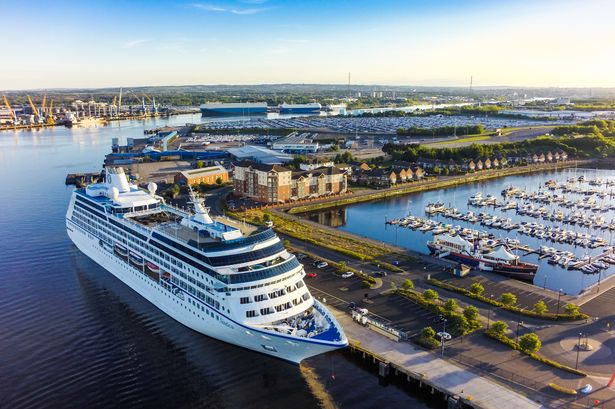 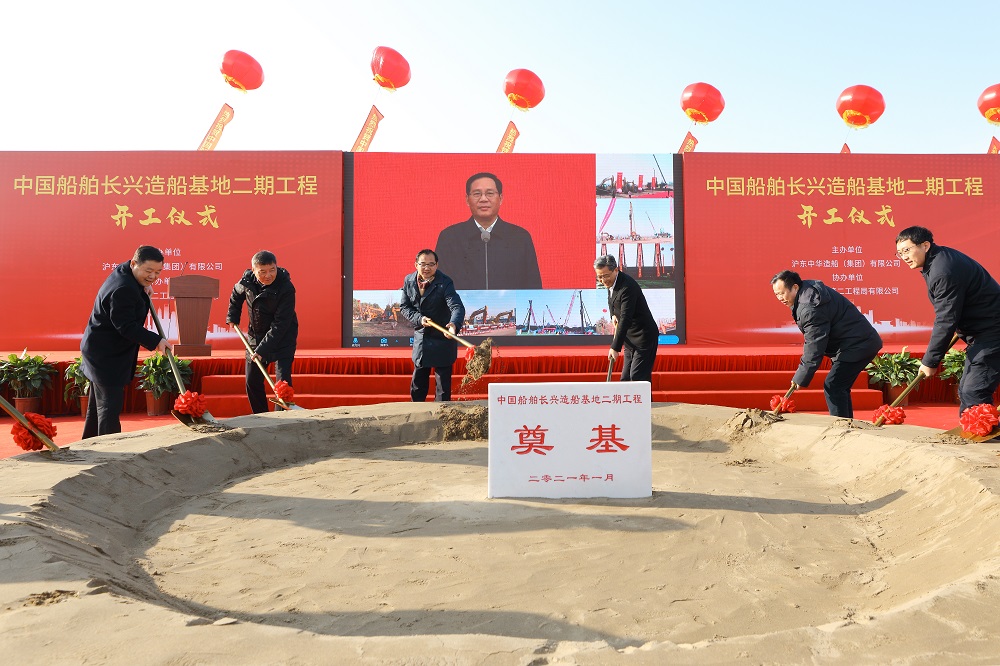