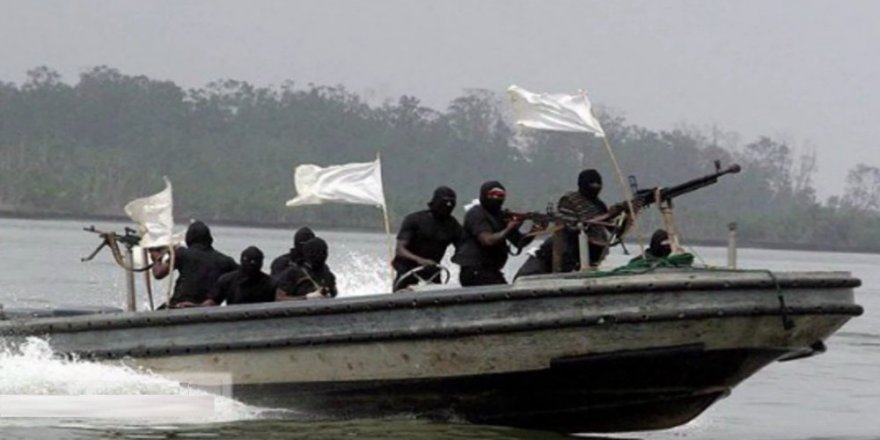 Pirates attacked a Greek oil tanker off the coast of Togo. Authorities started to searched for nine people who were kidnapped from a Norwegian-flagged ship.

Of the missing crew members, there are two are Filipinos, one Greek and one Georgian seamen, the navy said in a statement. One security guard was also shot and wounded in the attack, Greek authorities announced.

European Product Carriers Ltd. said the remaining crew and the vessel were safe, adding it could not comment in detail but added “We are doing everything we can to ensure their prompt and safe release.”

A similar incident took place on Saturday when a Norwegian-flagged ship was attacked by pirates off the coast of the neighboring African nation of Benin.

The Norwegian Shipowners’ Association identified the kidnapping victims as nationals of the Philippines.

Armed guards were present on the Greek boat and tried to fight off the attackers, but one was wounded, the Togo navy said. An investigation has been opened. 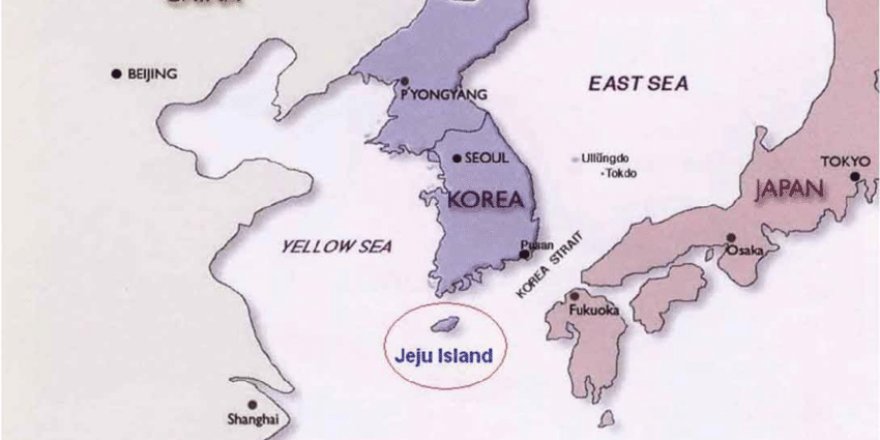 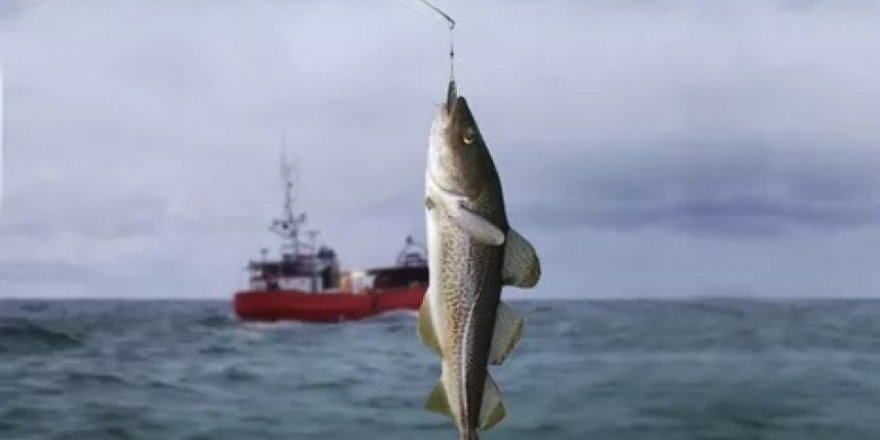