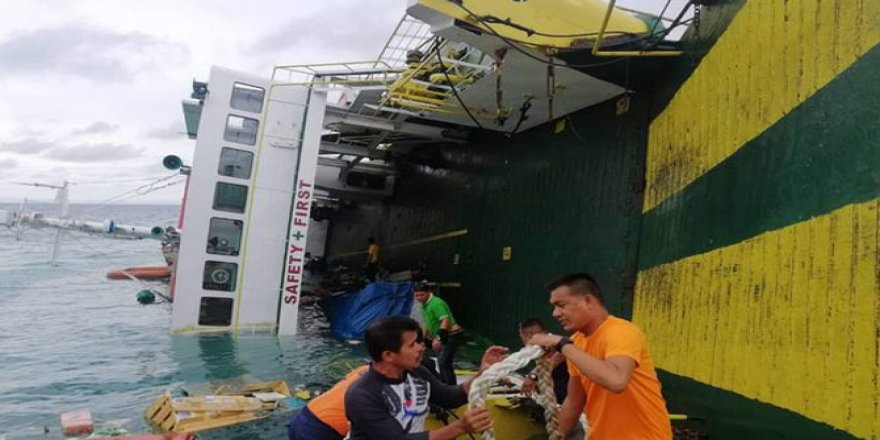 The Philippine Coast Guard (PCG) on Camotes Island has reported that Ro-ro ferry MIKA MARI VIII capsized while offloading cargo via ramp at in Camotes Island.

Ro-ro passenger ship named MIKA MARI VIII capsized at in Barangay Consuelo, Camotes Island, Philippines. The incident occured in the afternoon August 31. 149 passengers and 18 crew are safe even though five of them were injured. It has reported that even though The MIKA MARI VIII has 3,200 liters of diesel fuel in its tanks, there was no trace of an oil spill. 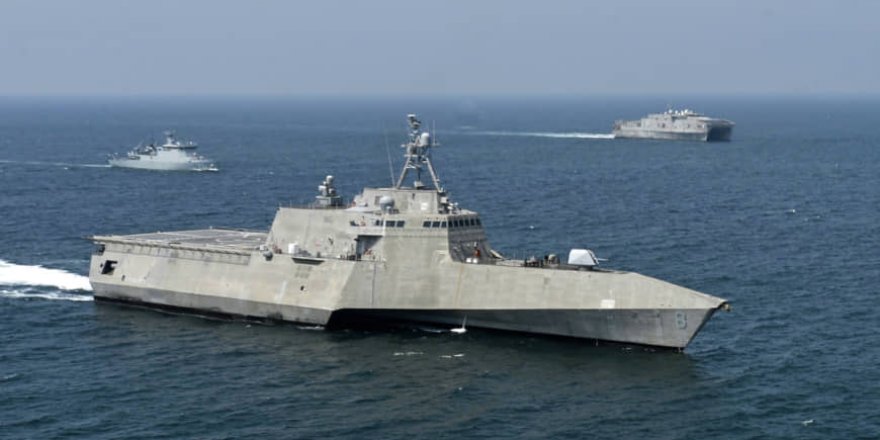 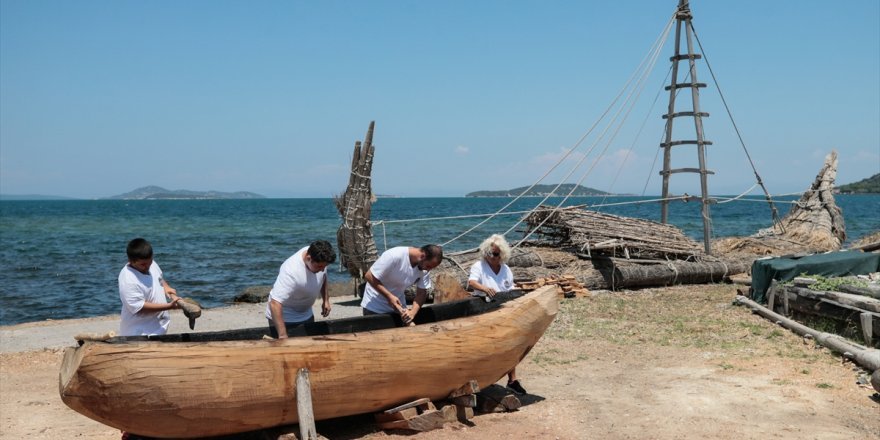 Primitive Boat by using a technique applied in Neolithic Period