The incident occurred as cartel members began to “recover the bundles of cocaine on the pulley line, members of CDG began to fire at the USBP marine unit,” authorities reported.

The incident occurred with starting an automatic fire that endangered the lives a Border Patrol Marine Unit in the first week of August, as it policed the banks for drug smugglers and human traffickers along the Rio Grande Valley River, which placed in Texas. Documents of the incident obtained by investigative journalist Sarah Carter.

“We only found out from another agency,” a Texas Border Patrol official reported to Carter. US Customs and Border Patrol employees were not aware why the assault was launched on their Marine Unit. While the U.S. Border Patrol agents were patrolling the Rio Grande, Texas, employees reported they were fired upon from the Mexican riverbank and witnessed four subjects with automatic weapons.

Despite coming under heavy fire, luckily there was no one injured. 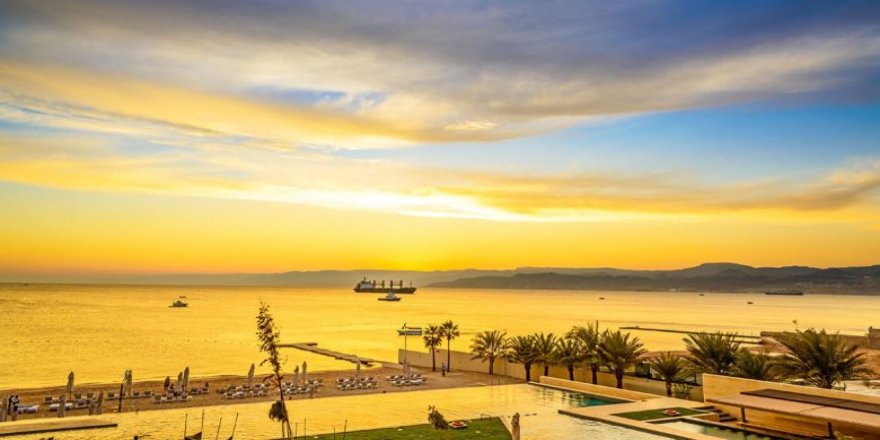