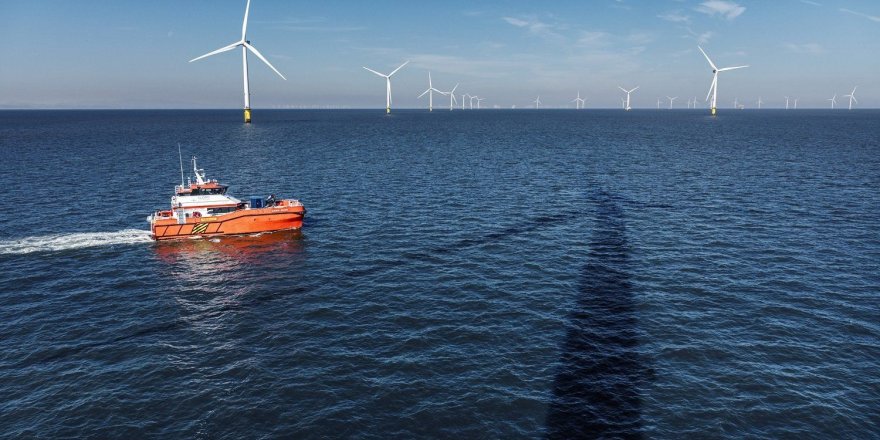 Orsted, the world's largest developer of offshore wind farms, is worried that the coronavirus may delay auctions for offshore projects as it prepares to join the market, its Asia-Pacific unit head said.

The Danish company and the Tokyo Electric Power Company Holdings of Japan will be making a joint bid for a project off Choshi City, near Tokyo, which could happen later this year. Prime Minister Shinzo Abe announced a state of emergency combating new coronavirus infections in major population centers on Tuesday after a spike in the Tokyo cases ignited fear that Japan was heading for an explosive outbreak.

"In Japan, there is a strong fundamental need for offshore wind power," he said, referring to the country's strategy to raise renewable energy and the desire to replace some coal-fired and nuclear power. "We see a momentum finally in Japan's wind power market," he said, as an auction system has been placed in place, making it easier for the company to make an entry. 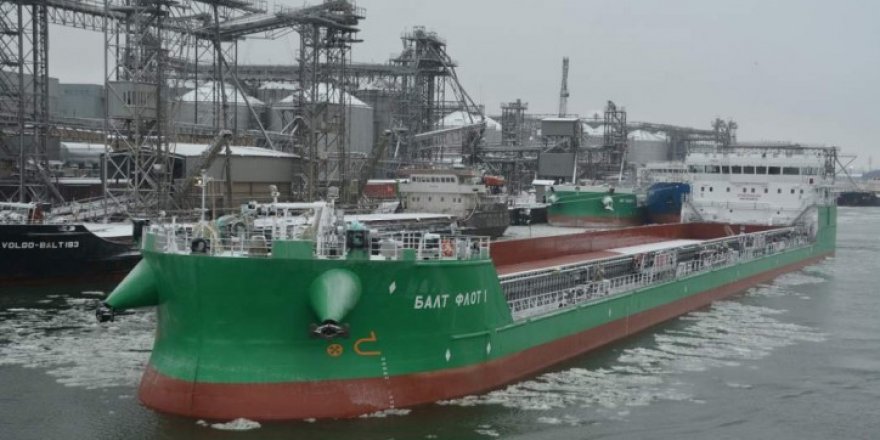 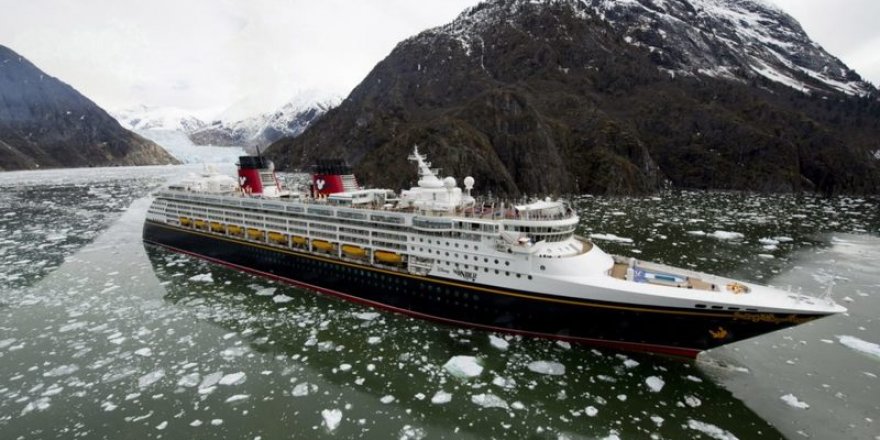