According to commercial operator Ocean Network Express, the container ship ONE Apus "suffered collapsed containers" due to rolling under harsh weather conditions in the Pacific (ONE).

The Apus was on its way from Yantian to Long Beach at the time of the crash. She experienced severe weather on Monday night when she was about 1,600 nm northwest of Hawaii. According to the manager of NYK Shipmanagement Pte Ltd, she lost an unspecified number of containers in the ocean, rolling heavily in the swells.

NYKSM has alerted the vessel's predicament to the US Coast Guard and is trying to locate a port of refuge to assess the damage and decide how many containers have been lost. Her AIS signal on Tuesday showed her doing a 15-knot northeasterly course and broadcasting her destination as Kobe, Japan.

Container losses are a rare concern compared to the overall amount of containerized trade, but they are of growing interest to regulators. Loads of debris washed up along the northern coasts of the Netherlands after the MSC Zoe lost 277 shipping containers in the North Sea in early 2019, including a small number of potentially dangerous organic peroxide packages.

Australia's maritime authorities have cracked down on cases of container loss over related fears about pollution. 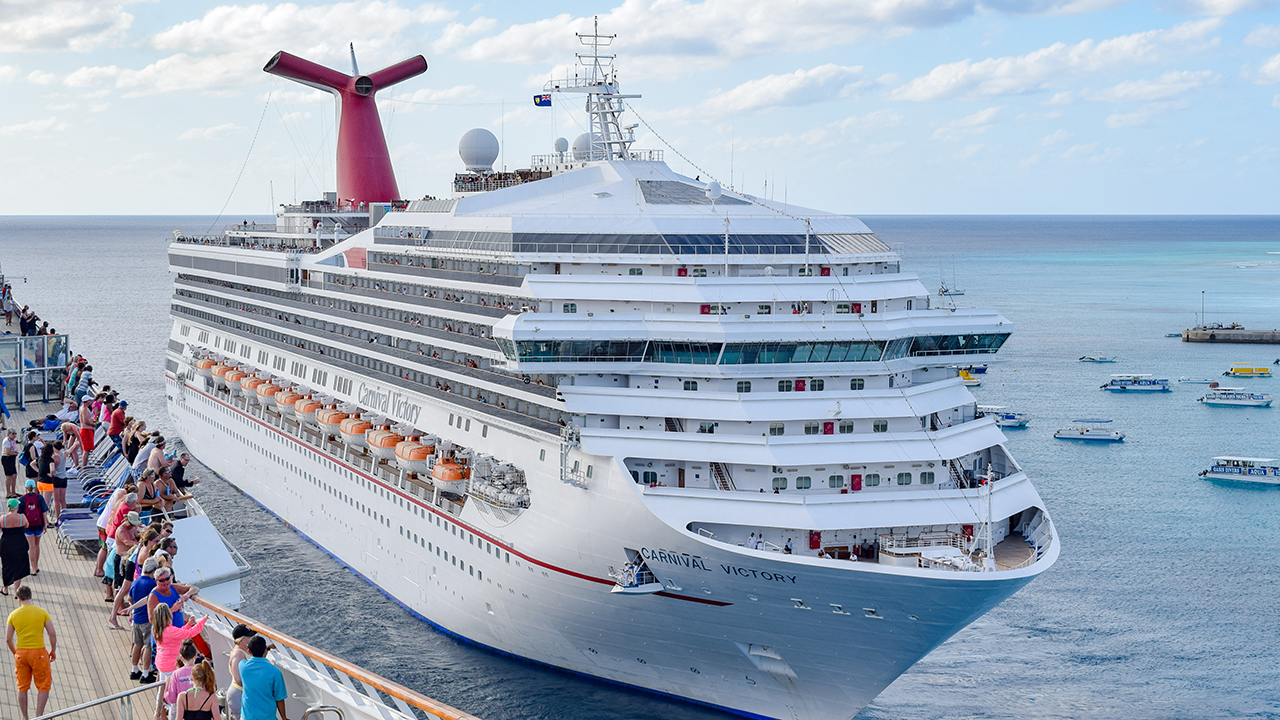