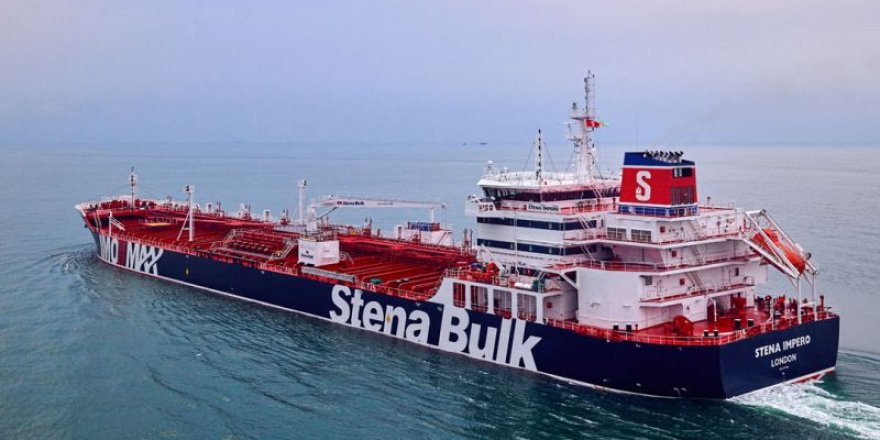 The UK-flagged Stena Impero which was seized by Iran in July, departed Iranian waters on Friday. She arrived off the coast off Dubai early Saturday.

Stena Bulk CEO Erik Hanell has stated that “The master has reported that all crew members are safe and in high spirits following release. Upon arrival, the crew will receive medical checks and de-briefing by the company, following which arrangements have been made for them to return directly to their families in their respective countries.”

Hanell also praised the seamen for their professionalism, and he thanked their families for their support. 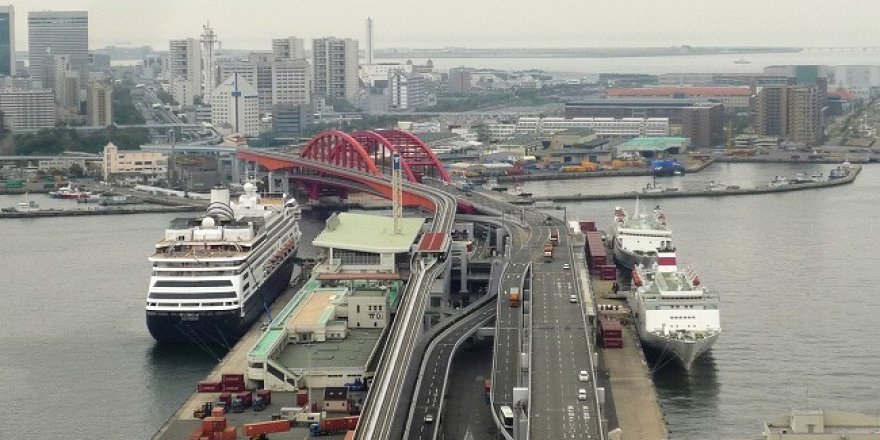 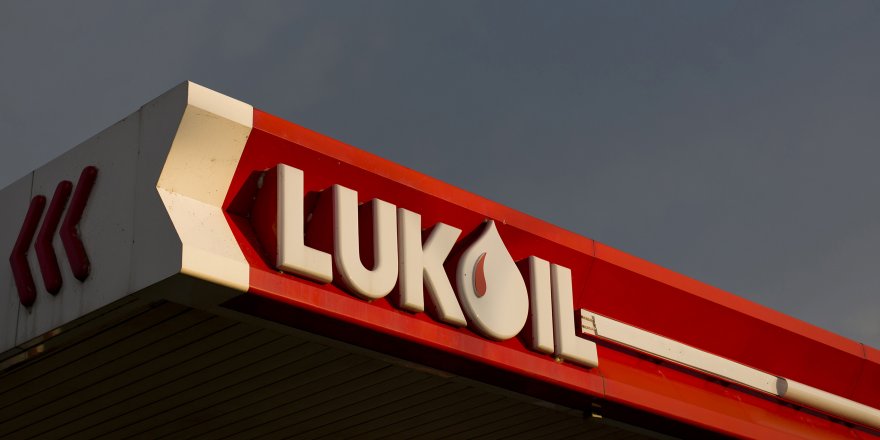