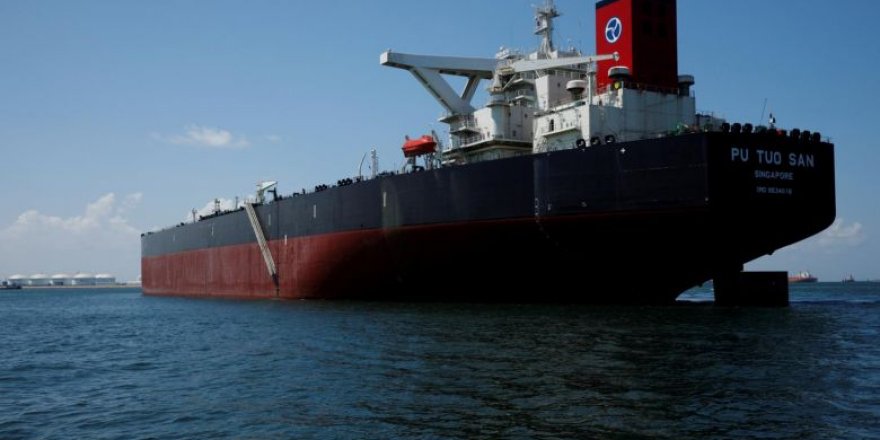 Hin Leong Trading has filed for bankruptcy protection as it seeks to restructure debts of nearly $4bn.

On Friday, the private-owned company told its lenders it was preparing to make an application pursuant to section 211(B) of the Singapore Companies Act, according to people who were aware of the situation.

If granted by the Singapore High Court it will give Hin Leong a moratorium period of 30 days to work out a merger agreement with nearly two dozen banks.

The plight of Hin Leong, created by self-made Chinese tycoon Lim Oon Kuin in 1963, has sent out shockwaves via commodity trading.

The company is one of Asia's largest suppliers of bunker, and an important figure in the market-on-close system which brokers use to set the region's oil prices.

Hin Leong, who has $3.85 billion in debts, began negotiations this week with his lenders over a standstill deal but they were unable to reach an agreement. As a result, the company agreed to look to its creditors for protection.

HSBC is the bank with the highest exposure of $600 m for Hin Leong, followed by $300 m for ABN Amro. Three Singaporean banks are at a $680 m stake. 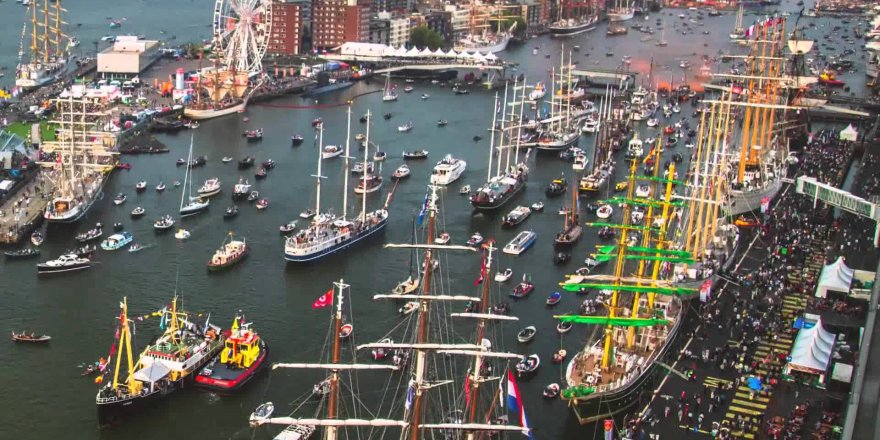 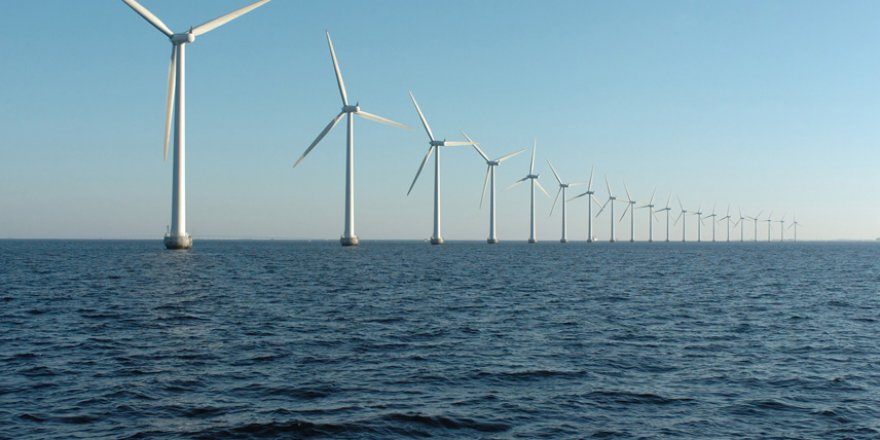