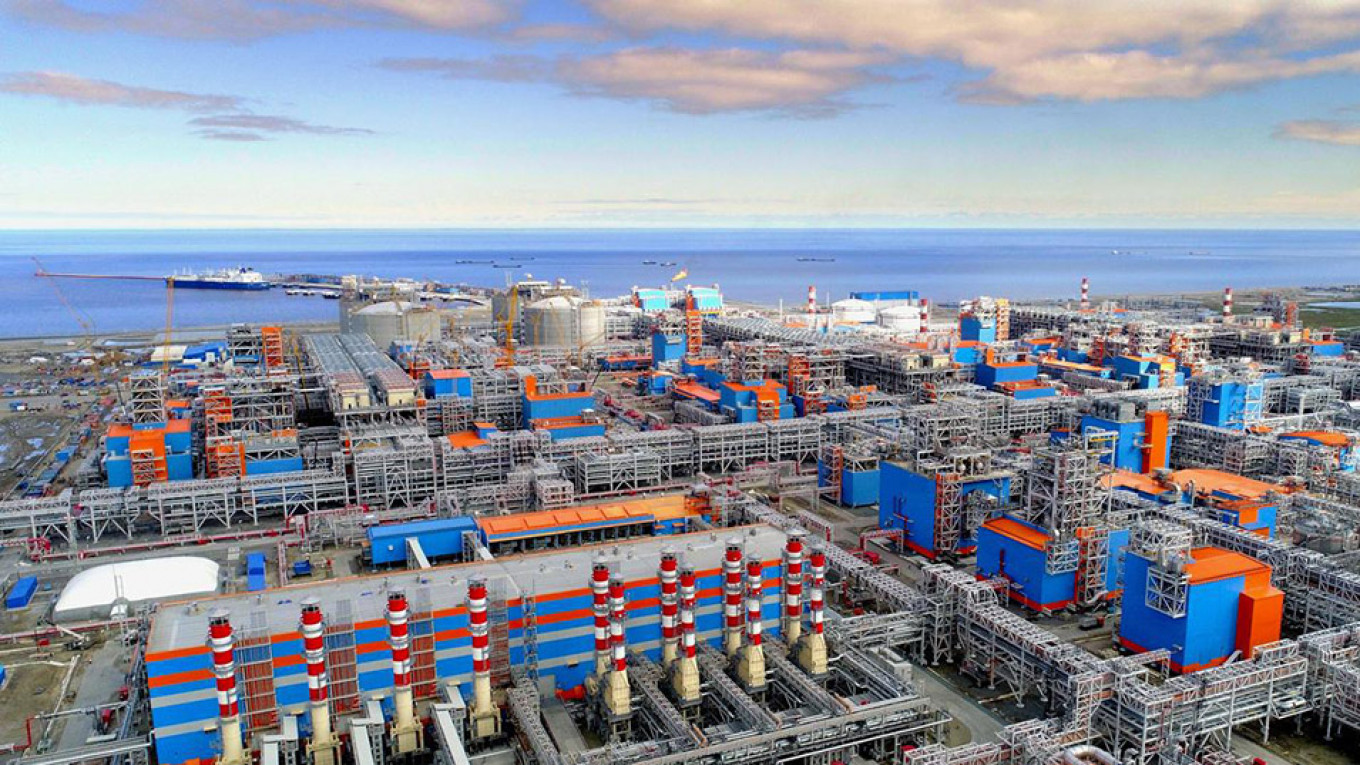 The Arctic Economic Council (AEC) is an international business forum set up in 2014 on the initiative of the Arctic Council with the goal of facilitating business-to-business activities and promoting the Arctic region's responsible economic growth.

A number of businesses, from start-ups, small and medium-sized enterprises to regional and multinational corporations operating in the Arctic climate, are participating in the AEC organizations.

“The responsible development of the Arctic region is core to the sustainable development principles at NOVATEK.   We operate many of our present facilities in the Arctic region of Russia as well as ambitions plans for the future development of our LNG platform. Responsible business conduct in compliance with international standards and best practices in environmental protection and climate change mitigation is one of the priorities for the Company," stated Leonid Mikhelson, NOVATEK’s Chairman of the Management Board.

PAO NOVATEK is Russia's largest independent producer of natural gas, and joined the global LNG market in 2017 by successfully launching the Yamal LNG project. The company was founded in 1994 and is involved in the discovery, produce, refining and marketing of natural gas and liquid hydrocarbons.

The upstream operations of the company are mainly concentrated in the productive Yamal-Nenets Autonomous Region, which is the largest producing area for natural gas in the world and accounts for approximately 80% of Russia's natural gas production and approximately 15% of the world's gas production. NOVATEK is a joint-stock public company set up under the laws of the Russian Federation. 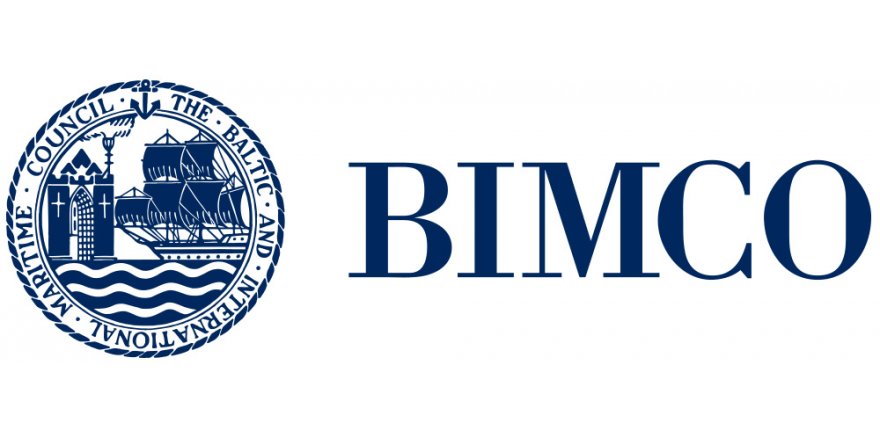 BIMCO to work on AIS abuse to protect shipowners 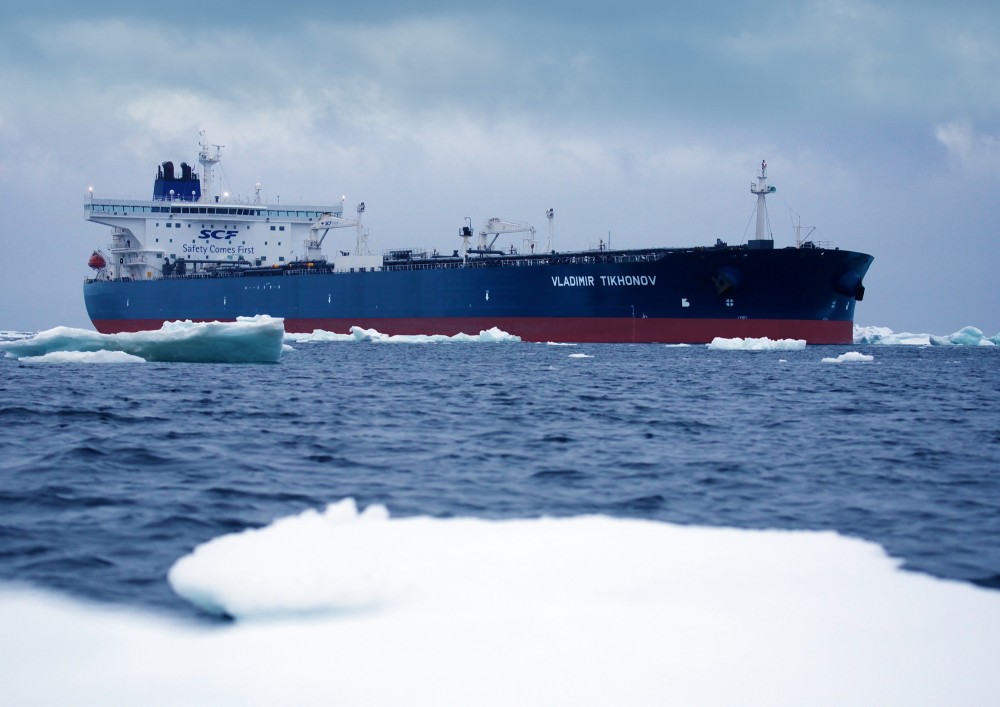