The new contract will begin as a direct continuation of the previous one. The firm term is about four months long, with the possibility of extensions.

Equinor Energy has awarded the PSV Viking Queen a contract, according to the company.

The new contract will begin in April and will be a direct continuation of the current Equinor contract. The new firm contract is for a term of ten months, with the possibility of further extensions. 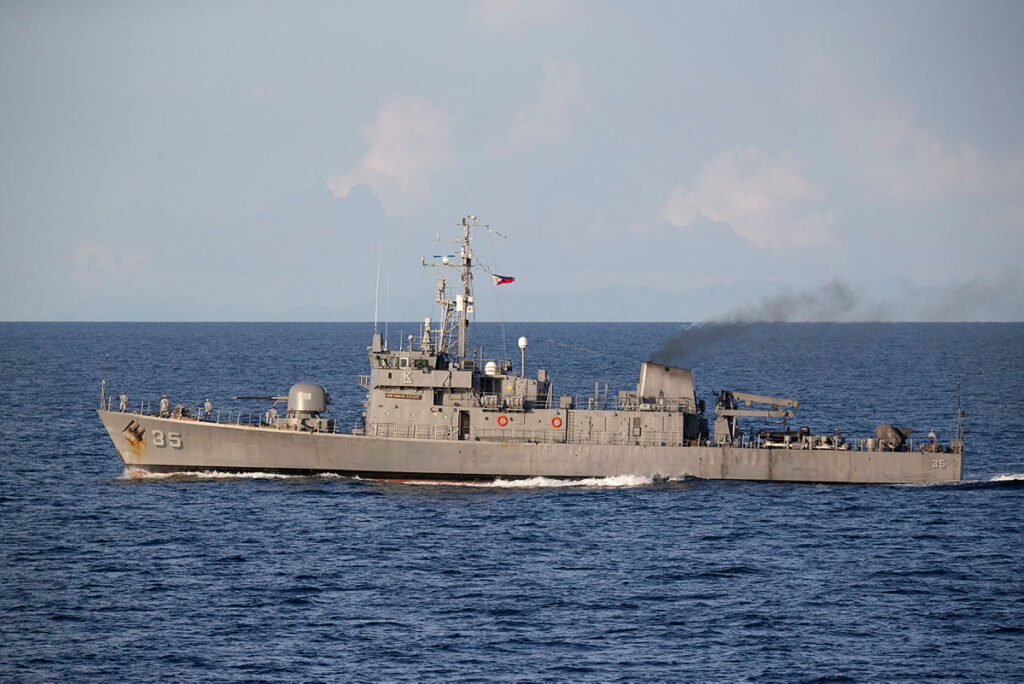 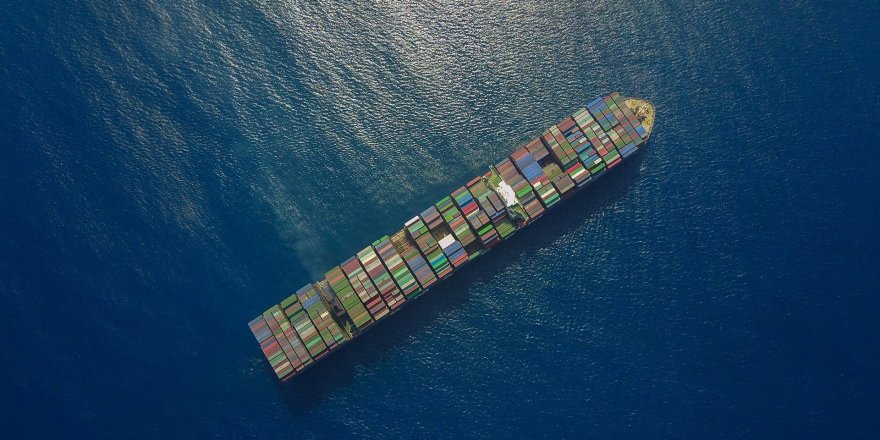