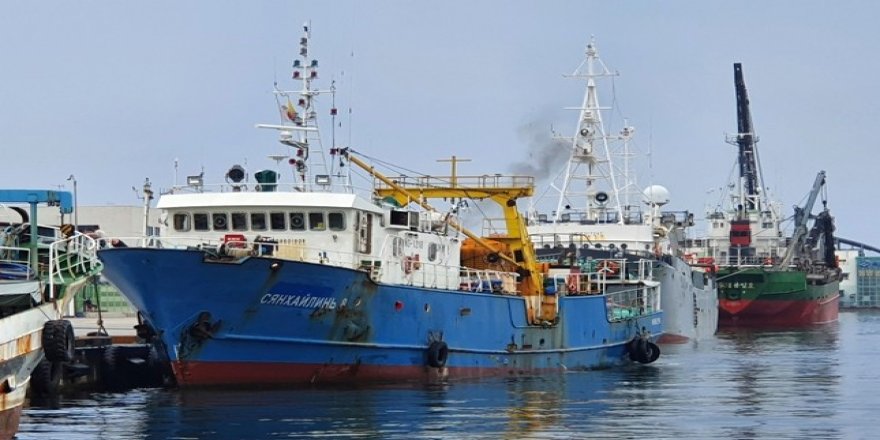 The crew members were aboard a Russia-flagged fishing boat when it was detained by North Korea on July 17 after leaving South Korea’s eastern Sokcho port a day earlier.

Seoul’s Unification Ministry said in a statement the crew arrived aboard the same boat at Sokcho on Sunday, a day after they left the North’s Wonsan port.

Seoul officials did not immediately explain how they were detained, treated and repatriated, saying North Korea hasn’t informed South Korea of its decision to release the crew. The ministry said it learned of the boat’s departure from Wonsan on Saturday through various channels that it refused to disclose.

South Korea typically returns North Korean fishermen unless they are suspected of espionage. But it also lets them resettle in the South if they want, often triggering an angry response from the North. 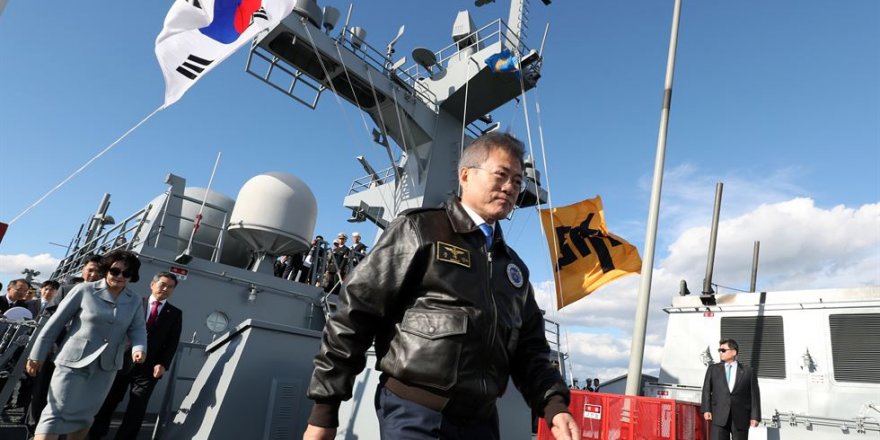 South Korea sends a navy unit to Strait of Hormuz 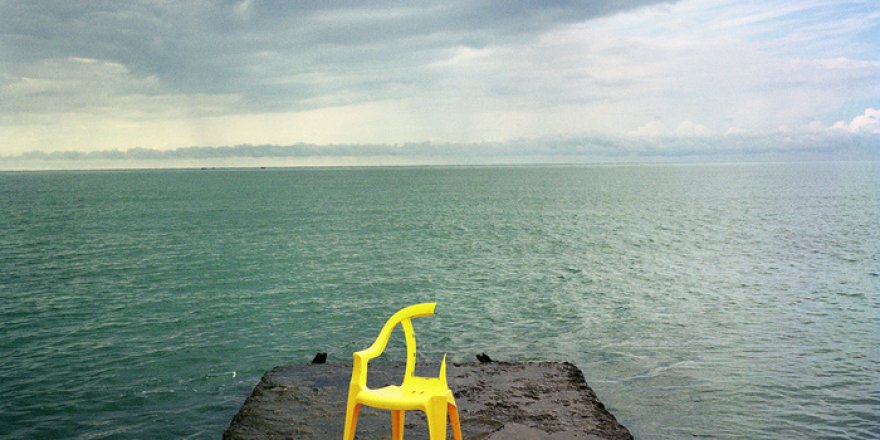