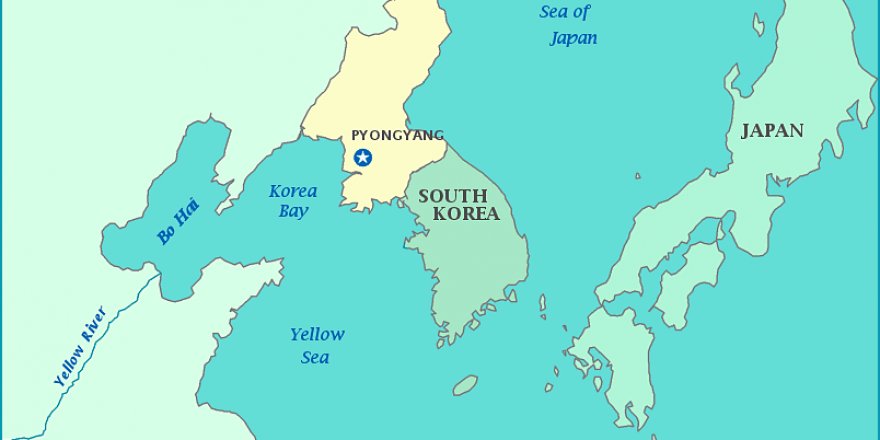 The crew were detained on July 17 by North Korean border guards, and are currently being held in a hotel in the city of Wonsan, the Russian embassy in the North Korean capital of Pyongyang said in a post on its Facebook page.

The ship, identified by the embassy as the Xiangheilin-8, owned by the Northeast Fishery Company out of Nevelsk, Russia, was also at Wonsan.

According to the embassy, North Korea's Ministry of Foreign Affairs said the crew was detained for "violating the rules of entry and stay in the territory of (North Korea)."

Vessel with 17 crew, including 15 Russian and 2 South Korean nationals, was sailing from South Korea to fishing grounds in Japan sea. Coast Guard boarded vessel and switched off all communications, taking vessel to Wonsan port, North Korea. Owner can’t contact his crew, Russian diplomats were allowed to visit vessel on Jul 23. Master, one of officers and 2 South Korean fishermen are kept on shore in local hotel under arrest, the rest of the crew remain arrested on board in harsh conditions, they’re interrogated and searched two times every day, “in a very tough, ruthless manner”.

"For some reason, Koreans decided that 50 miles would be the zone of their military guard, though it's not recognized by any international institution. They told us so at the Embassy", the company's representative said.

Russia has maintained relatively close ties with North Korea, and has continued to be a regular trade partner.

South Korea has sought to ease tensions with its northern neighbour, but South Koreans are still banned by their government from going to North Korea without Seoul's permission.

On Monday Russian consular officials were allowed to meet with the crew, who they described as healthy.

The Russian embassy said it was in "constant contact" with the North Korean government and taking all necessary measures to resolve the situation. 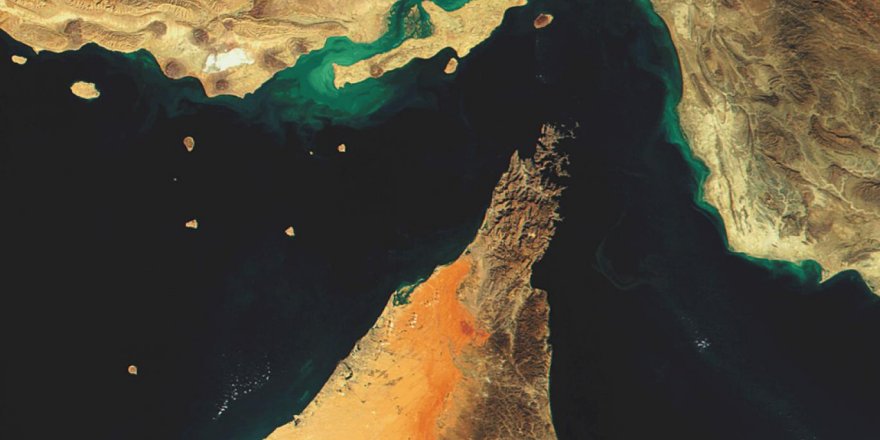 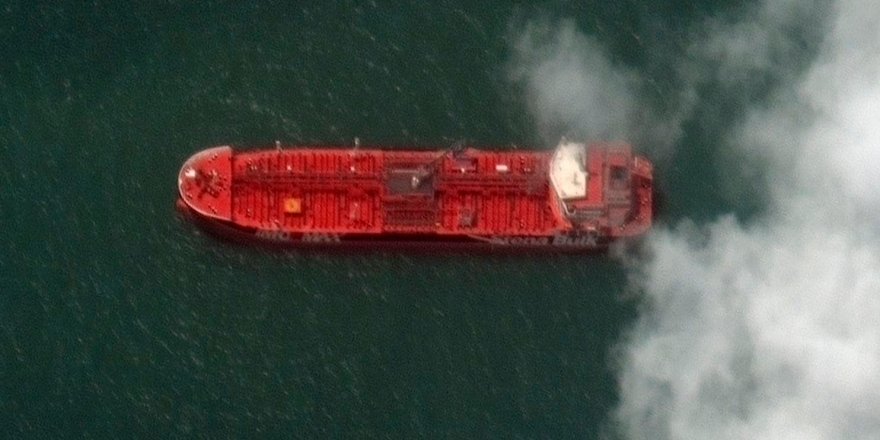