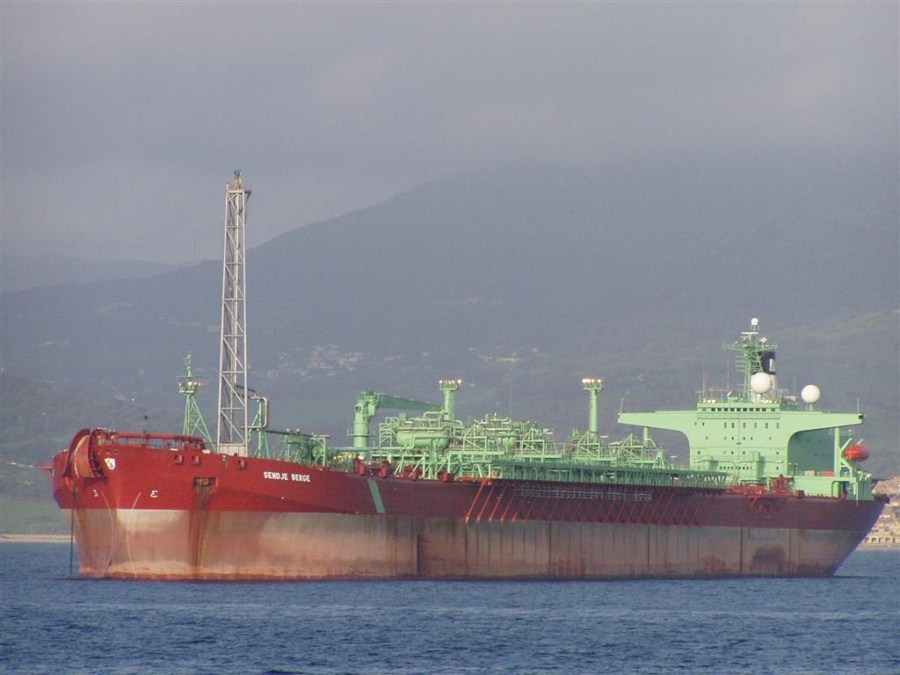 Nine Nigerian crewmembers released by pirates in Gulf of Guinea

According to BW Offshore, nine Nigerian crew members who were abducted from FPSO vessel "Sendje Berge" last month have been released.

During the early hours of July 2, the pirates boarded Sendje Berge and captured nine crew members. No others were injured in the altercation on board. BW Offshore and the Nigerian Navy have coordinated the response following the departure of the pirates.

Historically, most pirate attacks in the Gulf of Guinea have attacked OSVs, fishing boats, tankers, boxing boats and other merchant vessels.

FPSOs and development systems that have an inherent weakness in that they are unable to avoid boarding. Sendje Berge is permanently anchored in the Okwori field, located approximately 50 miles southwest of Port Harcourt.

The threat of serious maritime piracy in the Gulf of Guinea is on the rise-a remarkable statement given that it was already very high.

49 seafarers were abducted in the Gulf of Guinea alone in the first half of this year. Many of them have been held captive for up to six weeks, IMB confirmed. Incidents are also taking place far out to sea: two-thirds of the vessels were struck in the high seas at 20 to 130 nautical miles offshore.

On July 17, two days after the latest evaluation of the IMB, the drug tanker Curacao Trader arrived 244 nautical miles south of Cotonou, Benin-a new record for distance from shore. 13 members of her crew were abducted. 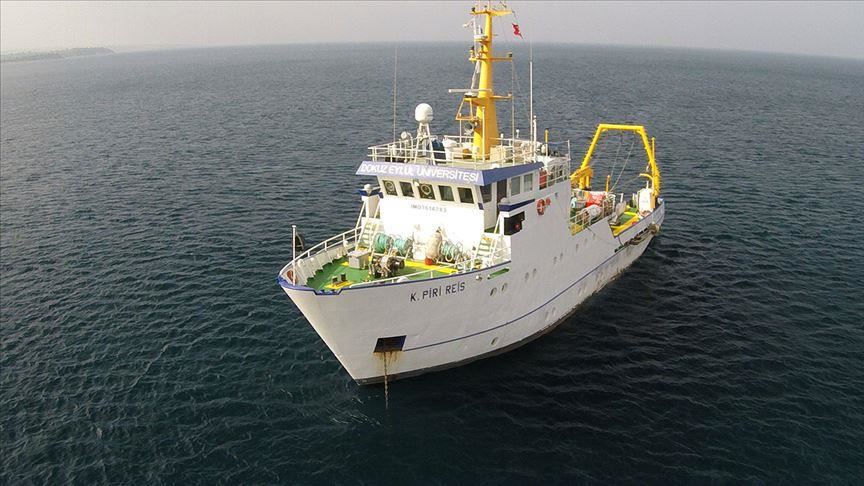 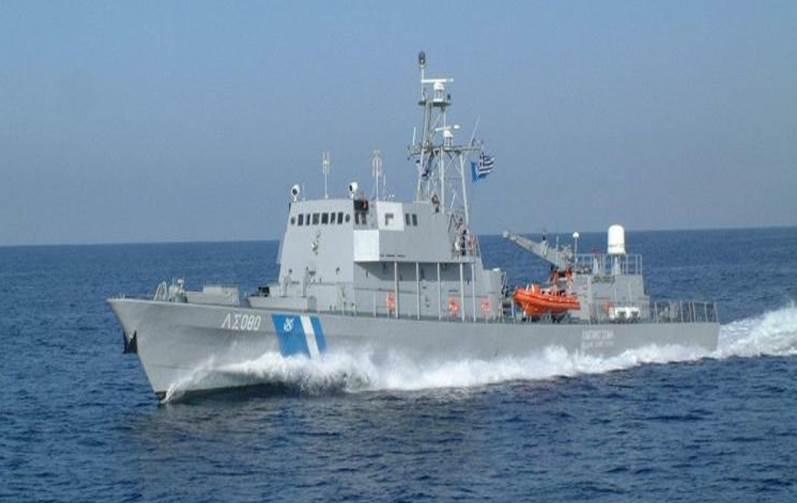