The petroleum regulator in Nigeria has directed oil and gas firms to reduce their offshore employees and move to 28-day rotations of workers as part of steps to curb coronavirus spread.

Health experts are afraid of a widespread epidemic in the most populated country in Africa, which has around 200 million people, and the government is keen to secure oil production, which generates 90% of much-needed foreign currency.

A coronavirus case may spread rapidly among workers on an offshore rig and have a potentially devastating effect on production.

Sarki Auwalu, director of the Petroleum Resources Department, said that it would only encourage employees on critical duties to travel to offshore or remote locations.

Nigeria, which has 97 confirmed cases, has shut down international airports, closed all land borders and placed curbs on cargo vessels that are permitted to dock at its ports in an attempt to contain the outbreak.

Industry sources said a number of oil firms have already moved from 14-day to 28-day rotations. Some are also putting in place a quarantine for employees for 14 days before they leave for rigs.

Since the beginning of the year, oil prices have fallen by two-thirds, forcing Nigeria to slash its budget, and prompting oil companies to cut their investment plans. 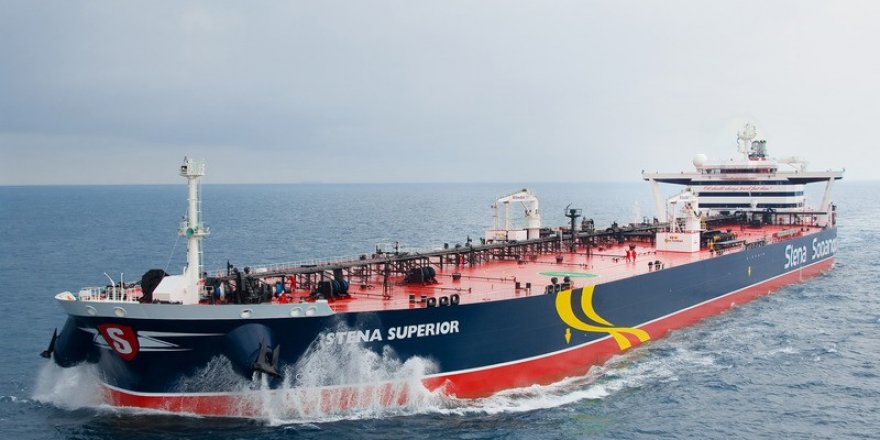 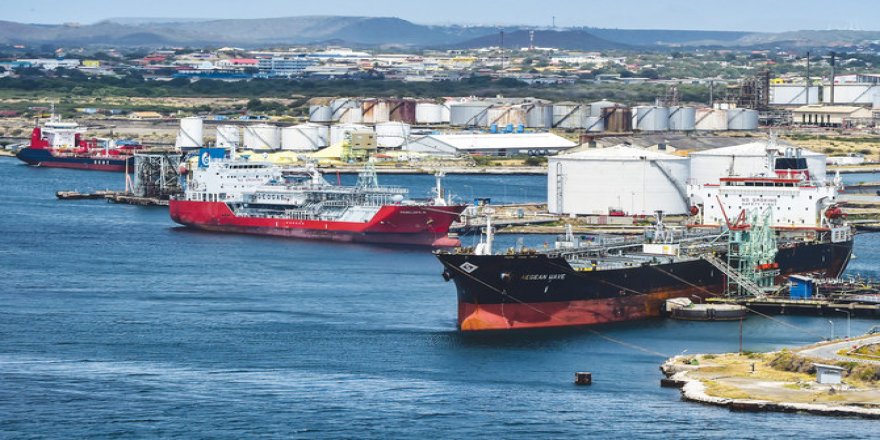