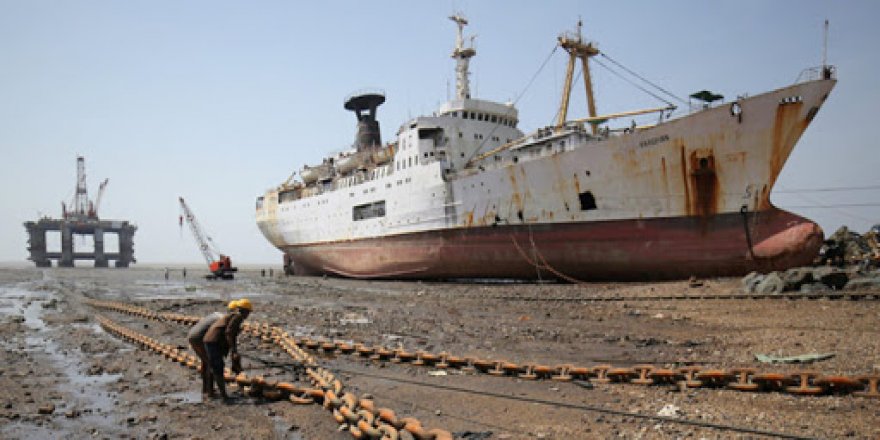 In the final quarter of 2020, the latest quarterly report from the NGO Shipbreaking Platform reveals that at least five employees lost their lives when dismantling ships out of operation at shipbreaking facilities in Bangladesh.

Two workers died while dismantling two different vessels. In one of the cases, local sources indicated that the cutting process was taking place at a very rapid pace because the employees were under pressure to finish the job quickly.

Two additional men died after falling ill at the shipbreaking yards of Janata Steel and Mother Steel, but the cause of their deaths remains unknown.

Finally, after being struck by a large iron piece at the Khawja shipbreaking yard in Chattogram, Bangladesh, a 35-year-old man lost his life. At least four incidents at the shipbreaking yards owned by the Kabir Steel group were recorded in 2020.

The platform has been very critical of the dangerous methods of ship-breaking at yards in South Asia, as toxic waste continues to be released on beaches that cause marine pollution.

The key cause of accidents that occur at shipbreaking yards in South Asia is often cited as poor work safety practices. In the third quarter of 2020, a total of 170 ships were broken. Of these, the NGO Shipbreaking Platform said in its Q3 study that 65% or 110 ships were sold to South Asia's beaches. Nearly one-third of the ships sold in Q3 to South Asia changed flags to the Comoros, Gabon, Palau and St. Kitts and Nevis registers just weeks before they reached the beach. 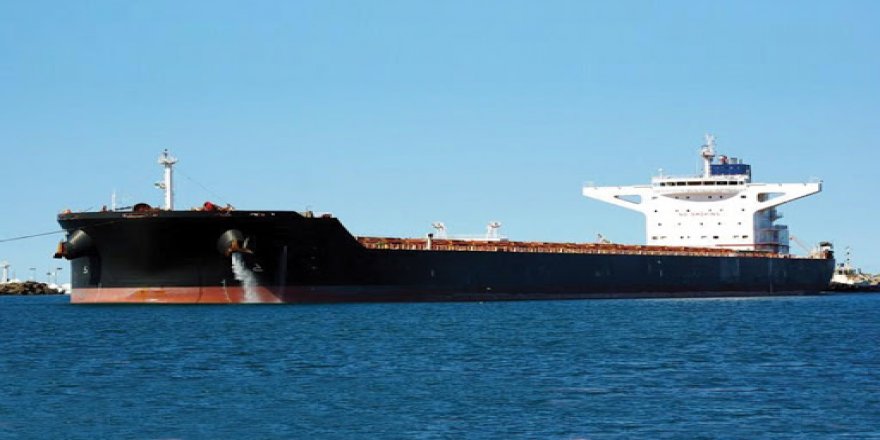 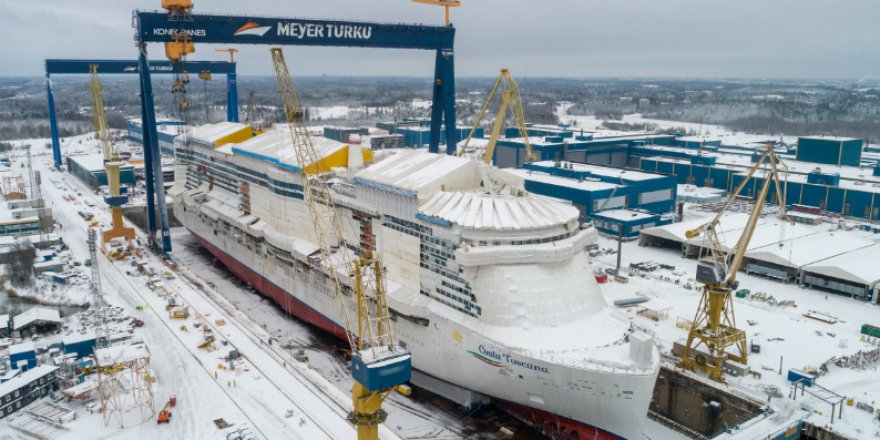