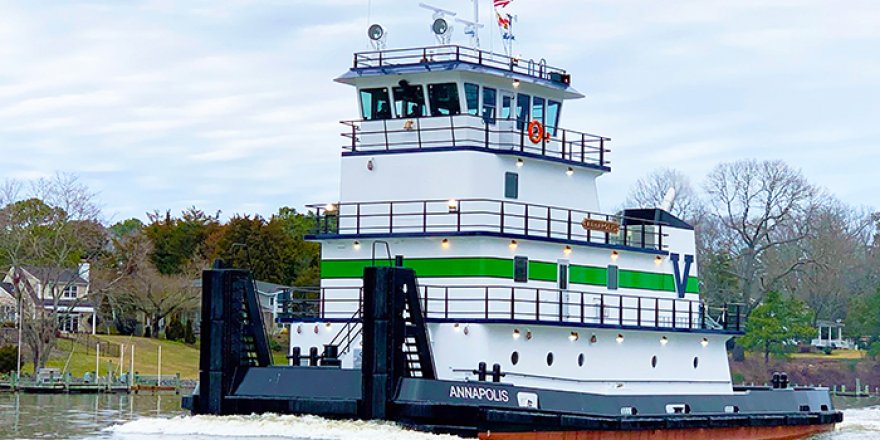 The newbuild, Annapolis, has a design that is identical to the tug Salisbury, delivered in 2019.

The Annapolis is powered by two Caterpillar 3512 Tier 3, 1,500-horsepower engines. The tug is named for the capital city of Maryland, which is also home to the U.S. Naval Academy. Vane Brothers has been headquartered in Maryland since 1898. 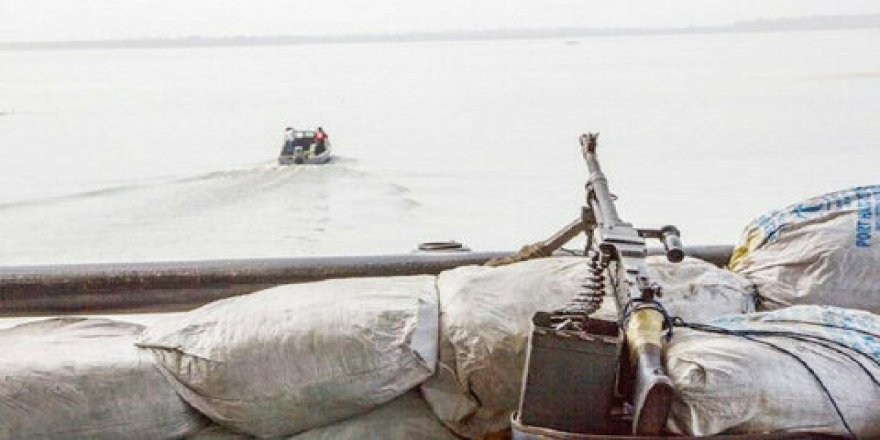 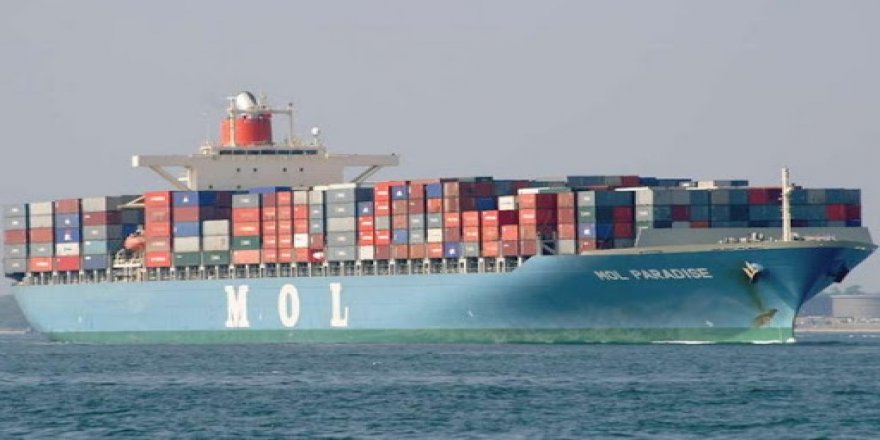