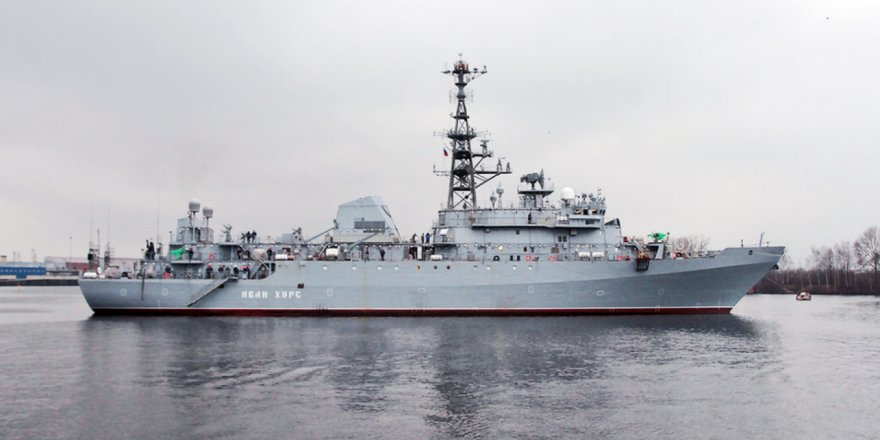 NATO ships routinely exercise in the Black Sea. Prior to this exercise, NATO fleets participated in a multinational exercise co-hosted by Ukraine and the United States, named Sea Breeze.

NATO ships routinely patrol and exercise in the Black Sea. Prior to exercise Breeze, SNMG2 conducted patrols in the Black Sea and participated in exercise Sea Breeze, a multinational exercise co-hosted by Ukraine and the United States. 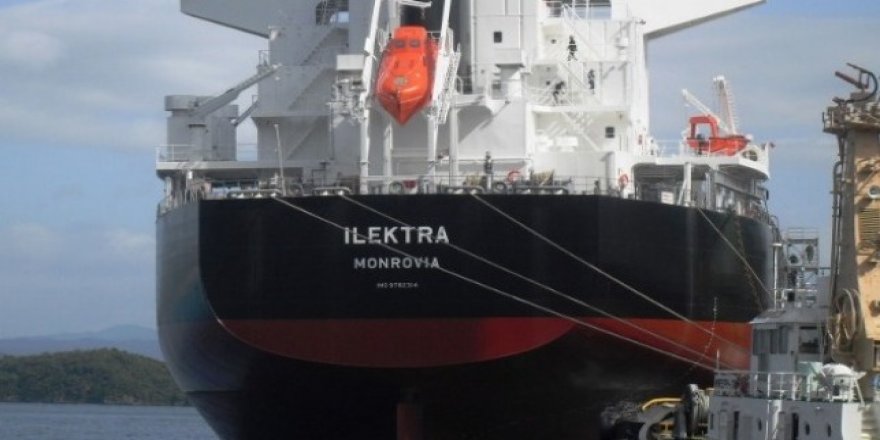 Philippine crewmember dies in accident at Port of Savona 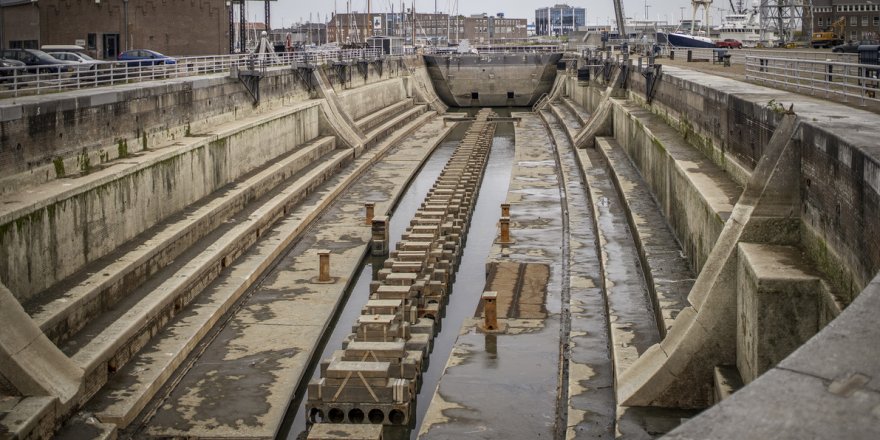