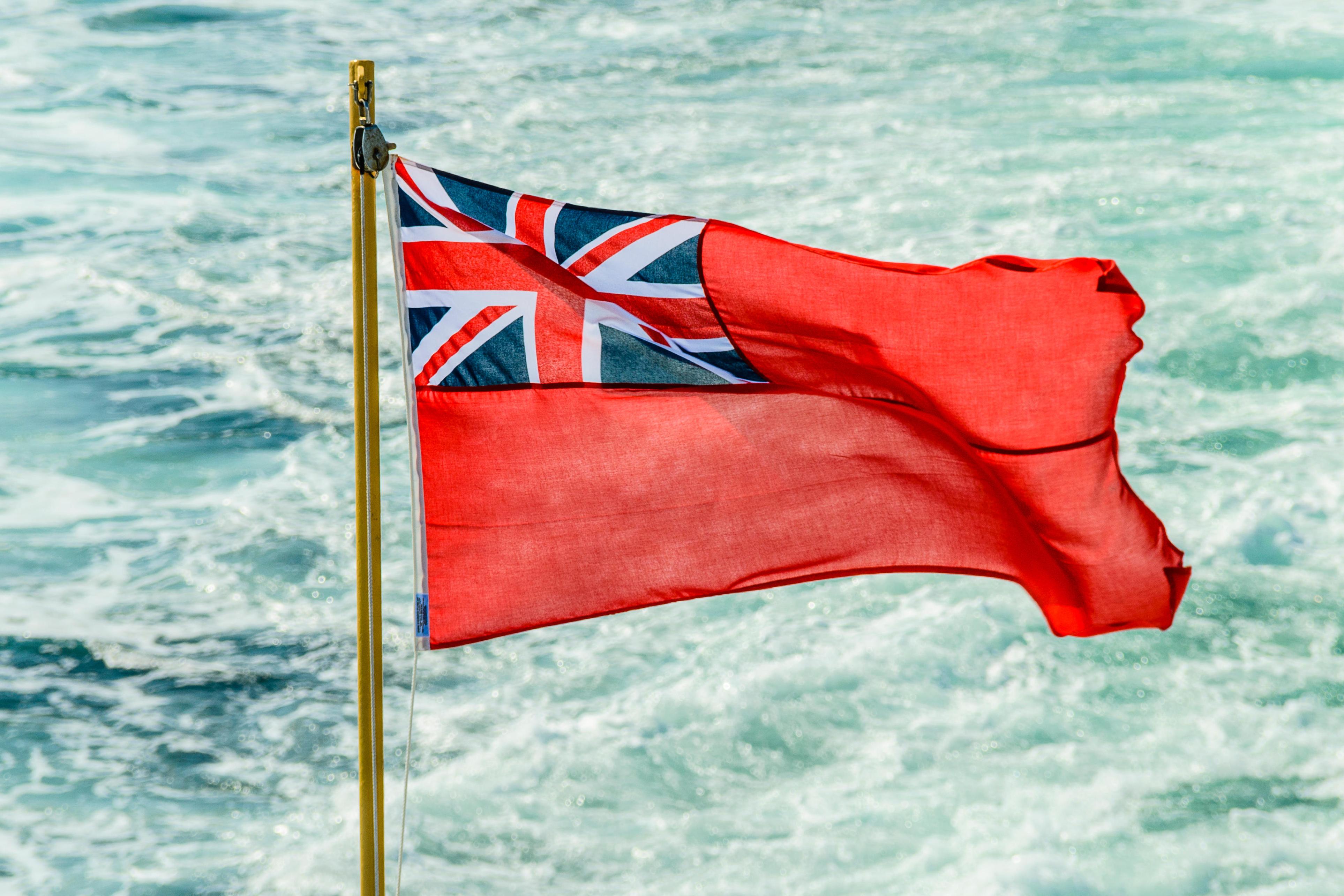 Due to new laws coming into force, UK seafarers will be promised the national minimum wage. A change in the legislation will mean that more than 10,000 British seafarers will earn wage security equal to all other industries from today.

"This is just the start, our Maritime 2050 strategy clearly sets the vision to see a fairer global maritime industry and the UK is determined to lead by example,"The country’s new maritime minister, Robert Courts stated. 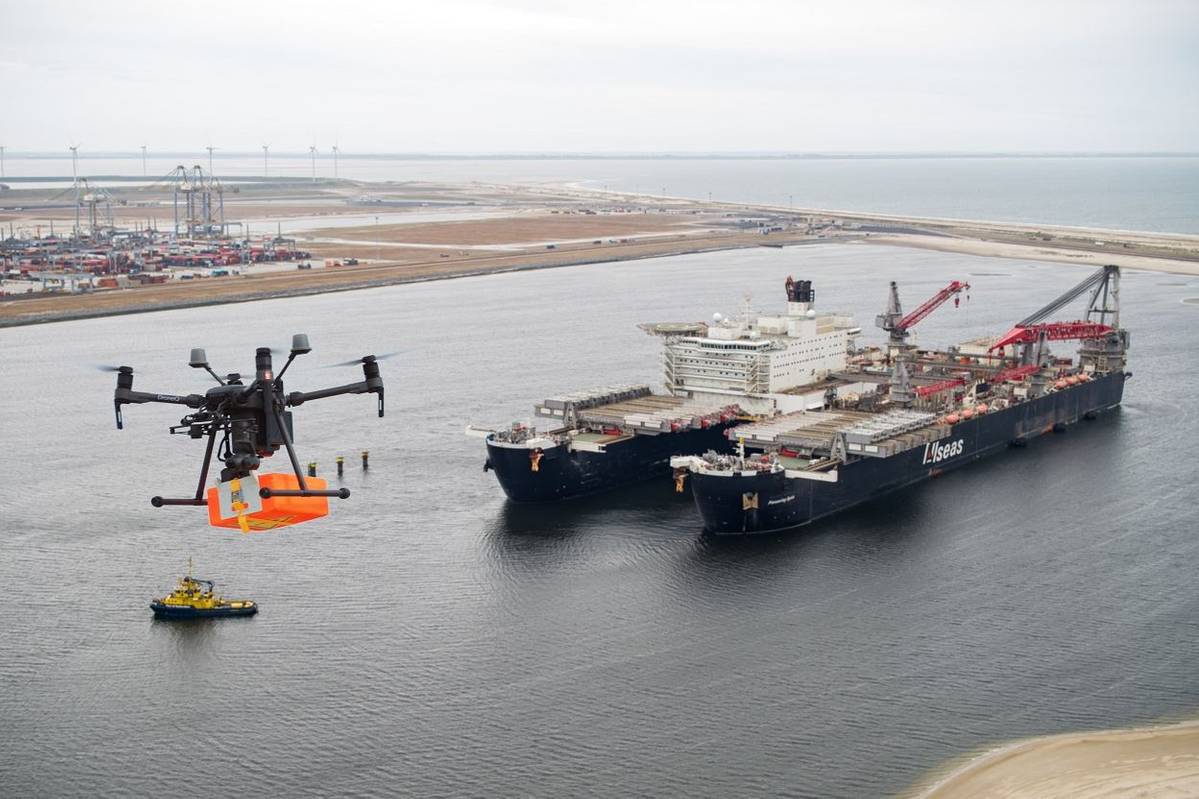 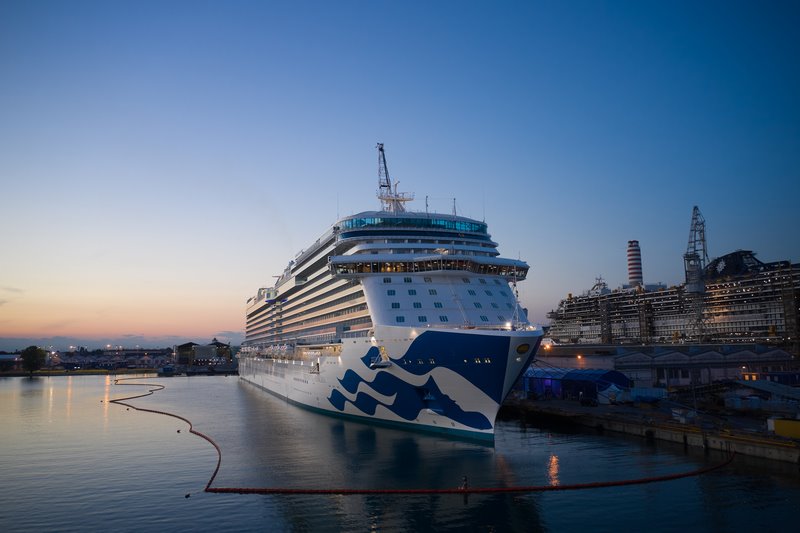