On September 16, the naming ceremony for Japan's first LNG bunkering vessel was conducted at the Sakaide Works of Kawasaki Heavy Industries, Ltd.

Name of the vessel, Kaguya, derives from Princess Kaguya in "The Tale of the Bamboo Cutter," which is said to be Japan's oldest story.

The name also expresses our desire to grow a bamboo tree as long and high as the LNG bunkering market.

Kaguya is the first Japanese LNG bunkering vessel to operate. Kaguya will be run by the Central LNG Marine Fuel Japan Corporation at the Kawagoe Thermal Power Station in JERA. In October or later this year, Kaguya will begin supplying LNG fuel to ships in the Chubu region.

The International Maritime Organization (IMO) has decided on a target of reducing shipping GHG emissions by at least 50 percent by 2050 compared with 2008, and LNG-fueled ships are planned to be delivered in future. 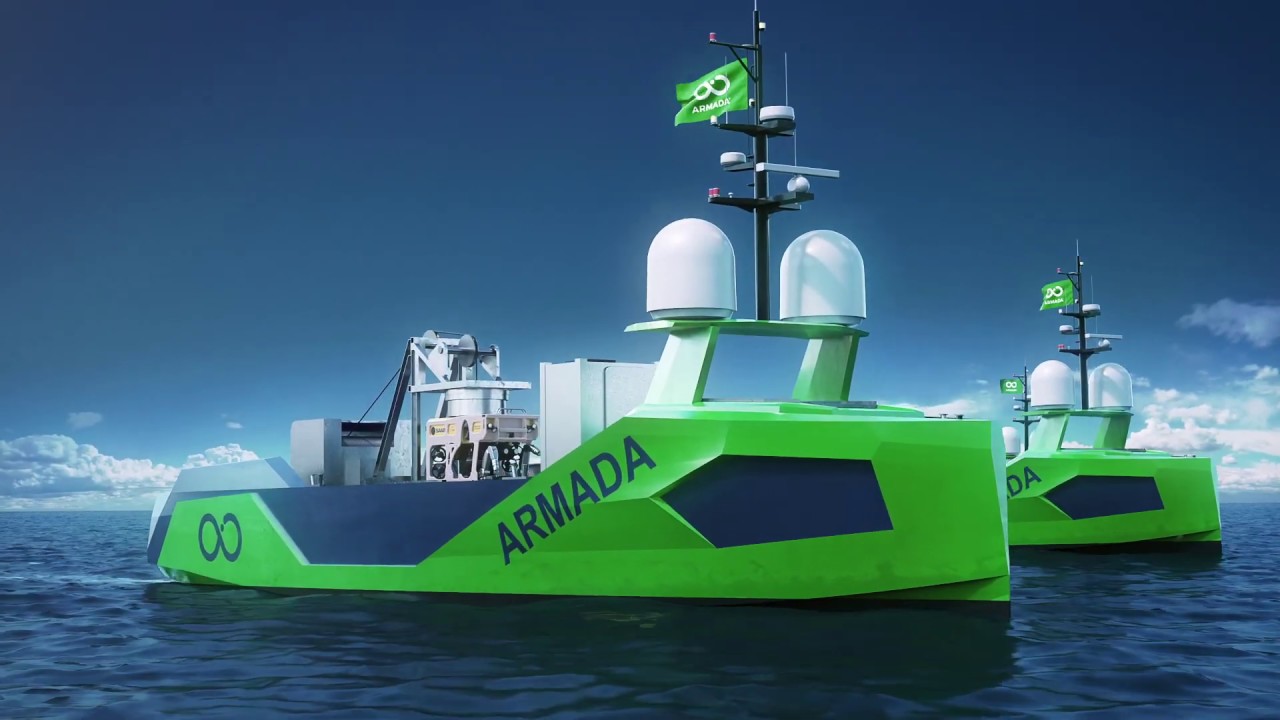 Norway to build fleet of robotic ships with ultra-low emission