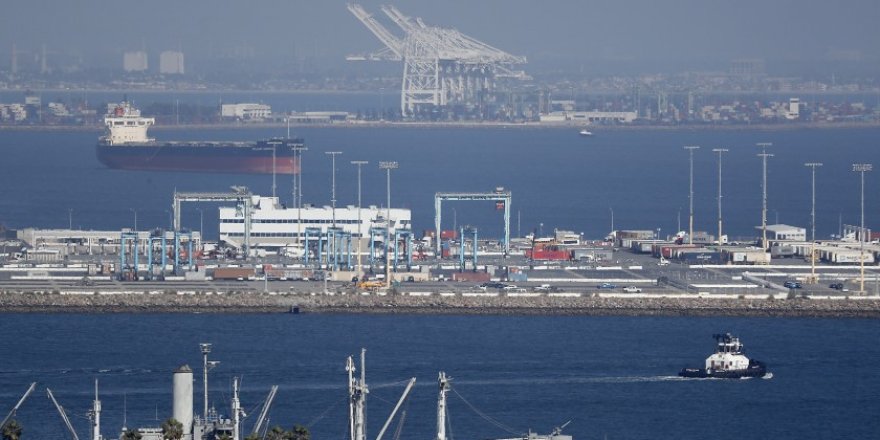 An growing number of local and national governments are taking measures to limit or prohibit the entry of cruise ships over fears about the latest outbreak of coronavirus.

Two cruise ships, Diamond Princess and Grand Princess, were quarantined in connection with the disease and several more were refused entry to port because of suspected coronavirus threats.

Spain Government has declared a ban on cruise ship calls at Spanish seaports between March 13 and March 26, with a brief exception for vessels returning home disembarking passengers.

In Norway, the national government is moving quickly to crack down on a steadily growing number of cases of coronavirus, and it is calling for 14 days of self-quarantine for all citizens arriving from outside Scandinavia. As yet there is no national policy specifically affecting the cruise industry, Bergen and Stavanger ports will no longer require passengers to disembark from cruise ships.

In the US, Santa Barbara and Monterey, California's small ports have requested cruise ships to voluntarily cancel scheduled port calls due to the outbreak. Lieutenant Governor Josh Green of Hawaii has expressed an interest in imposing an administrative ban, but state officials said Wednesday that authority lies exclusively with the federal government.

In India, Chennai's port issued a pre-emptive ban on "unscheduled foreign cruise ships," described as all ships that did not announce an intention to call Chennai before January 1.

In early February, soon after the discovery of the outbreak aboard Diamond Princess, Taiwan took a measure to ban all foreign cruise ships. On January 31st the Diamond Princess called for coronavirus testing in Keelung, Taiwan, and four days later she was detained in Yokohama. 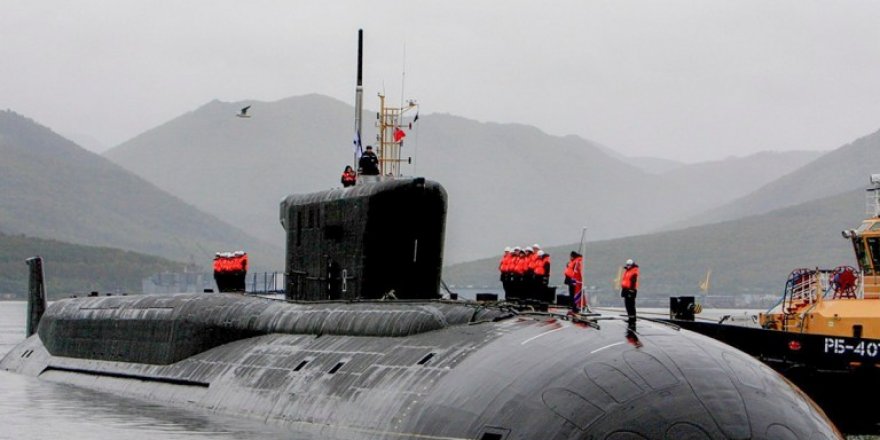 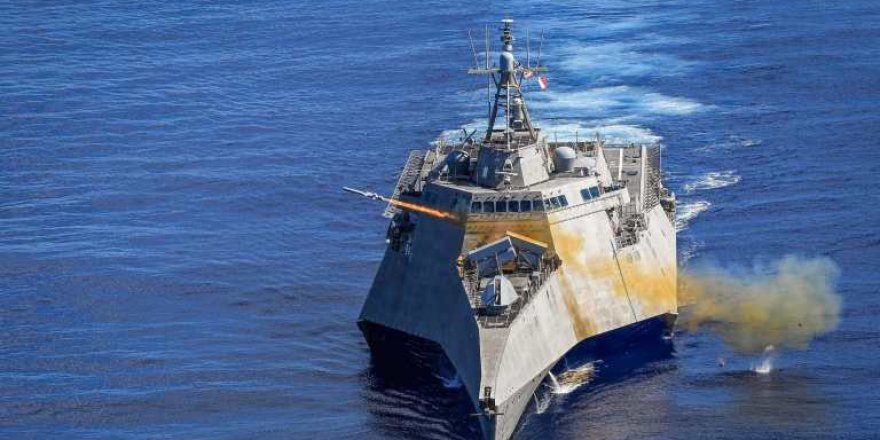