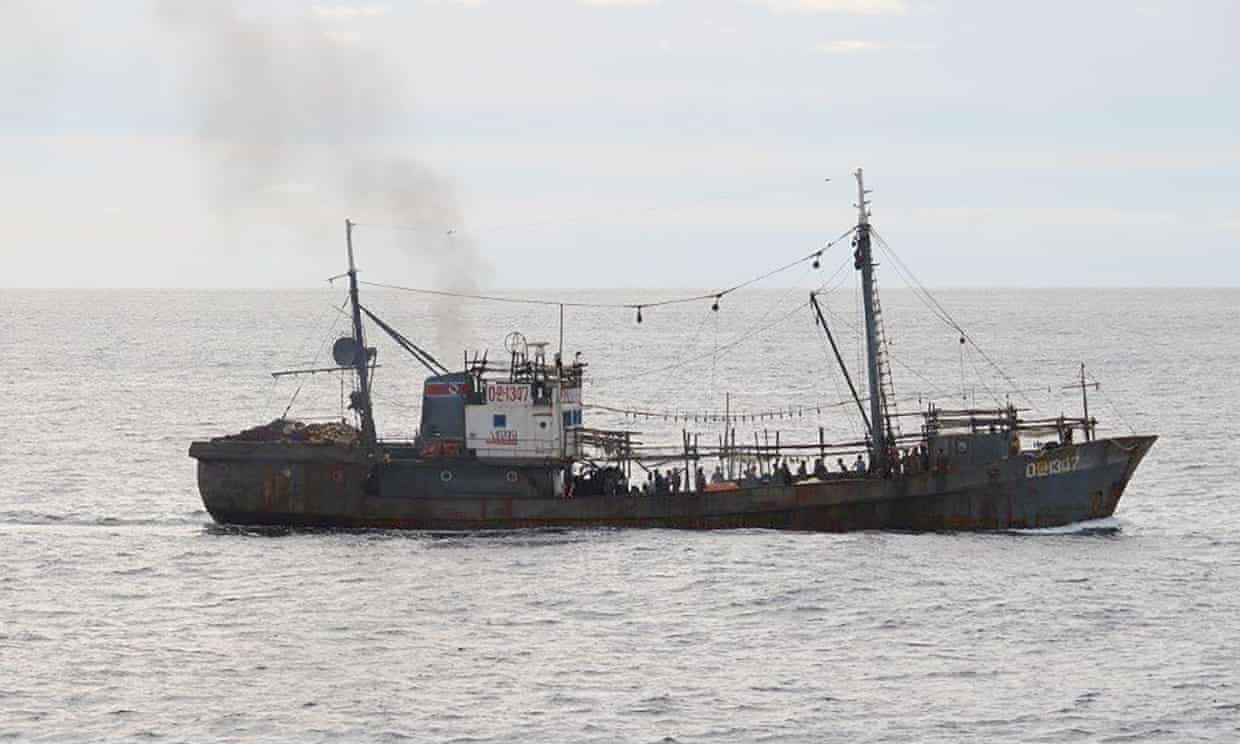 The remains were found in a broken vessel on the shore of Sado Island, which lies around 900km from North Korea across the Sea of Japan.

“Five of the bodies were identified as men but the remaining two could not be identified.There have been similar cases but this was the first discovery of bodies in such a wrecked boat on this island this year,” the official said.

Korean alphabet letters were found on the bow of the vessel.Due to seasonal northwesterly winds, dozens of wooden boats believed to originate in North Korea drift every winter across the Sea of Japan to Japanese shores.

In 2019 at least 156 suspected North Korean fishing vessels have washed up on Japan’s coast or been found drifting in Japanese waters, the Japanese newspaper Yomiuri Shimbun has reported. 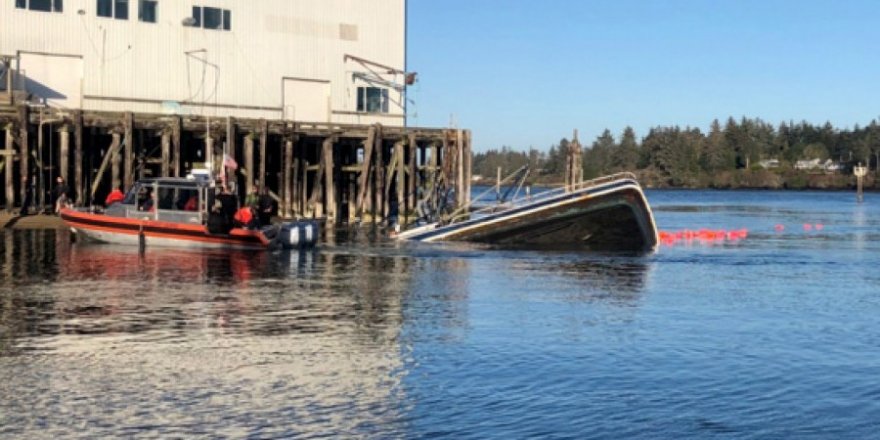 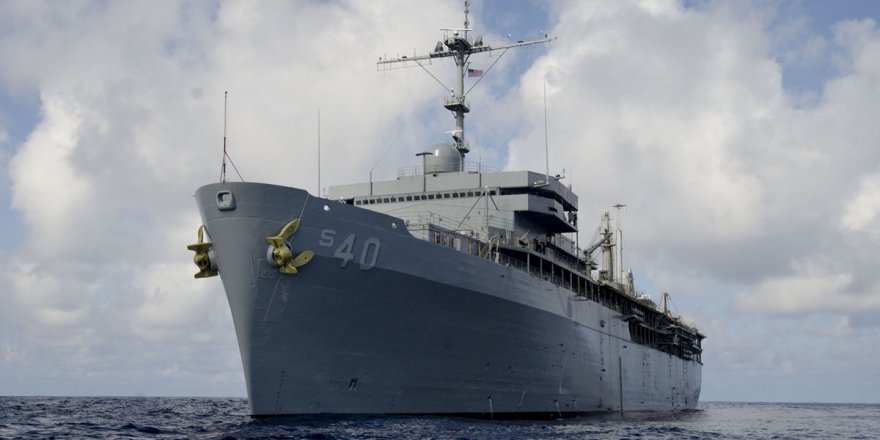