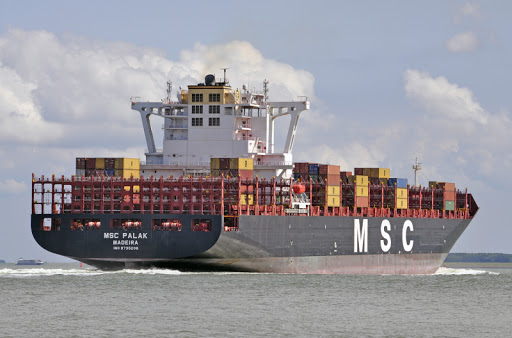 “The container vessel MSC Palak sailed out Port of Ngqura at 12:00 on the 13th of July 2020 due to high winds and anchored in Number 2 anchorage to ride out the heavy weather. On 13 and 14 July 2020, a severe storm passed the South African coast, causing heavy weather in Algoa Bay. The swell height measured in Algoa Bay was approximately 3.5m,” the South African Maritime Safety Authority (SAMSA) said.

The ship in question is the MSC Palak 9,411 TEU flying the Madeira flag.

“A fishing vessel reported at 08:00 on 15 July 2020, that they found containers drifting approximately seven (7) nautical miles south of where the containers were lost. SAMSA was informed that no dangerous cargo was lost overboard,” SAMSA added.

SAMSA further claimed that the Ngqura Port was closed for vessel traffic due to the danger that some containers may have sunk in the approach channel, becoming a navigational risk. The authority is working with the owner of the vessel to ensure salvaging of all containers.

Built in China 2016, the Post-Panamax boxship MSC Palak is owned by China’s Bank of Communications and commercially controlled by MSC. 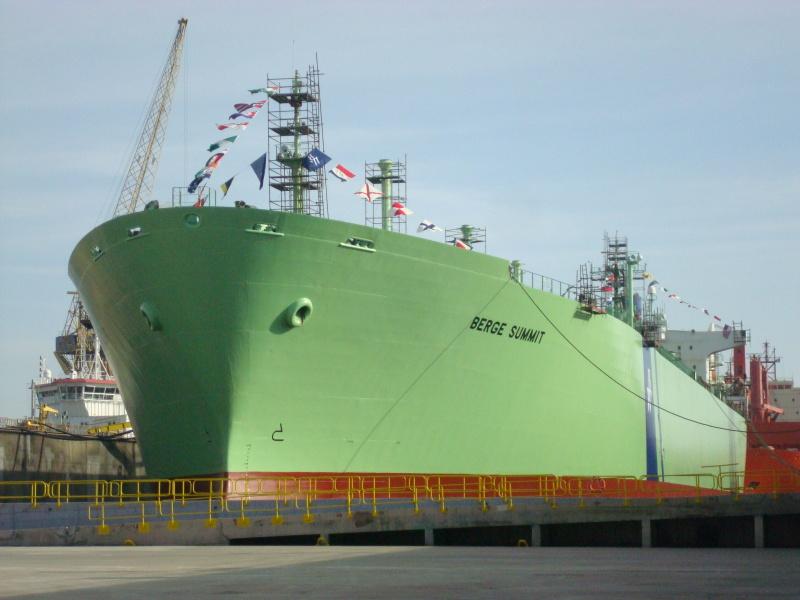 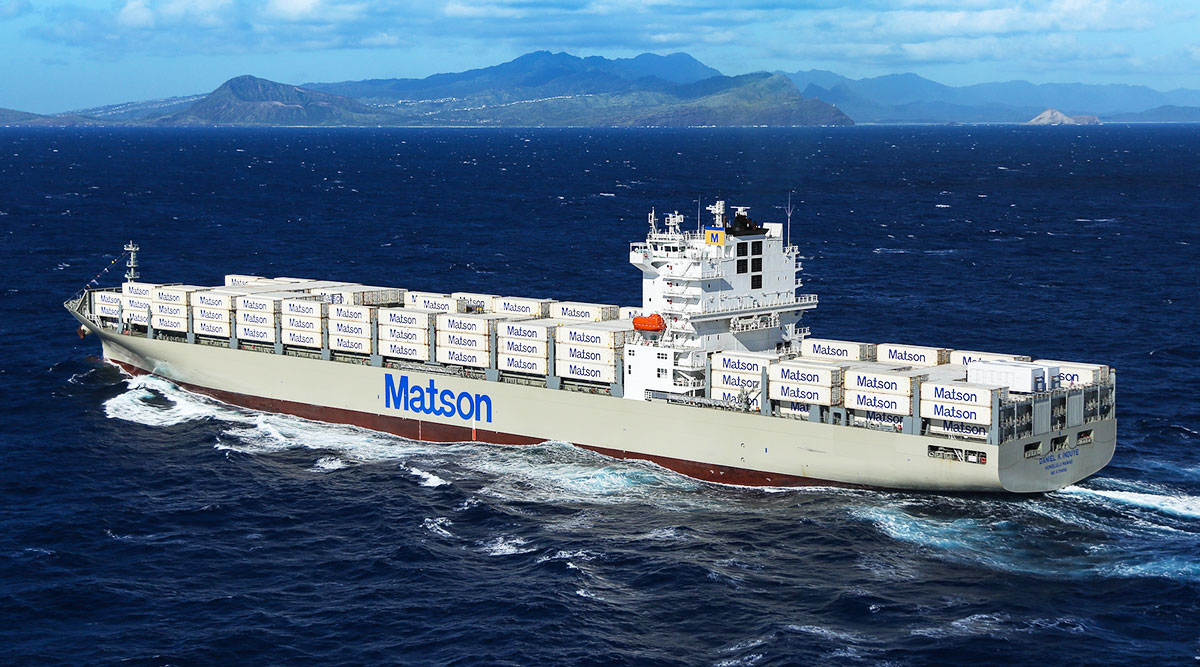