MSC Magnifica to base in Southampton’s new fifth terminal

MSC Cruises has announced that, beginning in the summer of 2021, it has signed a long-term agreement with Southampton. The MSC Magnifica will be located at the fifth new terminal in Southampton.

“We are really proud to be further supporting the UK cruise industry at this incredibly important time for both the industry and the UK economy. At MSC Cruises, we really believe in the potential of the UK cruise market and making this long-term commitment is evidence of that,” commented Gianni Onorato, CEO at MSC Cruises.

MSC Magnifica will sail 21 trips from Southampton in the summer of 2021, including two 14-night Mediterranean cruises in June and August with calls to Malaga, Lisbon and Monte Carlo, weekend mini sailings to Northern Europe, and seven-night cruises to the Norwegian fjords, according to a press release.

As part of the "Getting Building Program," the new Southampton cruise terminal received financial support from the UK government and will feature roof-mounted solar power and shore-to-ship power, the cruise line reported. 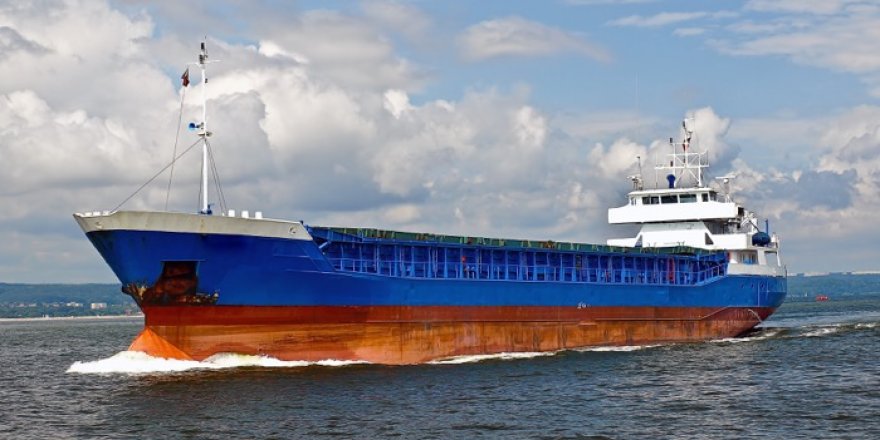