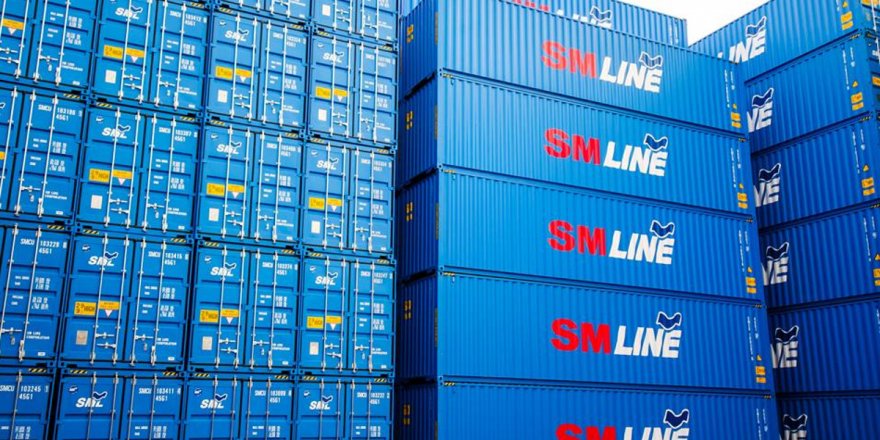 MSC and Maersk partner up with SM Line

MSC and Maersk prepare to bid farewell to partner HMM. They will partner up with a new Korean liner to help out on the transpacific.

As informed, the 2M carriers entered into a new cooperation agreement with SM Line, beginning on April 1, 2020.

With an existing cooperation by MSC and Maersk with Hyundai Merchant Marine (HMM) expiring at the end of March MSC announced.

The new cooperation agreement with SM Line covers six transpacific services. The agreement is in the form slot exchanges and slot purchases between MSC, Maersk and SM Line, and not part of the global 2M alliance between Maersk and MSC.

“With the new agreement, MSC will be in a strong position to continue to offer six weekly services between Asia and the West Coasts of the US and Canada,” MSC said.

MSC added that its existing services to the US East Coast and Gulf remain unchanged and that the agreement between 2M and ZIM in the Pacific North West region also remains in full effect. 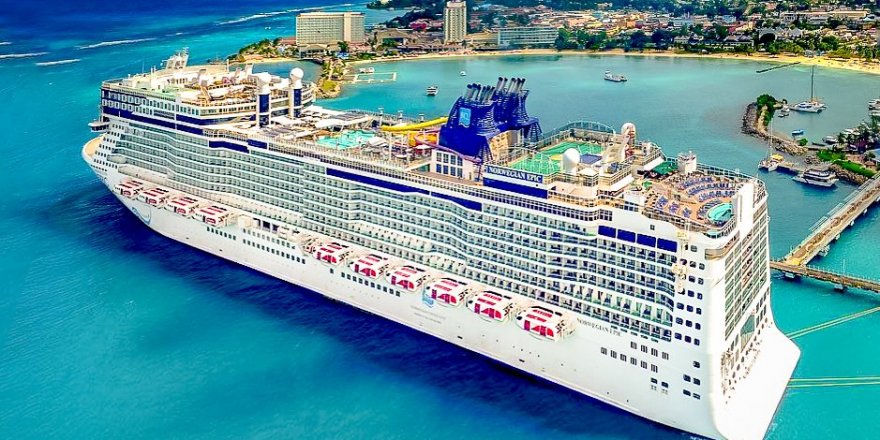 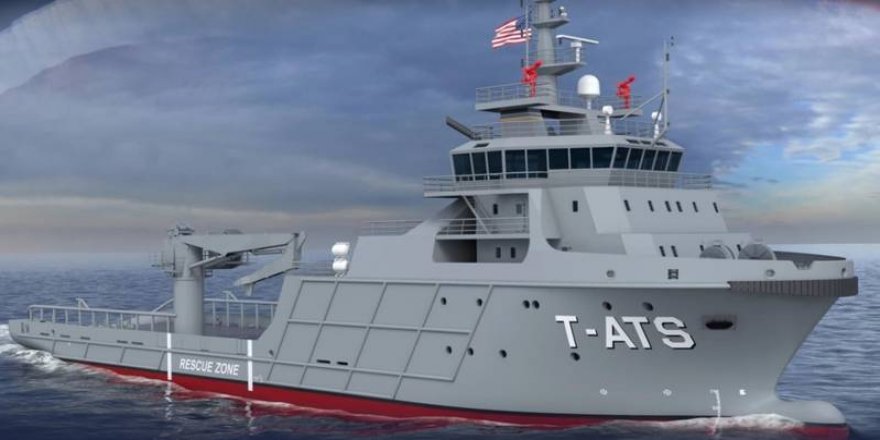