MOL also agreed to pay the California Air Resources Board $253,300 in fines for violating regulations. The violations were identified during routine evaluations of the company's 2017 and 2018 vessel fleet visits to the Port of Oakland, according to CARB. CARB estimates that Mitsui OSK Line's Oakland fleet did not meet the operating time limits of the three-hour diesel engine between 2017 and 2018.

“Emissions from ships pollute communities adjacent to the Port, and also contribute to smog.This regulation requiring shipping fleets to reduce their diesel emissions while at berth has a profound impact on helping clean up air quality, especially in communities located near ports,” said California Air Resources Board Executive Officer Richard Corey.

The updated regulation, once fully implemented, will deliver a 90 percent reduction in emissions from an estimated additional 2,300 visits to vessels each year.

CARB claims the regulation has achieved an 80 percent reduction in pollution from more than 13,000 vessel visits over the past six years. 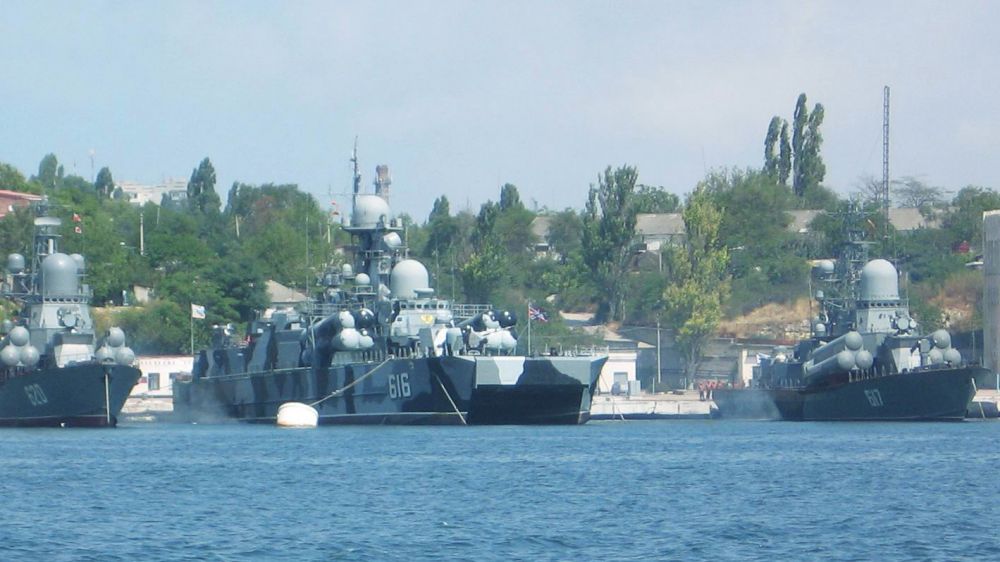