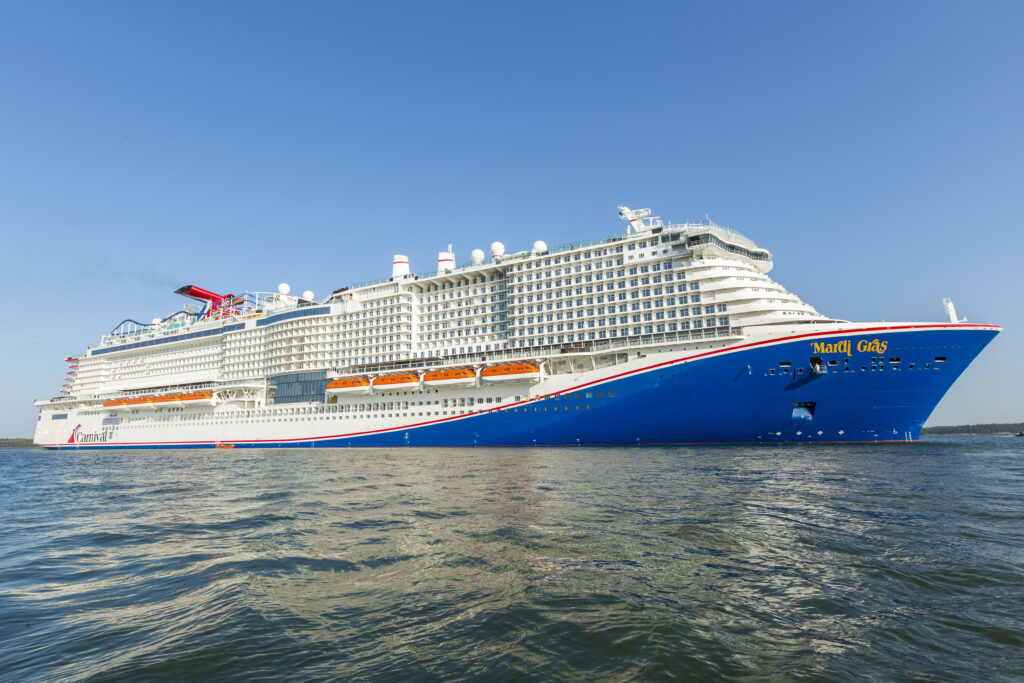 With the real circumstances of the COVID-19 crisis in mind, the shipbuilder sees the launch as a significant milestone.

In other words due to the COVID-19 impact on the cruise and shipbuilding industries, the launch of the 5,200-passenger ship was delayed on many occasions.

“We are delivering a beautiful and highly advanced ship with world-class technology such as LNG propulsion, to name just one. With these sophisticated systems, she will be one of the most environmentally-friendly ships to sail the North-American waters. I am very proud of our team of shipbuilders and would like to thank everyone involved of their dedication during the building process”, CEO of Meyer Turku, Tim Meyer, said.

The shipment will be announced two months after the vessel has completed its sea trials. The new building bears the same name as the first ship to be launched in 1972 by Carnival Cruise Line.

Mardi Gras has conventional boat lines and a mostly blue hull. A three-story-high atrium in the middle of the ship is the ship's centerpiece, opening up to a floor-to-ceiling window and movable LED displays.

“With this delivery, we can now focus our collective efforts on the building of her sister ship, Carnival Celebration, which will arrive from Turku in 2022 in time for our 50th birthday,” stated Christine Duffy, president of Carnival Cruise Line. 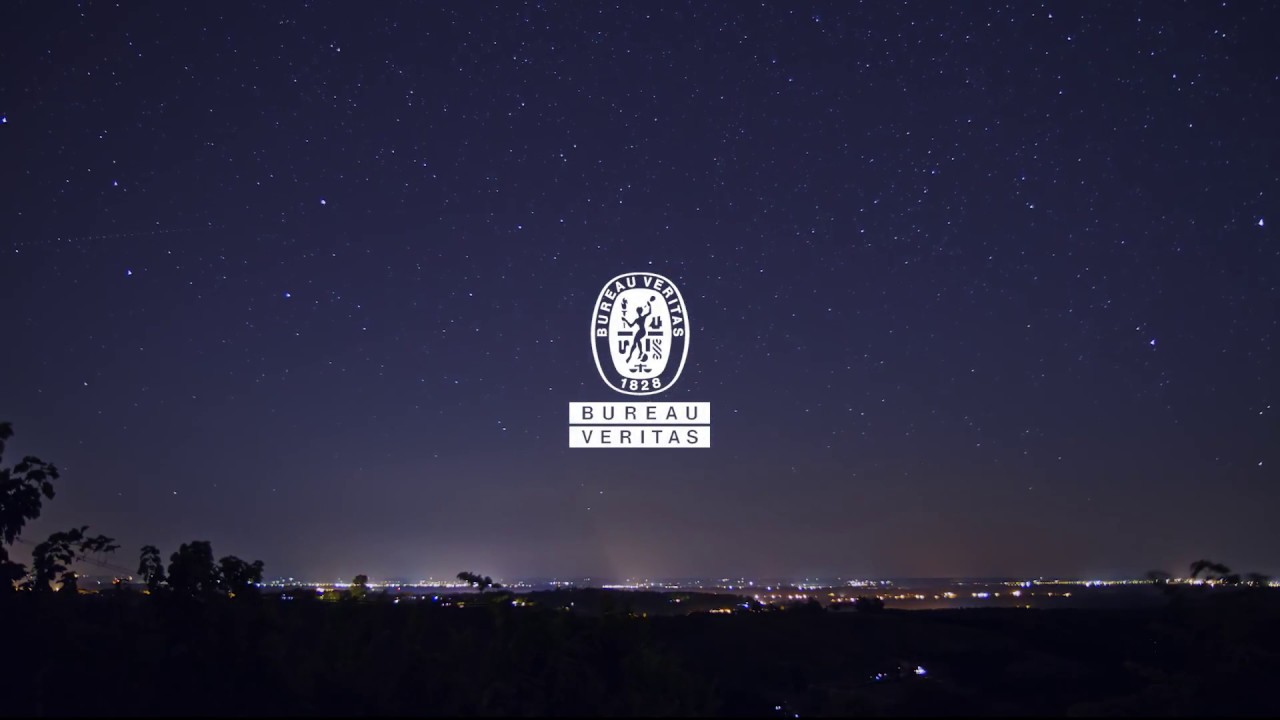 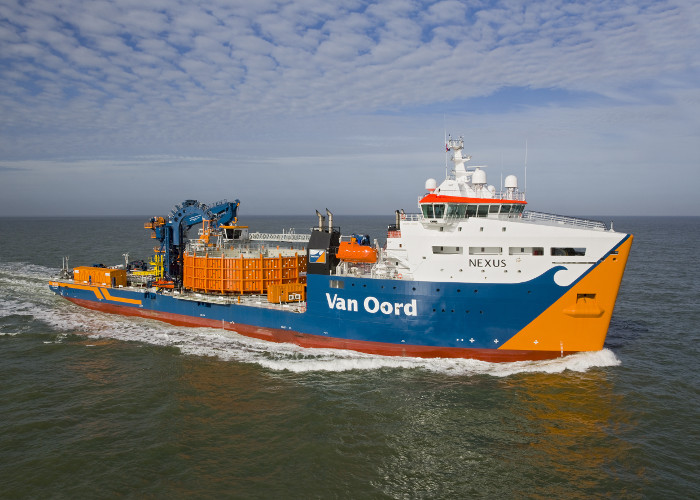