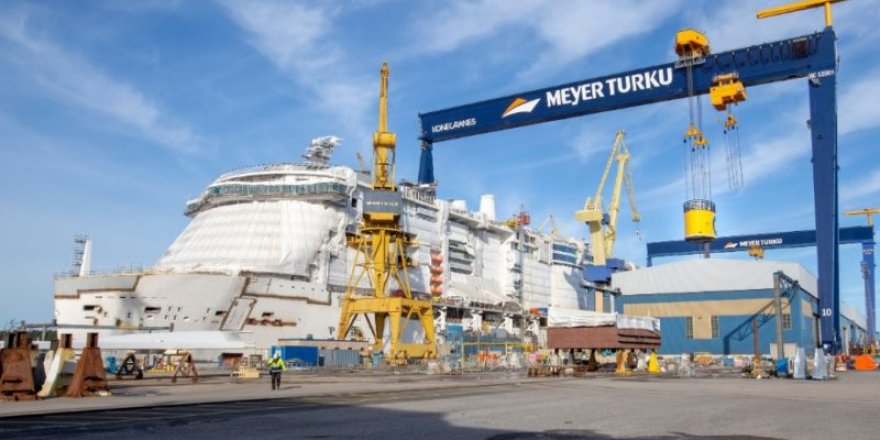 The Meyer Turku shipyard has reported that the revenue generated by the production of the yard and the production of its direct supplier companies has reached 1.9 billion euros, which it said corresponds to a growth of 46 percent compared to 2016.

A late 2019 study by the University of Turku’s Brahea Center found the shipyard is very important to the economy of Turku and southwest Finland. The economic benefits extend to the whole country because three-fourths of the yard’s direct supplier companies are domestic. 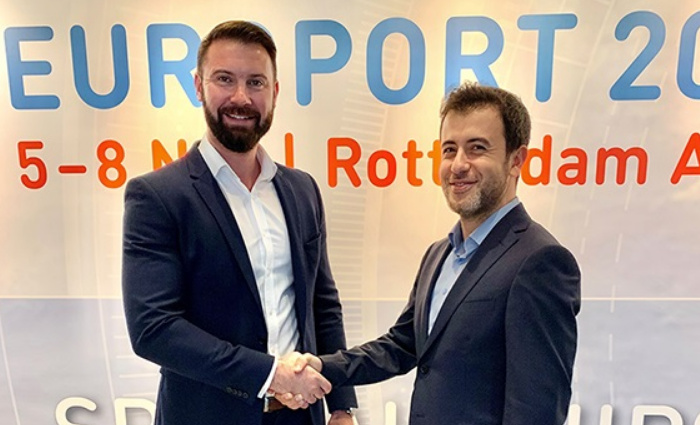 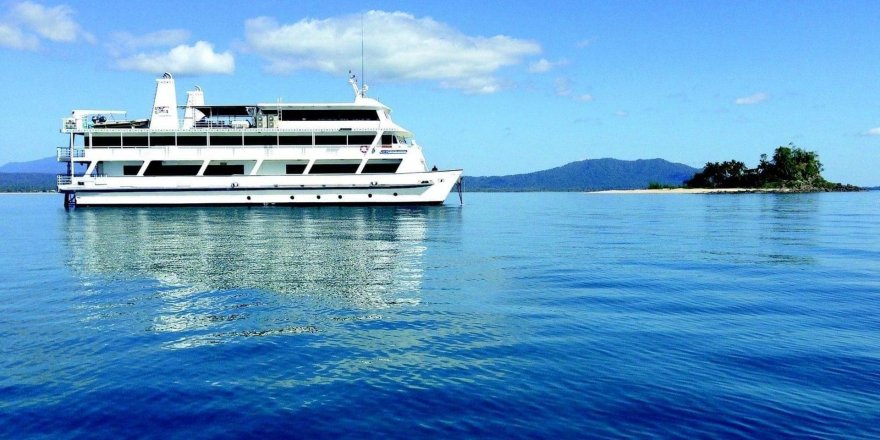