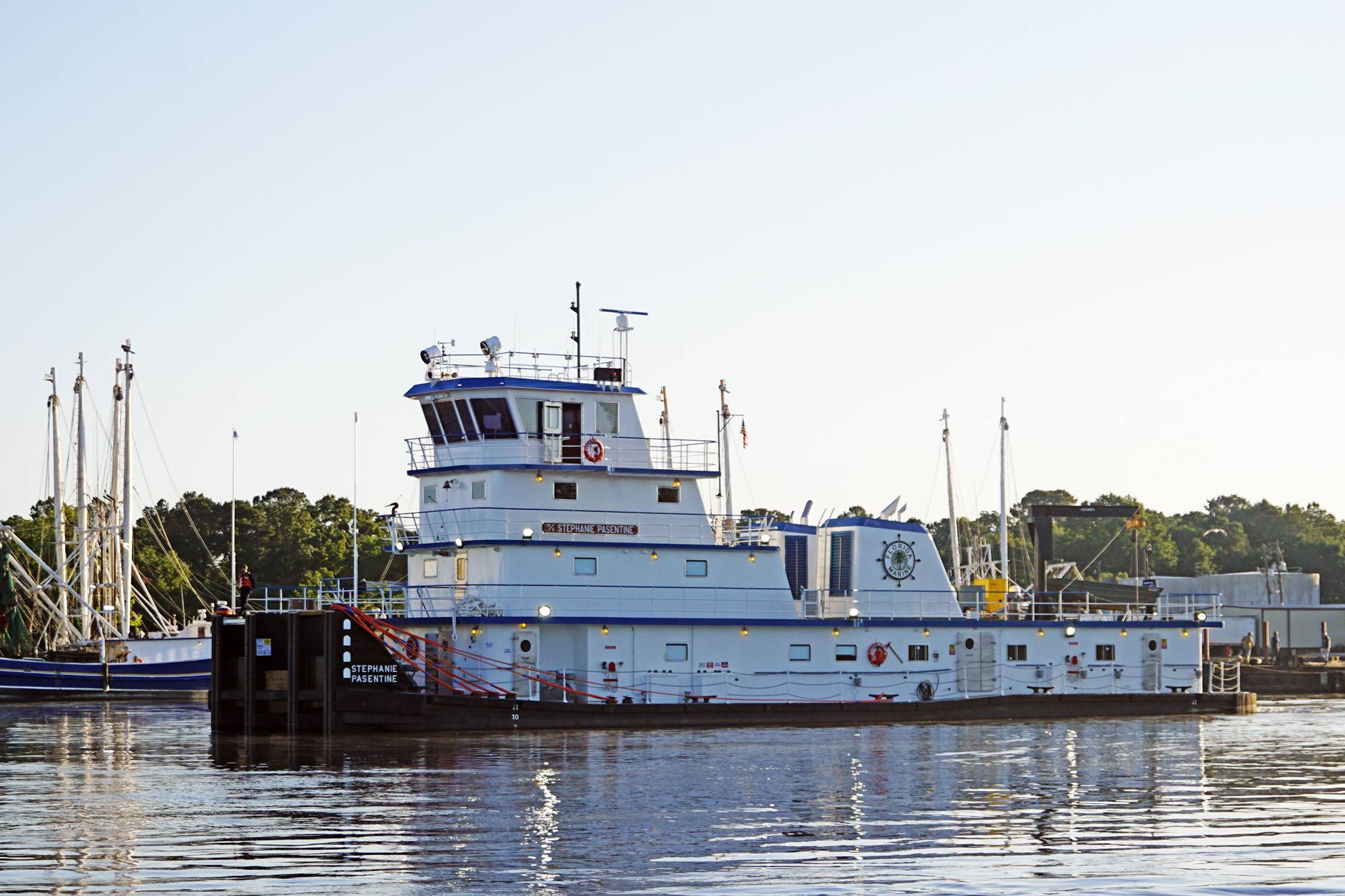 The twin Cat 3512C marine diesel engines of the vessel produce 2,011 HP each at 1,600 RPM and turn 100 "x 69" stainless steel propellers through Twin Disc model MGX5600DR reverse reduction gears with a ratio of 6.56:1. A nine-person crew was provided with bedroom quarters and equipment.

The new towboat is the first delivery in a three-vessel deal with FMT announced at the end of 2018, signalling Metal Shark's entrance into the inland commercial sector after it acquired Horizon Shipbuilding's assets earlier that year. Metal Shark, best known as a builder of welded aluminum vessels, assumed ownership with the acquisition of a fully built 35-acre Alabama shipyard.

Metal Shark has said its operations in Alabama have expanded dramatically since it purchased the yard. Under the leadership of VP Doug Barrow, former General Manager of Great Lakes Towing Company and Great Lakes Shipyard, and current construction manager OW Brown, Metal Shark Alabama has expanded to more than 150 workers today from the 23 original workers recruited during the 2018 acquisition.

Already involved in the vessel refit and repair sector is Metal Shark Alabama, with many usually under way at any given time. 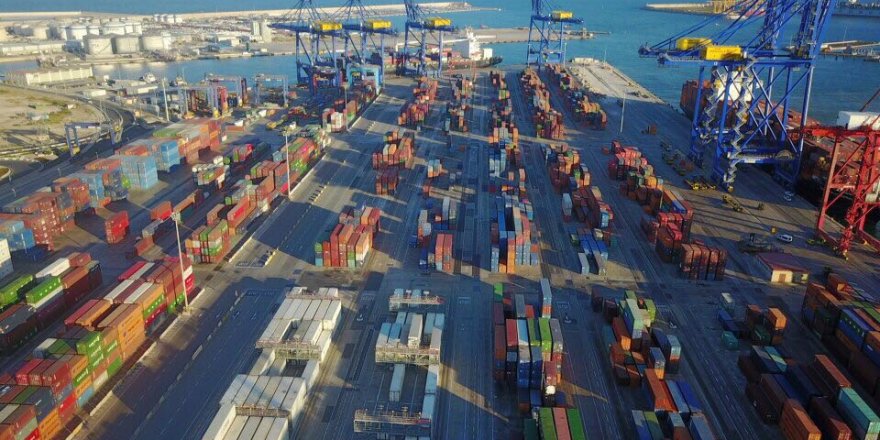 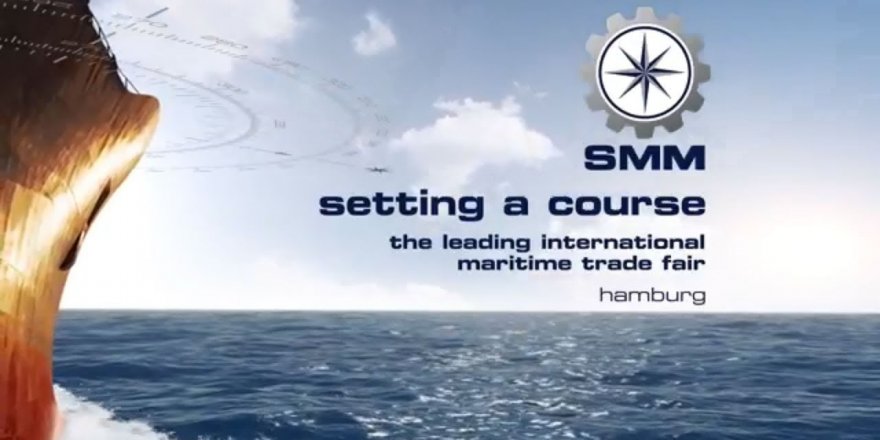