The shipbuilder Metal Shark has ended its four-year run of vessel development for NYC Ferry, owned by Hornblower, with the delivery of Time Traveler, handing over the final new vessel to join the fleet.

“We are thrilled with the operations and production that the Metal Shark team has been able to deliver for NYC Ferry throughout the past four years by working together through the design process, regulatory changes, hurricanes, pandemics and more. Throughout the process of delivering an astonishing 22 vessels to the NYC Ferry service fleet, Metal Shark has proven to be a valuable partner to Hornblower Group as we continue to deliver a reliable and best-in-service experience for our customers," stated Junior Volpe, director of special projects, Hornblower Group.

The delivery marks the end of a long and prolific production run. Metal Shark was one of two builders initially chosen to build passenger ships for the new NYC Ferry Service in July 2016.

With less than 10 months from the launch of the project and the delivery of the first vessel, between April and June 2017, Metal Shark delivered all six of the ferries on or before schedule.

On May 1, 2017, with Metal Shark-built Sunset Crossing, NYC Ferry officially launched with the privilege of ferrying the first load of customers on the inaugural revenue trip of the new operation. A second order of NYC Ferry vessels under construction was announced by Metal Shark in September 2017. 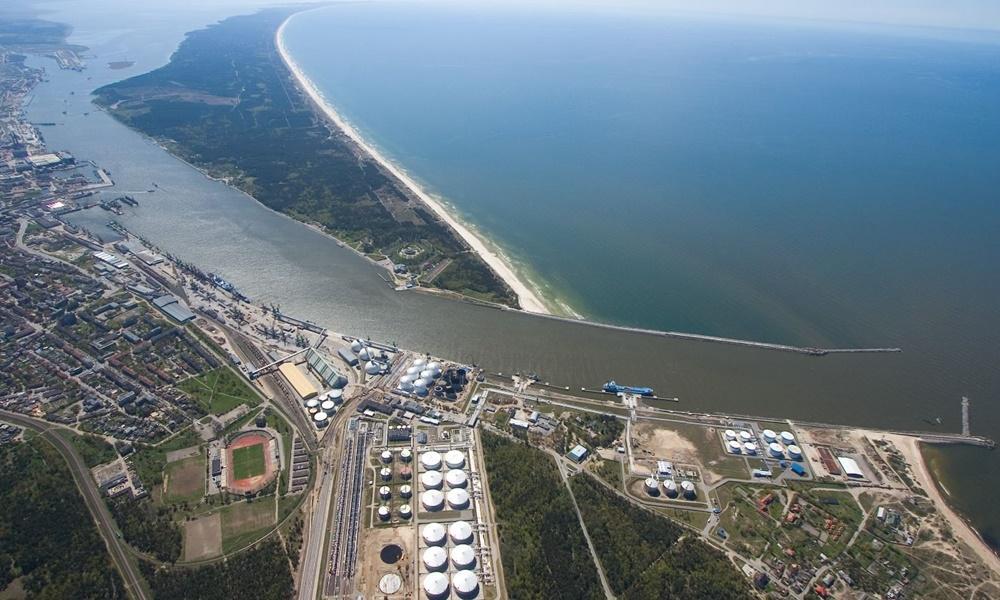 Lithuania aims Port of Klaipeda to upgrade for offshore projects