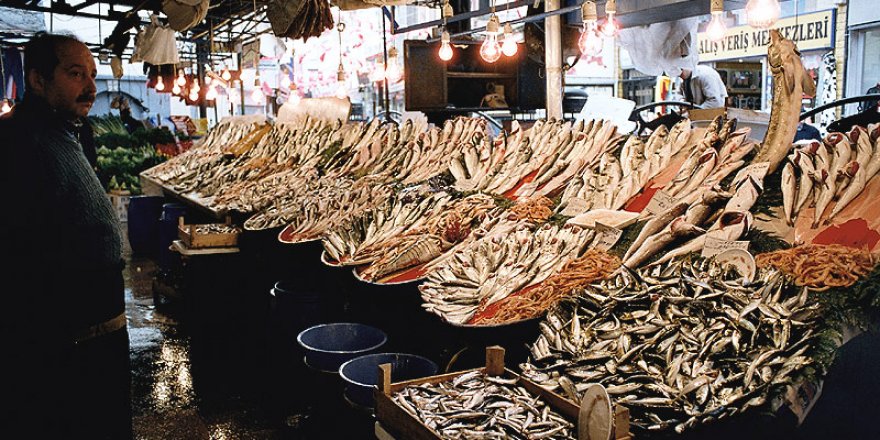 The coronavirus pandemic has had a significant effect on the Mediterranean and Black Sea region's development and sales of wild and farmed seafood.

While the magnitude of the impacts and steps taken across the region has varied from country to country and is continuously changing, GFCM has found that the immediate response in fisheries has been a general reduction in production – with volumes dropping 75 percent in most countries.

The number of working vessels in capture fisheries has declined by as much as 80 percent. Small-scale coastal vessels were the hardest hit with in some cases only operating less than 10 per cent.

GFCM also found that while aquaculture sales and output declined in some countries, including sales reductions of between 50 and 60 percent for Cyprus and Greece, and output declined by 30 percent in Tunisia, production rates remained largely unchanged for others, such as Algeria, Egypt, Lebanon and Montenegro.

In terms of the economic effects of the pandemic, ex-vessel prices have dropped by about 50 percent in the catch fisheries market, while aquaculture farms in European Union countries have typically undergone a 30-40 percent decrease in revenues. 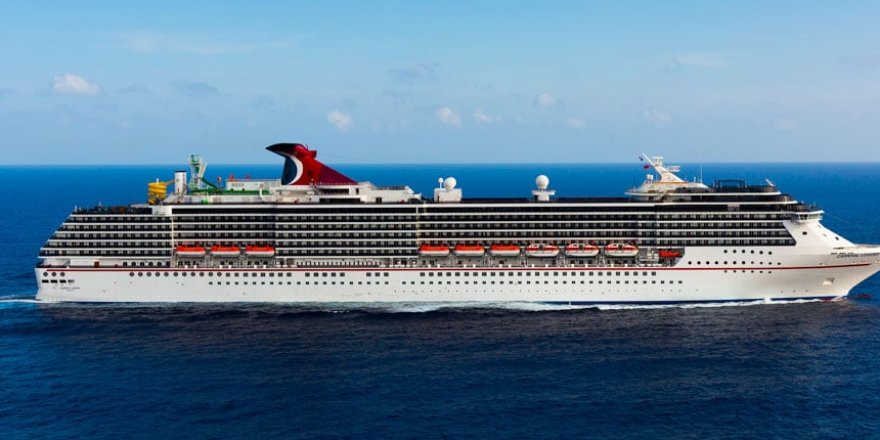 Carnival Corp to resume some voyages in august