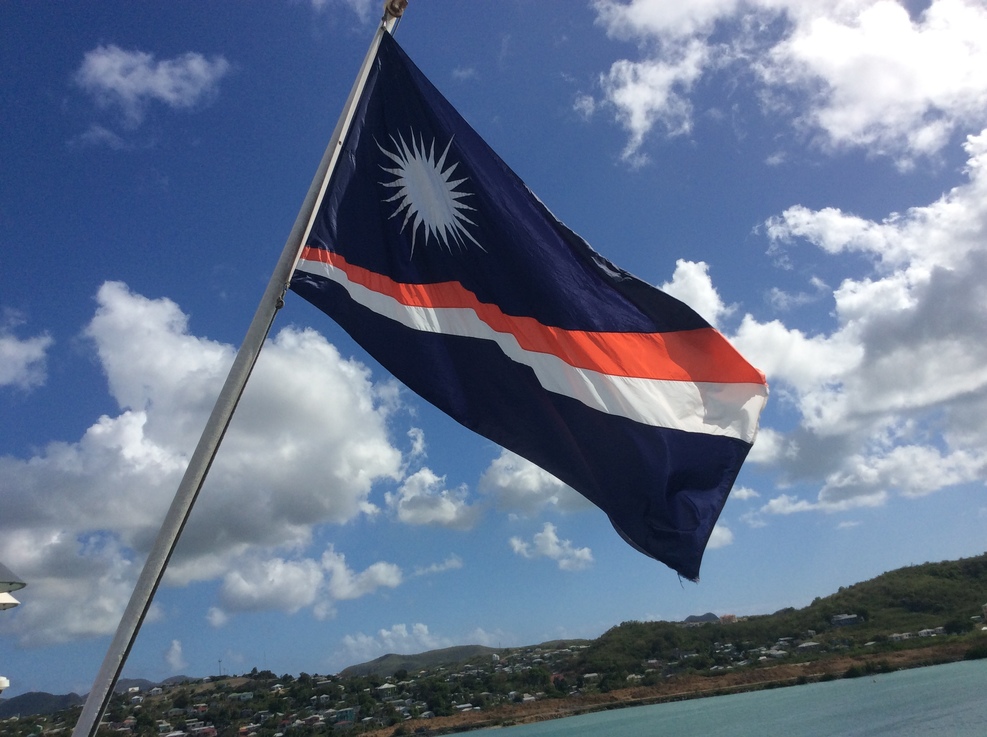 The Paris Memorandum of Understanding (MoU) Current Flag Performance List 2019 ranks the Republic of the Marshall Islands (RMI) 6th on the white list.

The white, grey, and black (WGB) lists of the Paris MoU are based on the total number of inspections and detentions for flags with at least 30 inspections in the period over a 3 year rolling period.

This high accolade follows the top rankings the RMI had already secured earlier this year from the United States Coast Guard and Tokyo MoU.

The 2019 rankings of the RMI by all three major port state control authorities (PSC) represent the fact that the RMI once again clearly outperforms Panama and Liberia in quality and detention records, reinforcing the position of the RMI as the highest quality registry.

Between the years 2017-2019, the Paris MoU members inspected 4,481 RMI flagged vessels, resulting in only 69 detentions.

The WGB list is used to measure the risk profile of the ships. PSC is a regime for inspecting ships to verify compliance with international conventions regarding safety, safety, prevention of pollution, and living and working conditions of seafarers.

“This ranking confirms our status as the flag of choice for the best quality shipowners whose charterers and investors expect their vessels to be fully compliant and not unnecessarily detained or targeted for inspection,” said Bill Gallagher, President of International Registries, Inc. and its affiliates (IRI).

"We continue to focus relentlessly on providing the global infrastructure of local inspectors and support offices which allow us to provide a first-class service,”  he added.

RMI's status as a top-performing flag state is the result of ongoing investment in people, technology including vetting and monitoring technology for its ships, and close communication with PSC authorities worldwide. 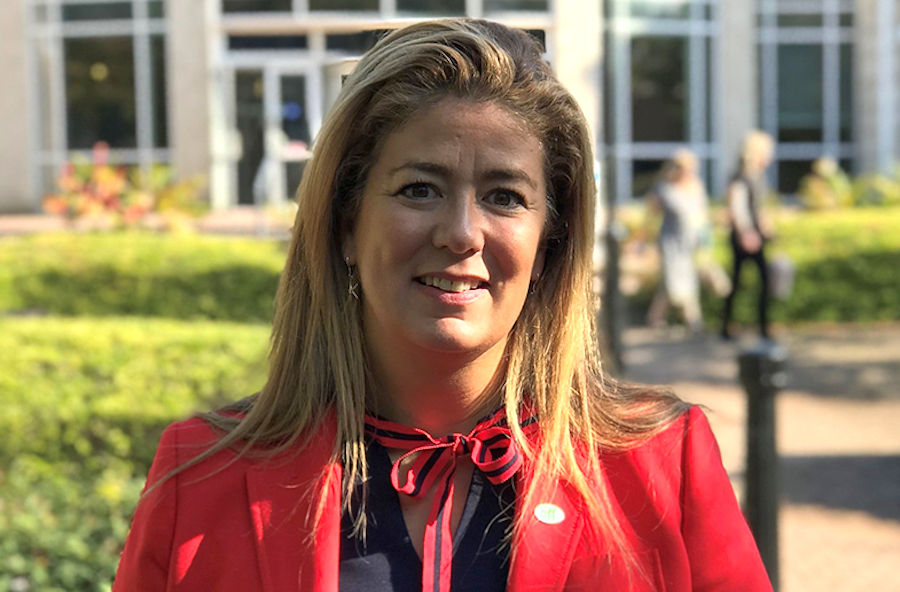