After their boat sunk in the Strait of Torres, a Marshall Islands-flagged tanker helped save two people from the sea.

In order to confirm a sighting of two people clinging to a timber plank in the harbour, a coastal pilot on board the tanker Godam contacted Townsville Vessel Traffic Services (VTS).

The position for the sighting was Warraber Reef, about 10 kilometers southeast of Sue Islet. With about 30 knot winds, conditions were rough with two to three meter swells.

Despite the challengingconditions, the tanker maintained visual contact with both individuals during the rescue mission.

The rescue helicopter transported both survivors to medical facilities on Thursday Island.

At this early point, the cause of the boat sinking is unknown, AMSA said, adding it's assumed the two people had been in the water since Wednesday 4 pm. 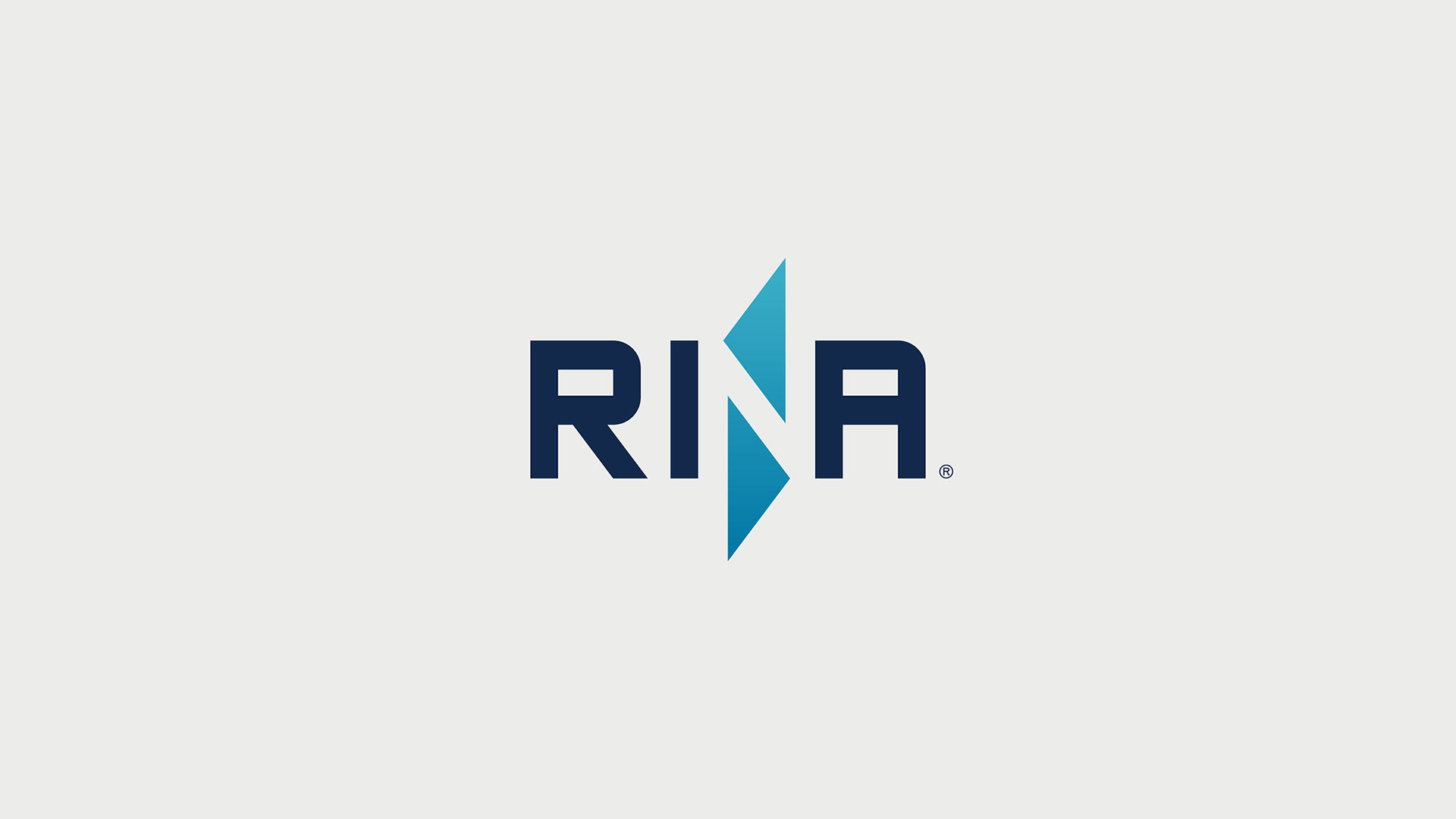 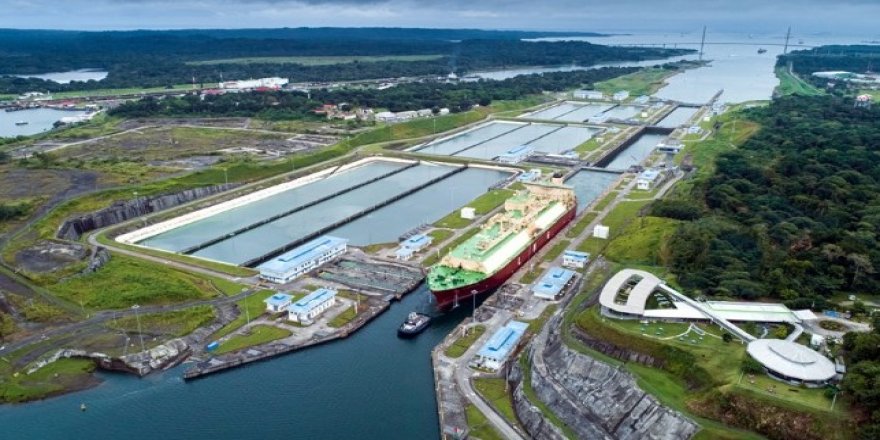