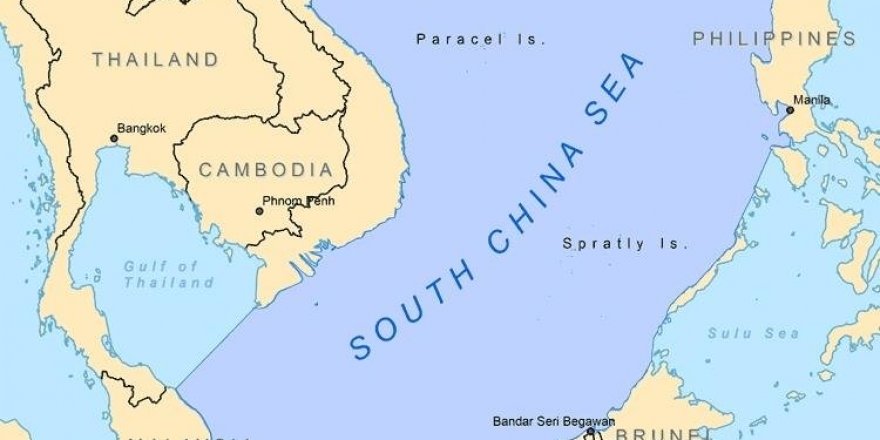 Malaysia called for a peaceful settlement of conflicts over the South China Sea on Thursday, in the midst of a standoff between Chinese and Malaysian vessels that had been going on for months.

This week, U.S. and Australian warships arrived in the South China Sea near an area where a Chinese government research vessel, the Haiyang Dizhi 8, worked under contract with the Malaysian state oil company Petronas, regional security sources said.

The standoff was the latest step in a series of systematic harassment of drilling operations by Chinese vessels in five oil blocks off the Malaysian coast last year, said Greg Poling, director of the Asia Maritime Transparency Initiative (AMTI), based in Washington.

This week, near the location of the operations of the West Capella, three U.S. warships and an Australian frigate conducted a joint exercise in the south China Sea.

China has dismissed rumors of a standoff, saying that the Haiyang Dizhi 8 conducted normal activities.

On Thursday, Malaysia said it remained committed to defending its rights in the South China Sea.

Separately, Taiwan's Defense Ministry said a Chinese aircraft carrier group led by China's first aircraft carrier, the Liaoning, had finished a task on Wednesday in the South China Sea and was now going east via the Bashi River, separating Taiwan from the Philippines. 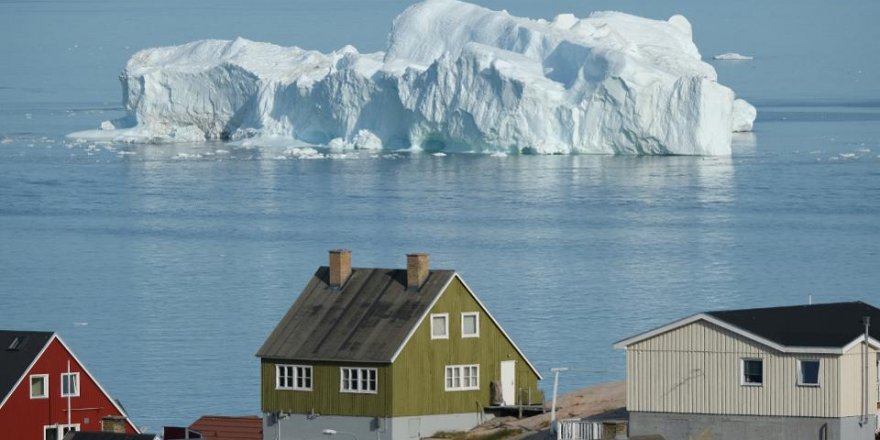 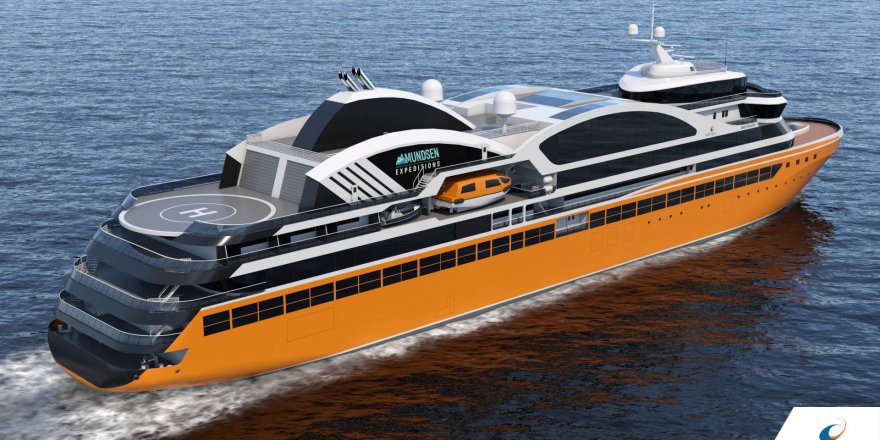